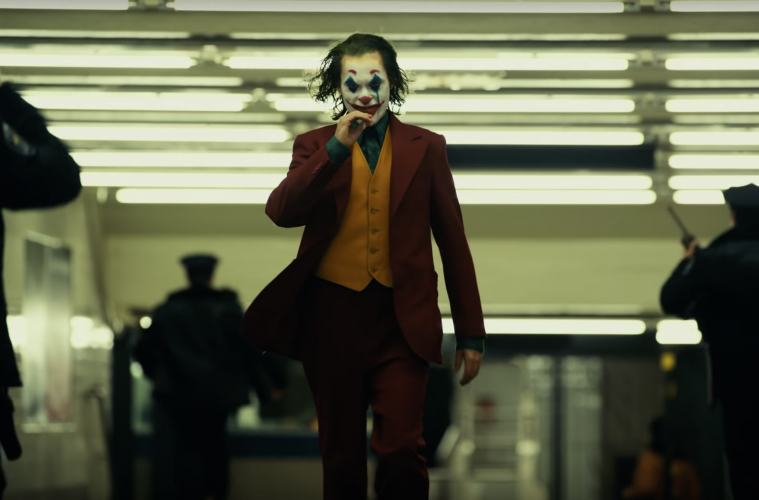 Joaquin Phoenix’s Joker Will Probably Not Leave You Smiling

When the news broke last year that Joaquin Phoenix is going to play the Joker, we knew it was a match made in heaven. Or hell, considering the character.

After the teaser trailer released four months ago, the excitement was palpable in the fan world. The movie is also a style-switch for director Todd Philips, famed for comedies such as The Hangover trilogy and War Dogs.

With the new trailer, we glimpse into how society pushes Arthur Fleck, a struggling stand-up comedian, off the edge.

“How’s your job? Are you having any negative thoughts?”, a therapist asks Arthur.

“All I have are negative thoughts,” says he.

From the initial look, the movie is reminiscent of Scorcese classics like Taxi Driver and The King of Comedy. Coincidentally, Robert De Niro, the lead for both those films, plays a major character in Joker.