The Lumineers Provide A Visual Journey Into Their Upcoming Album ‘III’

You either love watching music videos, or had no idea people still made them. Whichever side of the table you’re sitting at, take a seat, because this new project from The Lumineers is captivating, to say the least. 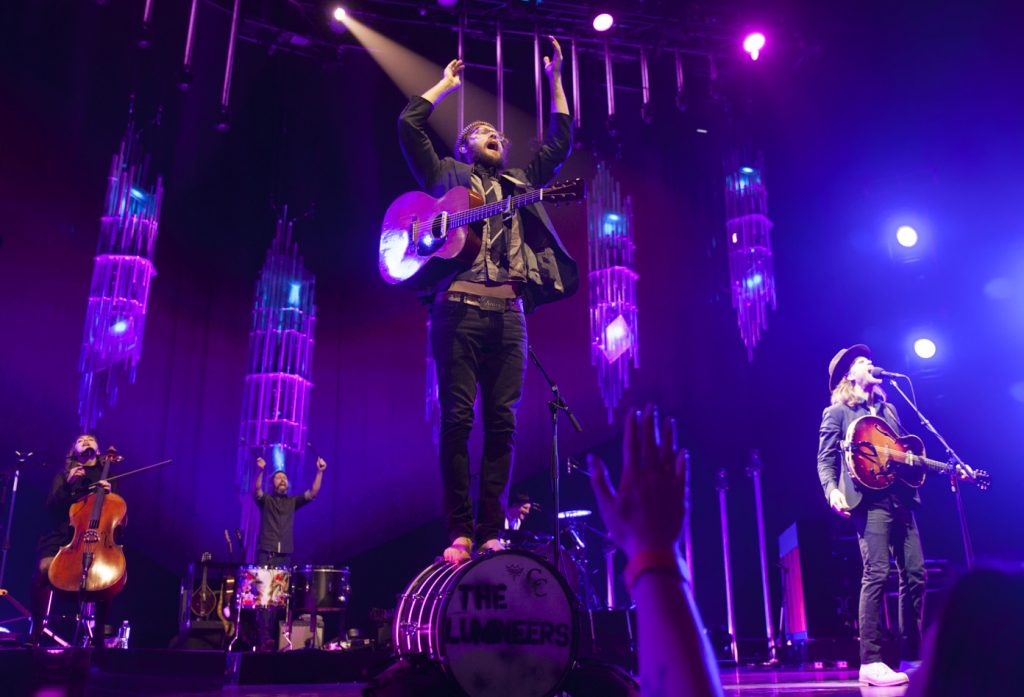 Set to release Sept. 13, The Lumineers take us on a theatrical journey into what will be their third studio album, appropriately titled ‘III’ (pronounced “three”). Set in chapters, ‘Gloria Sparks : Chapter 1’ was released in May of this year as the first installation to what would be an ongoing story. The EP featured the songs ‘Donna’, ‘Life in The City’, and ‘Gloria’. With the release of the trilogy came three music videos, telling a tale of addiction, family and the toll it takes.

In August, ‘Chapter II: Junior Sparks’, was released. The EP features the songs, ‘It Wasn’t Easy To be Happy For You’, ‘Leader Of The Landslide’, and most recently, ‘Left For Denver’. All chapters have been directed by Kevin Phillips, winner of the 2017 Narcisse Best Film Award for his film Super Dark Times. 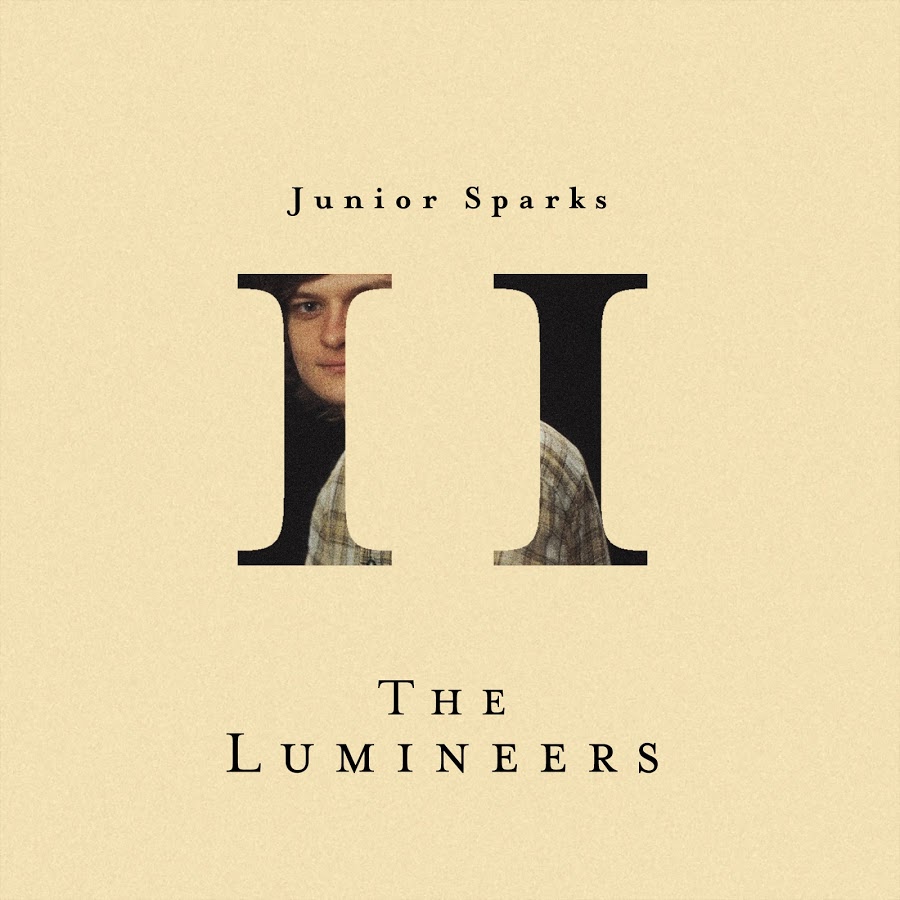 On episode 145 of Chris Shifletts podcast, Walking The Floor, The Lumineers’ founding members Wesley Schultz and Jeremiah Fraites speak on working with Phillips. “The album sonically feels differently. Conceptually, it’s a bit darker,” Shcultz said, “It felt different to put the album out, and what better way to do something different than with Kevin?” On Sept. 8, the 10-part series will come to a climax with a short film being premiered at the Toronto International Film Festival. The short film has also been directed by Phillips and it’s inspiration has been pulled from real life events.

Shultz had this to say about the upcoming release : “This short film is about a member of my family who’s battle with addiction led to her rehab, jail, and ultimately homeless now, for over a year, he said. “We were attempting to make a short film with the album serving as our narrator. I never dreamed it would be premiered at one of the top international film festivals in the world.”

Now with only six of 10 videos released so far, we are left waiting as the binge worthy saga continues. The Lumineers have also announced that their North American tour will kick off Jan. 31 of next year.