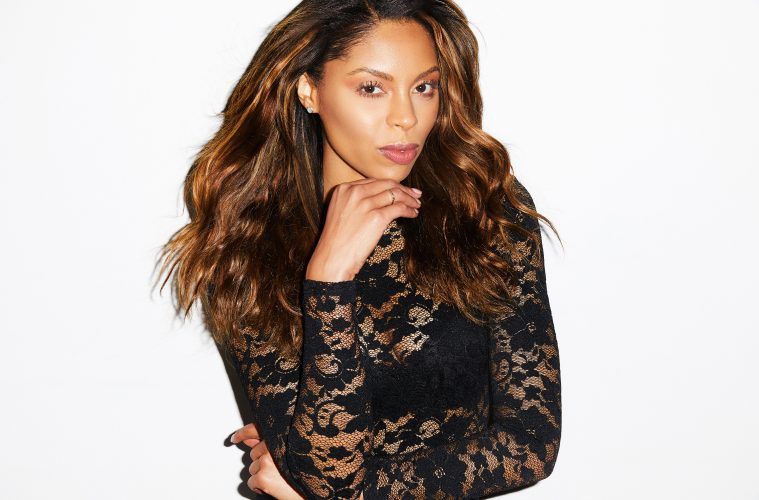 Now that the Canadian election has passed and the U.S. is gearing up to pick their next president, Tyler Perry’s political drama “The Oval” has arrived at the perfect time. The Oval is among the first shows in Perry’s ongoing partnership with BET, where he’ll create original content for the network and their upcoming streaming service BET+.

The Oval tells the story of the Franklin family, a high-power First Family whose turmoil and trauma hide beneath their success. There are some familiar faces on The Oval, including Paige Hurd (“Everybody Hates Chris”) and Ed Quinn (Netflix’s “One Day at a Time”). Viewers may also recognize Ciera Payton, who plays Lily, a designer and White House insider. Ciera’s role on The Oval comes after appearances in Spike Lee’s Netflix adaptation of She’s Gotta Have It on and Tyler Perry’s final Madea film, Madea’s Family Funeral.

In addition to her work on-screen, Ciera also owns and operates a clean beauty brand, Sincerely Cosmetics, which she used on-set of The Oval. HOLR caught up with Ciera to discuss all things The Oval, clean beauty and to break down iconic White House style. 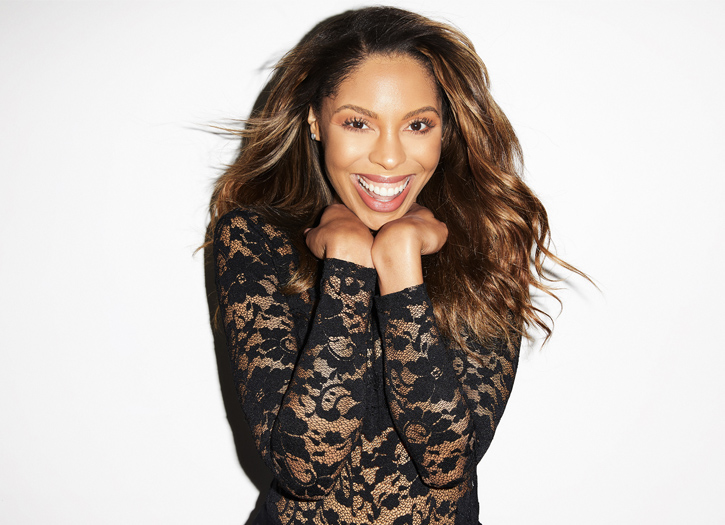 What drew you to this project?

What I love about Tyler Perry is that when roles go out, there aren’t a lot of specs that are given to the actors to make up your imagination of what’s going on. So right off the bat, when I got the sides for Lily, I was just trying to fill in so much because i didn’t know everything that was going on in that world, particularly in her scenes.

I don’t want to share too much but she does have to make really tough decisions. At first, when I read it and auditioned for it, I was kind of scared because I didn’t want to be painted in a certain light. But when you learn more about her and who she is, you understand why she makes these decisions. It just all makes total sense. And some of those details I had to make up on my own in the audition.

It was fun, exhilarating and scary at the same time because there are different parts of me that I haven’t shown on screen yet and audiences are now going to see those sides of me when they see that character in her totality.

It’s funny because they are kind of similar. They’re very committed and very dedicated to their work. They take it very, very seriously and it’s very sacred. With Tyler Perry, he moves really fast. This is cool because it kind of forces you to stay in-character. You can’t drop it because immediately as you walk on set, we do blocking and then he calls action and then he yells cut.

With Spike, it’s a little different. He does allow you to do a couple takes and keeps the camera rolling. He just lets you explore a little bit more. But he’s also pretty strict too. They’re both similar and different as far as pace goes. What I love about working with both of them is that they’re not big sticklers with lines and saying things a certain way. They want us as actors to make the characters our own.

Both Tyler and Spike allow us to improv; they allow us to say the lines a different way or not say the line at all. Working with these two iconic directors and producers was definitely a treat for me. It strengthened me as an actor. 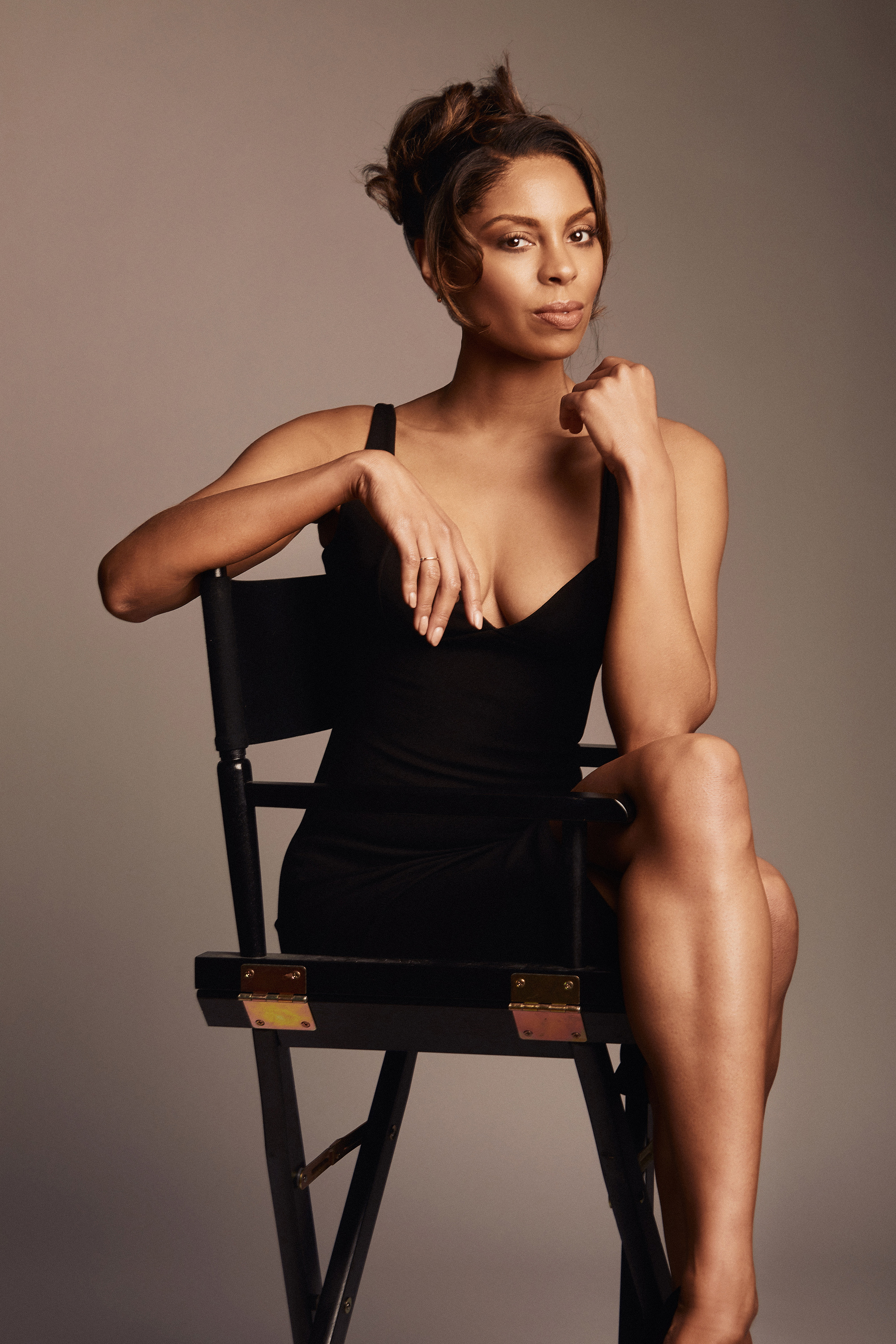 My top two First Ladies were Michelle Obama and Jackie Kennedy. They just exemplified class  and exuded it through their fashion. I think what really makes that D.C. fashion special is something that’s well-fitted and well-tailored.

How do you take care of your skin while you’re in production? Since you own a clean beauty brand, do you use clean beauty on the show?

I always make it a point to try to reach out to production before starting any new project because my skin is very sensitive to a lot of mainstream cosmetics and beauty products. For both The Oval and She’s Gotta Have It, I was very fortunate to get really amazing makeup artists who were open, compassionate and understood my dilemma. So they actually went out and got certain cosmetics that worked for me and allowed me to use my lipsticks.

As far as moisturizers and any priming or prepping on my face, I use Laurel Skin. It’s based in California and they are totally plant-based products.

I put that on first and then my makeup artist on The Oval found a vegan, gluten-free foundation that worked very well for me. Everything else was Tarte Cosmetics and Sincerely Cosmetics lipsticks.

You can watch Ciera on BET’s “The Oval” and stream “She’s Gotta Have It” on Netflix.