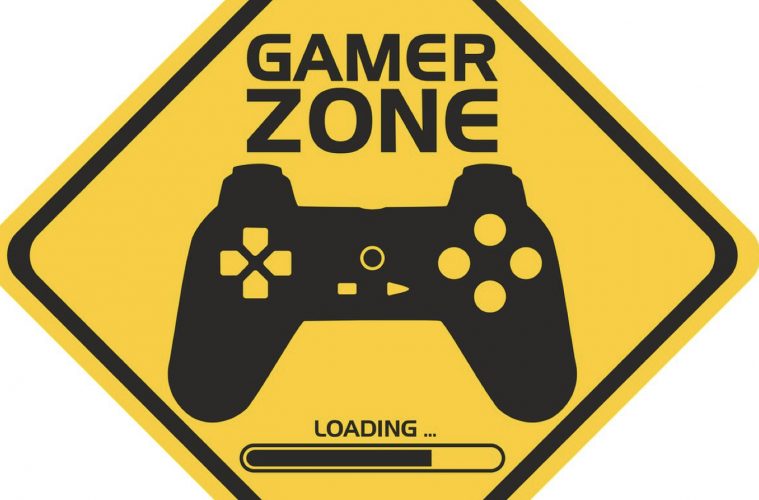 The Top Video Games During the Pandemic

The coronavirus pandemic has changed life for everyone around the world. Its impact is profound and far-reaching, and the ramifications will be felt for years, if not permanently.

Among the biggest changes to everyday life is how sports fans occupy themselves. Sure, live events have by and large returned. People are still focused on who will win the next NBA title, the current and most serious Super Bowl favorites, the 2021 Olympics, MLB’s offseason and all the usual major sports and competitions.

Still, esports was on the rise before the pandemic. It only makes sense that they’ve increased in popularity while more people are forced to remain home and certain leagues have been put on hold. Fans are consuming more esports events, and equally important, they’re partaking video games more often themselves.

As of September 2020, gaming sales in the United States were up 37 percent year over year, to a grand total of $3.3 billion. This upward trend should only continue. The course of the pandemic is uncertain, and more than that, this heightened interest in video games might be among the changes that stick forever.

With that in mind, we’ve done some research into which games are being purchased and played the most during this time. Here are the top five. 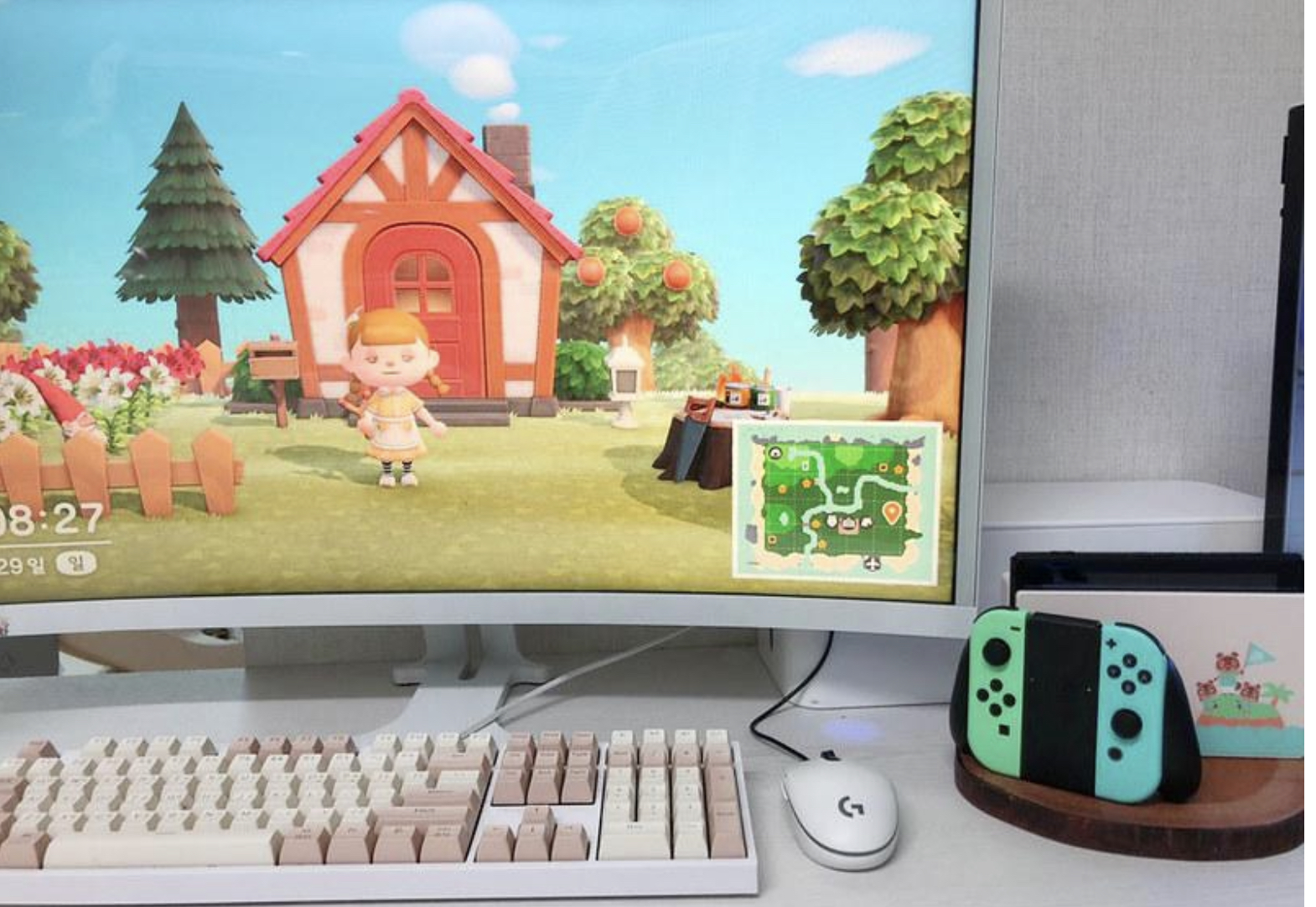 “Animal Crossing: New Horizons” by charming meiler is licensed under CC BY 2.0

This is the fifth installment of the popular Animal Crossings gaming series, made exclusively for Nintendo Switch.

Like it’s sister editions, New Horizons is a life simulation game that unfolds in real time. Players customize their own characters, and those characters then move to a deserted island after purchasing “a deserted island package from Tom Nook, a tanuki character who is a staple of the series.”

Everything about this game is open-ended. Players are tasked with building up and developing their deserted island community as they see fit. Up to eight different characters can be working on the same island at once, and it’s been reported that more than 11 million people participated in the game since it was released in March.

No surprises here. Call of Duty: Modern Warfare was bound to be a pandemic staple. The Call of Duty series is already among the most popular video game staples in history, and it can be played across all gaming consoles.

The first-person shooter game follows a CIA officer and British SAS while they wage battle with enemies from a made-up country. There are different modes that players have the option of exploring. They can follow a storyline on their own, or they can play Special Ops mode, which allows them to take on cooperative missions with other users.

As of this writing, Call of Duty: Modern Warfare has almost two million active users. 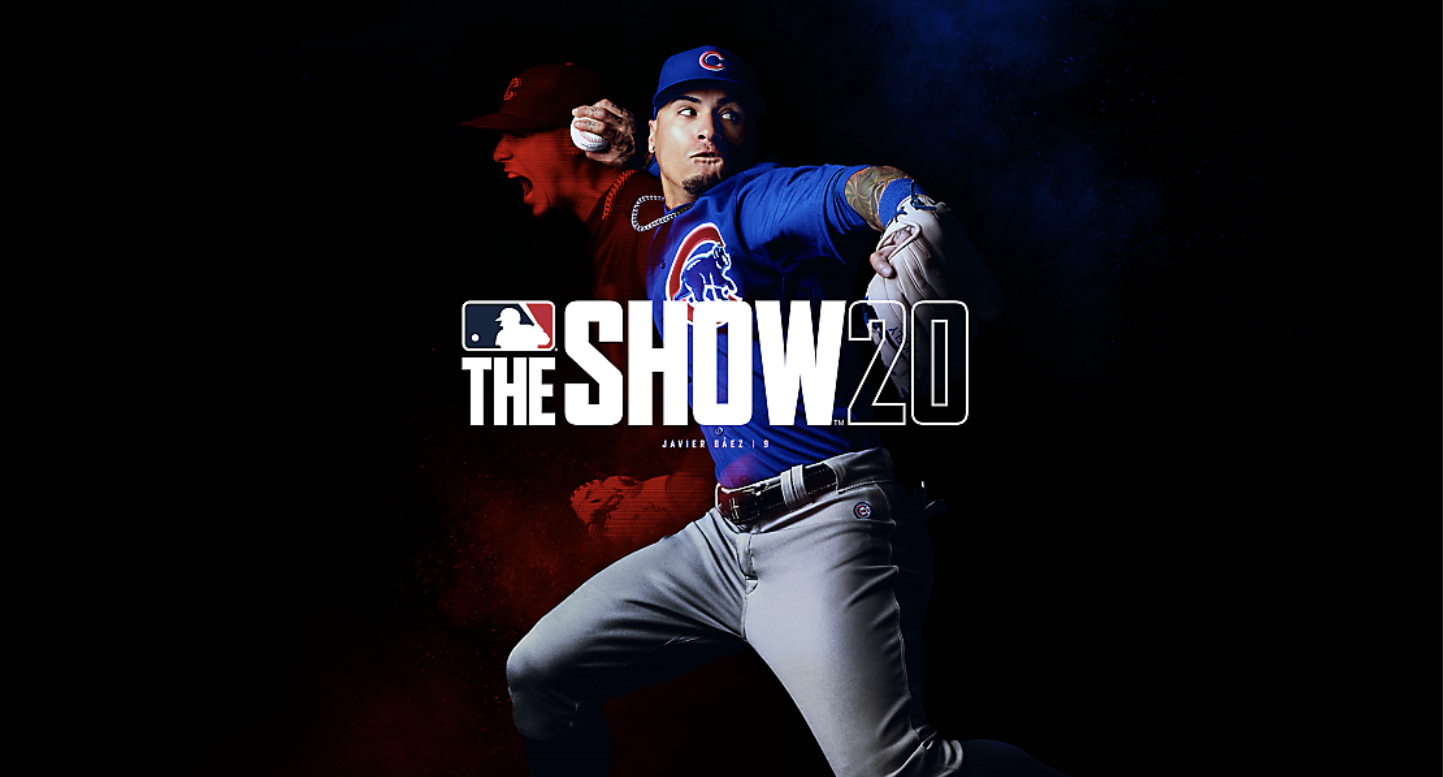 This is the game for all baseball fanatics.

Produced by SIE San Diego Studio, MLB The Show 2020 offers all sorts of different gaming options. You can log online to face off against other opponents. You can play versus the computer in exhibitions. You can create your own player and work through their career. You can manage your own franchise and play out entire seasons.

Sales of MLB The 2020 topped 1 million, and we should probably expect an even more robust market for the 2021 version.

Yet another video game staple that has grown in popularity since the pandemic.

Resident Evil 3 follows Jill Valentine from a third-person perspective and her efforts to escape from a city infected with a biological weapon. To advance throughout the game, players explore cities while avoiding obstacles and battling enemies.

This latest edition is renowned for its graphics and the intuitive nature of gameplay. Users can interact within the game in a number of different ways, including opening doors and pushing over objects. It has also been celebrated for its intricate fighting sequences.

Currently, Resident Evil 3 has sold more than three million copies worldwide, though it counts far fewer active users, as many will cease playing the game once they’ve completed.

The most in-depth basketball video game of all time continues to swell in popularity.

Users are treated to the full-tilt experience when playing NBA 2K21. They can run their own franchise or create their own player and build their own career. Online gameplay against fellow users has been given top-notch ratings, and the mastery of 2K is in the details. They seemingly think of everything. You can even customize real NBA players’ hairstyles based on how they’ve worn their hair during actual games.

Though NBA 2K21 hasn’t been out nearly as long as the other games on this list, it already has nearly two million active users. That number is only expected to grow over the next few months.