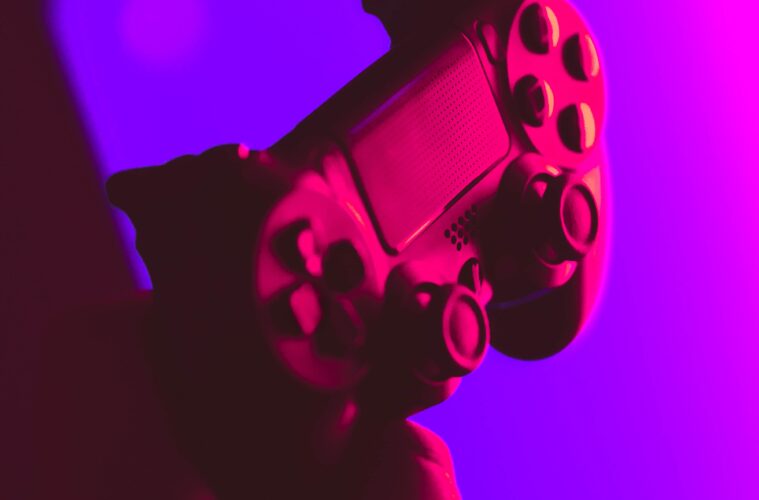 Video games are many things to many people. Places of refuge from an uncaring world. Ways to stay in touch with friends. Paths to connect to others around the world. All of these aspects of video games have their place, but the question is: are video games art? This falls in line with similar questions such as: are movies art? However, this article investigates the possibility of defining video games as works of abstract art by considering what defines abstract art and what defines a video game and then coming to a conclusion.

The first thing that is necessary to interact with the topic properly is to ask what makes a piece of art into abstract art? Abstract art is usually defined as art that doesn’t try to represent reality accurately but rather attempts to use shapes, colors, forms, and gestural marks to achieve its intended effect. However, the term can be used to refer to any work of art that attempts to separate itself from expected reality. This gives the term abstract art a far wider berth and is likely the definition used to determine the validity of the claim that games are abstract art.

What Defines a Video Game?

The problem is that video game is an insanely broad term, and while something like ABZU is an obvious video game; something like the online casinos suggested by Maple Casino doesn’t fill the typical description. Many things make a video game what it is, but the main aspects of the game that come together to create a full and enjoyable gaming experience are as follow:

Mechanics. The mechanics of the game refer to the core aspects of the game. The moving parts define how that game works. For example, a key mechanic in platformers is the ability to jump. Without it, the game would be rendered entirely useless.

Goal. The goal of the game is what gives a game its direction; without a goal, there would be no reason to play the game. The game itself would be a shambling mass of mechanics and visuals without a reason to be. The goal gives the rest of the game shape and helps to define the next aspects.

Story. The story of the game is the narrative thread that pulls the player along, not all games have a well-developed story, but every game has some level of story. Without the story, the player would have no concept of the goal, and again the game would be rendered useless. While the goal gives the game direction, the story gives it drive.

Gameplay. This is the way the final product feels. A player will have the experience due to the combination of mechanics, goal, and story, and it is here that video games cross over with art.

So, Could Video Games Be an Example of Abstract Art?

The answer is tricky and fundamentally comes down to a rather disappointing one; it depends on the type of game. So there you have it, games are too varied to be easily defined as definitely an art or not at all art.