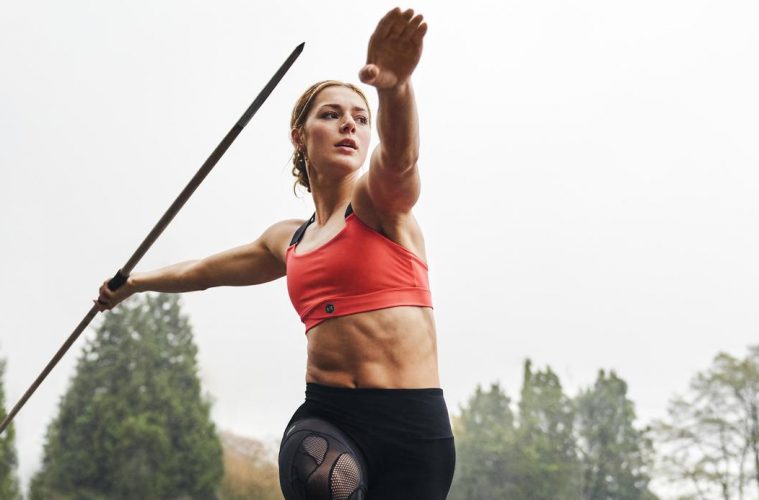 The Under Armour Human Performance Summit: A Global Movement aiming to Unlock Your Full Potential

Founded in 1996 by Kevin Plank, Under Armour is an athletic brand that is fuelled by helping humans to unlock their full potential. Backed by research and innovative technology, the brand far exceeds its competition by an ever-evolving vision. This week from January 13th- January 16th, their mission was rooted in evidence as over 180 athletic Influencers, professional athletes and select media flew to Baltimore to experience this vision first hand. The Under Armour Human Performance Summit was a one-of-a-kind event that perfectly fused education, inspiration and community while supporting and challenging participants all at once. 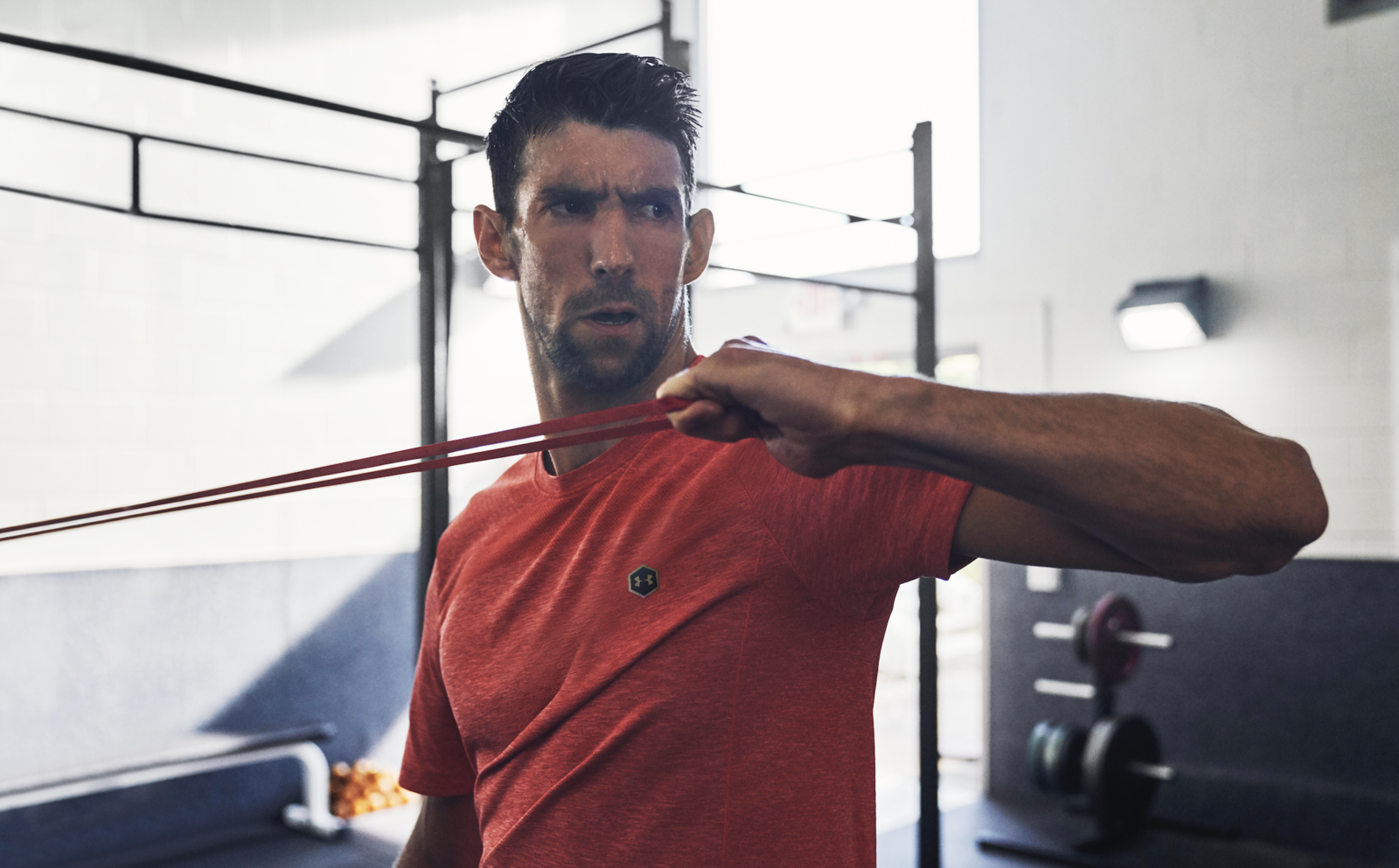 While the main take away of the trip was the brand’s new messaging, ‘The Only Way is Through,’ everyone involved left with so much more than that — a unique perspective and new connections from all around the world with an extraordinary group of people. Outside the fact Under Armour is changing the game from a functional and technical perspective, the brand has truly created a family for everyone that they work with.

The Summit fittingly started on January 13th, which is known as ‘quitting day’ as far as New Year’s resolutions are concerned. While this is the first time UA has hosted a summit like this, it wasn’t obvious as everything was so incredibly organized and streamlined. Over the three days, participants were able to engage in several pre-arranged activities that were designed to help them begin to understand and create a plan to live up to their full potential.

Day one saw everyone arriving from different parts of the globe and with a different reach online. Under Armour curated a list of Influencers for the event, but it wasn’t just a numbers game. Instead, the brand selected individuals that place a heavy emphasis on their physical abilities and health while inspiring their followers, whether they have a few thousand or millions. The group was diverse and strived to show different representations in the health and fitness community.

?THROUGH? 2019 was filled with lifelong memories and I’m sure 2020 will not disappoint. Struggles are a part of life! There’s no denying it. Believing that you won’t struggle or have battles to fight is looking at the picture the wrong way. We were made to endure, made to deal with stress and made to heal through rest. My athletic goals for 2020 is to make it back to the CrossFit Games and pursue my BEST effort in competition. The results will speak for themselves. Towards the back end of 2019 I hit a couple bumps in the road (quite literally) but I won’t let a few broken bones and being taken away from competition early effect my move towards the goals I’ve set for myself. I’ll continue giving my best, pushing my limits mentally and physically, all the while trying to become more present and centred. At the end of the day happiness throughout the journey is the key. #theonlywayisthrough #underarmourau #tribasereign2.0

Upon arrival, everyone travelled by ferry to the Under Armour training centre, located at the 50-acre UA campus that has seen everyone from the likes of Steph Curry to Dwayne ‘the Rock’ Johnson walk through its doors. Once there, everyone had a physical assessment with an Under Armour trainer that assessed the current physical state of their body. The trainer marked certain areas of the body from your neck to your ankles with a different score from 0-100. Once the assessment was complete, they input the results in an APP called ‘My Fitness Pal’ that is an incredible resource for guiding you to be healthier and offers customized plans. 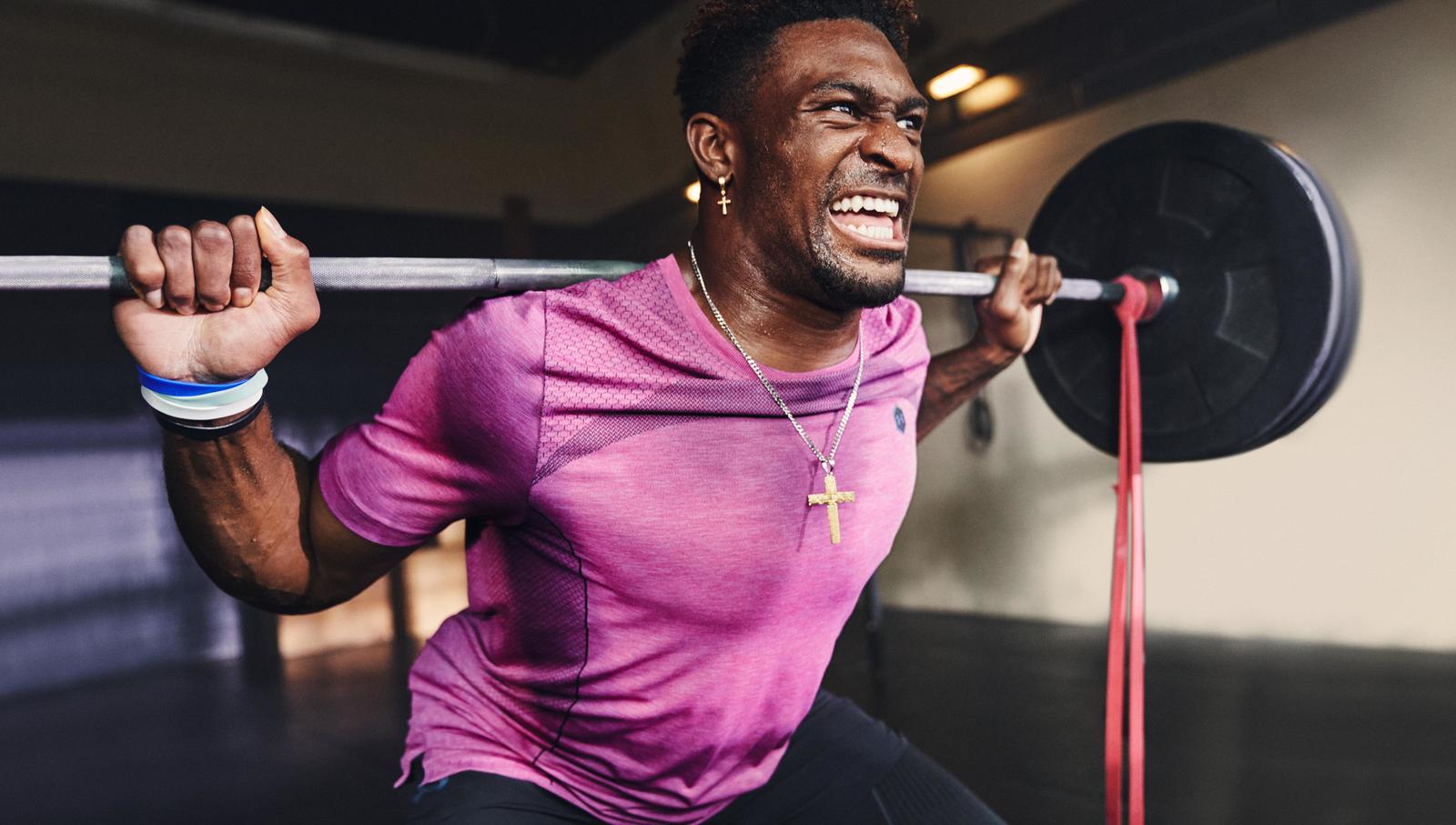 Day two started with a HIIT class with UA CEO Patrik Frisk and the world’s fifth fittest man, James Newbury. There’s nothing that will motivate you more at 5 AM than working out with two individuals at the height of their respective fields. The day continued with a Keynote speech led by Michael Phelps and a series of panels and round table discussions featuring Lindsey Vonn, Bryce Harper, Natasha Hastings, and Hailie Deegan to name a few. The connecting thread was, of course, this idea of breaking through and what that means in the world of sports — setting small goals, dedication and the willingness to work the hardest.

Later in the afternoon, a tour occurred in the Lighthouse, which is where the UA innovation and development magic happens. It’s incredible to see the level of customization the brand has strived for with their products. Virtually everything that UA has developed, it was done with the idea of helping humans reach their full performance potential in mind. Whether it’s the Rush line, which creates better blood flow in the body and improves your workout. Or the Hovr running shoe line, which can connect to the app, Map My Run, and offer real-time advice to the wearer — innovation and improvement are at the core of Under Armour.

Joel Embiid also made an appearance announcing his first custom shoe called the Embiid 1. A running shoe that captures the NBA star’s heritage aesthetically while fusing it with optimal functionality. 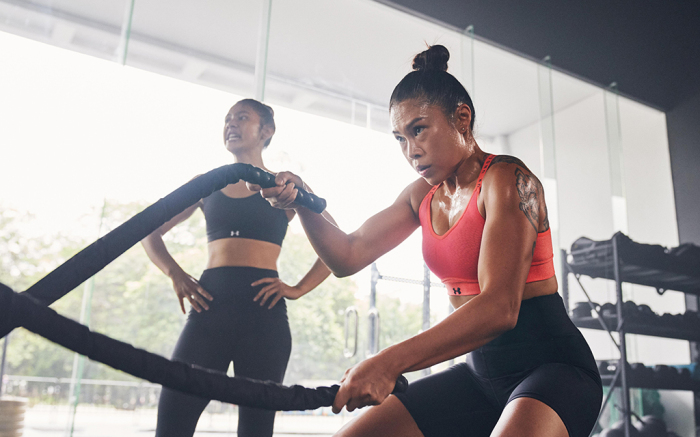 Day Three was full of inspiration and education as different Under Armour experts led four seminars. The four seminars focused on various key areas of human performance, covering nutrition, Apps and technology, the physical body and mental strength. One of the main standouts for me was the ‘Psychology of High Performance’ with Dr. Michael Gervais, which I think it’s safe to say left everyone in the room more driven to change for the better than before they walked in. 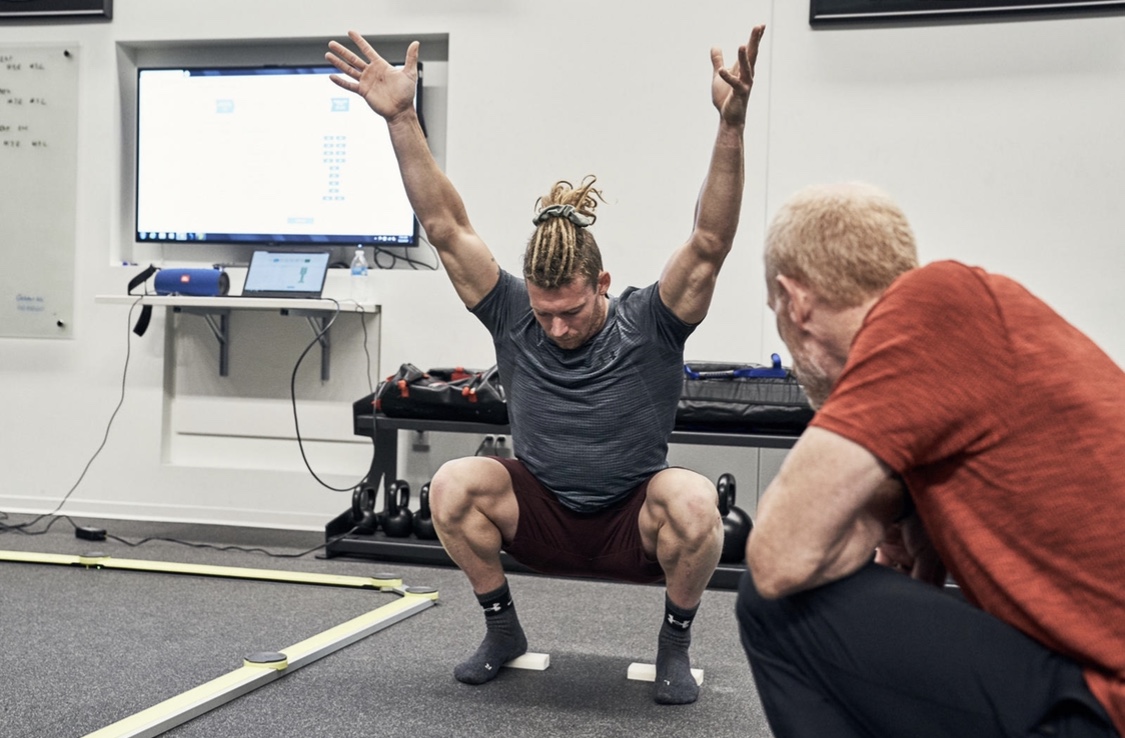 In the afternoon, there were a series of workouts led by industry experts, including James Newbury. The Summit closed with a discussion between founder Kevin Plank and Pro Golfer Jordan Spieth.

When it comes to company culture and branding, Under Armour is an exemplary leader for all industries. The ability to organize such an enriching and fulfilling Summit shows the dedication that the brand has for building a truly connected community and for their desire to help people become their best selves. It’s not just a brand; it’s a lifestyle.