Is the way the current criminal justice system works justified?

The word “justice” is defined as “the quality of being fair and reasonable”, however the criminal justice system itself does not match this definition.

One of the Criminal Justice System’s goals is to rehabilitate offenders, however, it seems impossible for an individual to even be capable of replenishment in such dire conditions as those found in prisons around the world. In fact, several prisons that claim to be helping offenders or offering moral support, both of which are objectives of the Criminal Justice System, are actually violating human rights.

Prisons in Thailand for example, are not only dangerously over-crowded but also exceptionally unhygienic. Dignity is a basic human right, yet people are subject to utterly revolting conditions, how is that possibly justified?

Additionally, many crimes are met with unreasonably lengthy sentences. Japan, for example, will sentence any person caught in possession of recreational marijuana with five years in prison as a first offender, as opposed to the one year sentence or maximum $1000 fine for first offenders in America. This lengthy sentence is particularly unjustified considering the fact that marijuana is legal in 11 states and several countries. This is only one example of the many crimes that grant unfair sentences. 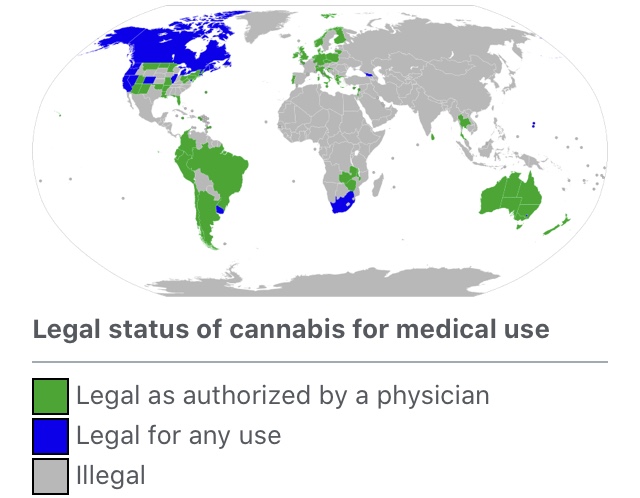 As a whole, the Criminal Justice System is certainly flawed in various aspects, particularly those involving the unconstitutional standard of living and state of prisons around the world as well as the numerous unjustified and long-drawn-out prison sentences for crimes that are not even considered crimes in other areas of the world.