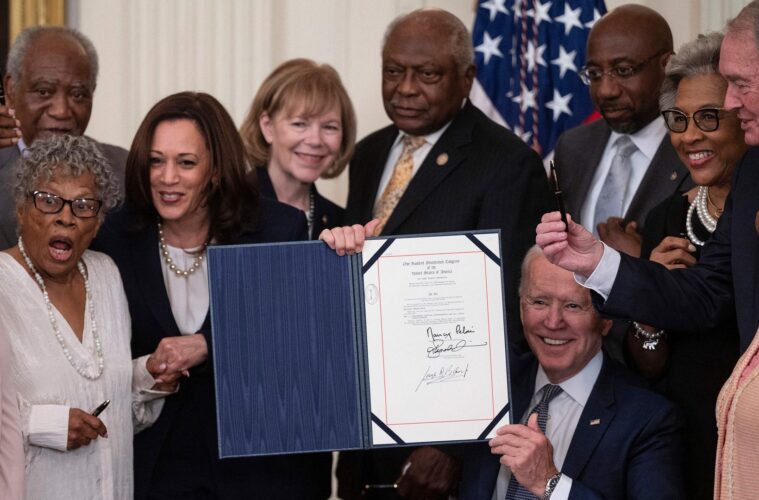 US Passes Bill to Make Juneteenth a National Holiday

On June 19th 1865 African American Slaves in Texas were told they were free, which today is represented as a National Holiday as President Joe Biden and Congress have passed a bill naming it.

This day is specific to those slaves living in Texas as this act came over two years after President Abraham Lincoln passed the Emancipation Proclamation act on January 1st 1862, the act stated: “all enslaved people in the United States shall be then thenceforward, and forever free.”

Many have asked how has Juneteenth not become a national holiday when it is known on a specific date to be celebrated. For years the United States tried to recognize it, in the face when Barack Obama was President congress denied his request. 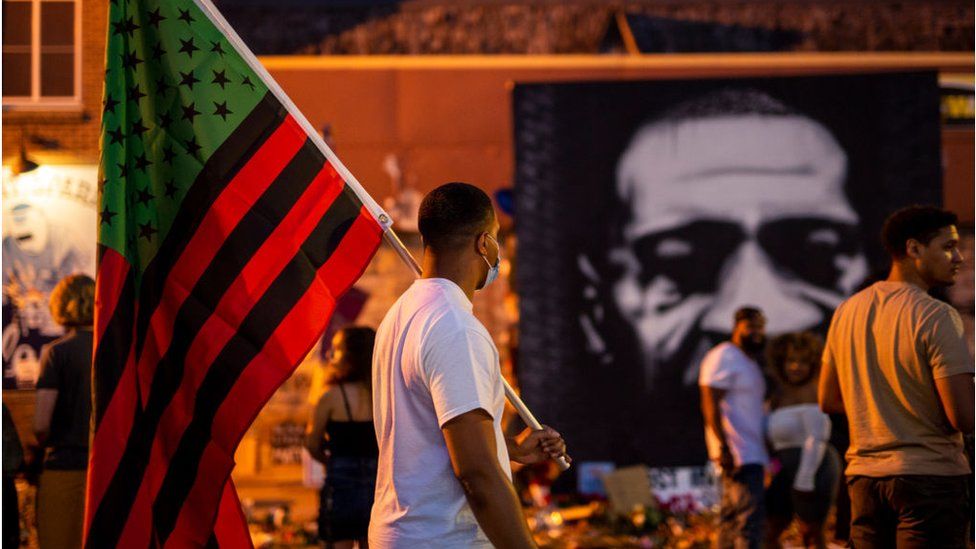 Up until today’s singing 49 states including Washington, DC considered Juneteenth a national holiday, but one South Dakota. Companies in the United States like Nike, Uber, and Twitter all made it known that June 19th will be a paid holiday, and many other companies followed, including some governors of states like New York and Virginia.

This caused a movement to show companies and government representatives that the celebration of June 19th needs to be acknowledged. After a battle for many years, the house of representatives finally went to a vote and voted 415-14, which was done a day after the Senate approved it, and President Joe Biden officially signed it as a law.

Many federal holidays have been around for decades and the newest among them being one created in 1983, 15 years after Martin Luther King died.