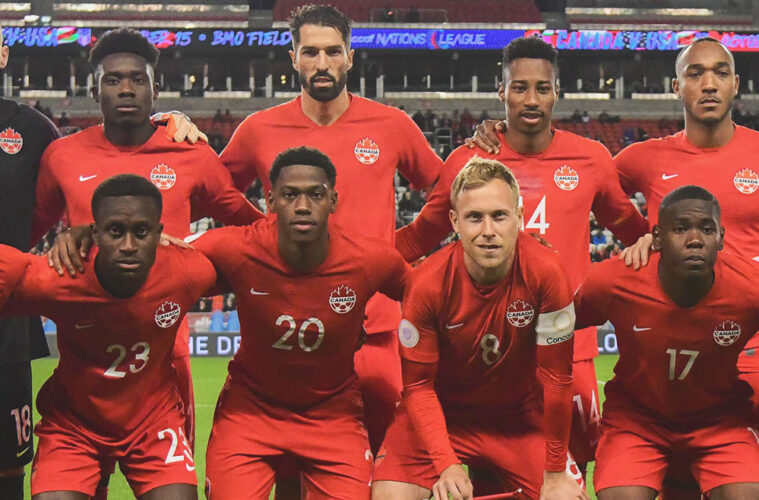 With the group stages of the World Cup starting in November, many Canadians and international Soccer Fans alike haven’t had any experience with Canada having a shot at the World Cup Title.  We’re sharing some key players of the Canadian National team and their possible impacts on the world stage. When discussing the Canadian Men’s National team one would be remiss not to discuss, debatably, their best player Alphonso Davies. The Bayer Munich star has demonstrated skills beyond his age and physical prowess rivaling that of any superstar. The 21-year-old Ghanian-born Canadian impressed in his time with the Vancouver Whitecaps, earning him a transfer to the resident German powerhouse club Bayern Munich.

While a sudden transfer from the MLS  to the Bundesliga would halt many prospects in their tracks, Davies managed not only to succeed but thrive in his new surroundings.  In the past two years, Davies has demonstrated his skills as one of the premier left-backs in the world.

As one of Team Canada’s star players, Davies will have to make a significant impact for Canada to move past the first round.  With this in mind, it will most likely be that Davies is switched from playing as a winger to an attacker for the World Cup as that was what was most successful in the qualifiers.

Davies playing striker allows him to have an impact on the scoring aspect of the game rather than staying back on defense. 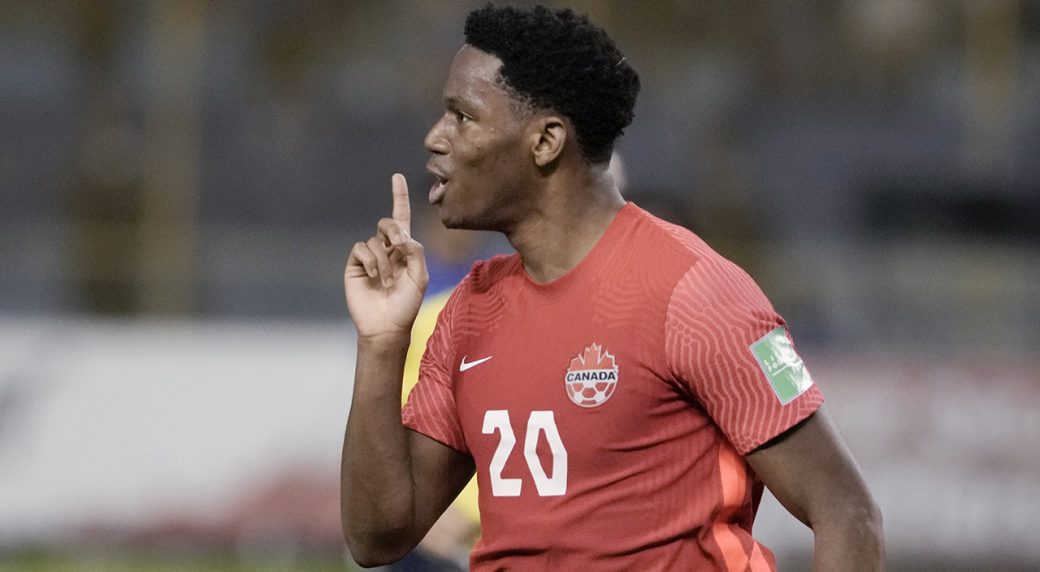 His success in the Ottawa youth soccer circuit earned him a transfer to K.A.A Gent, a Belgian soccer club. After this, he continued to excel leading him to be transferred to the French side Lille.

His phenomenal pace and finishing led David to be able to blow past most defenders and put the ball in the net before the defenders of the opposing team have time to react.

For Team Canada to succeed David will have to continue scoring with ease. As the team’s leading and best scorer, David is going to be responsible for putting up points with the help of Davies’ playmaking. 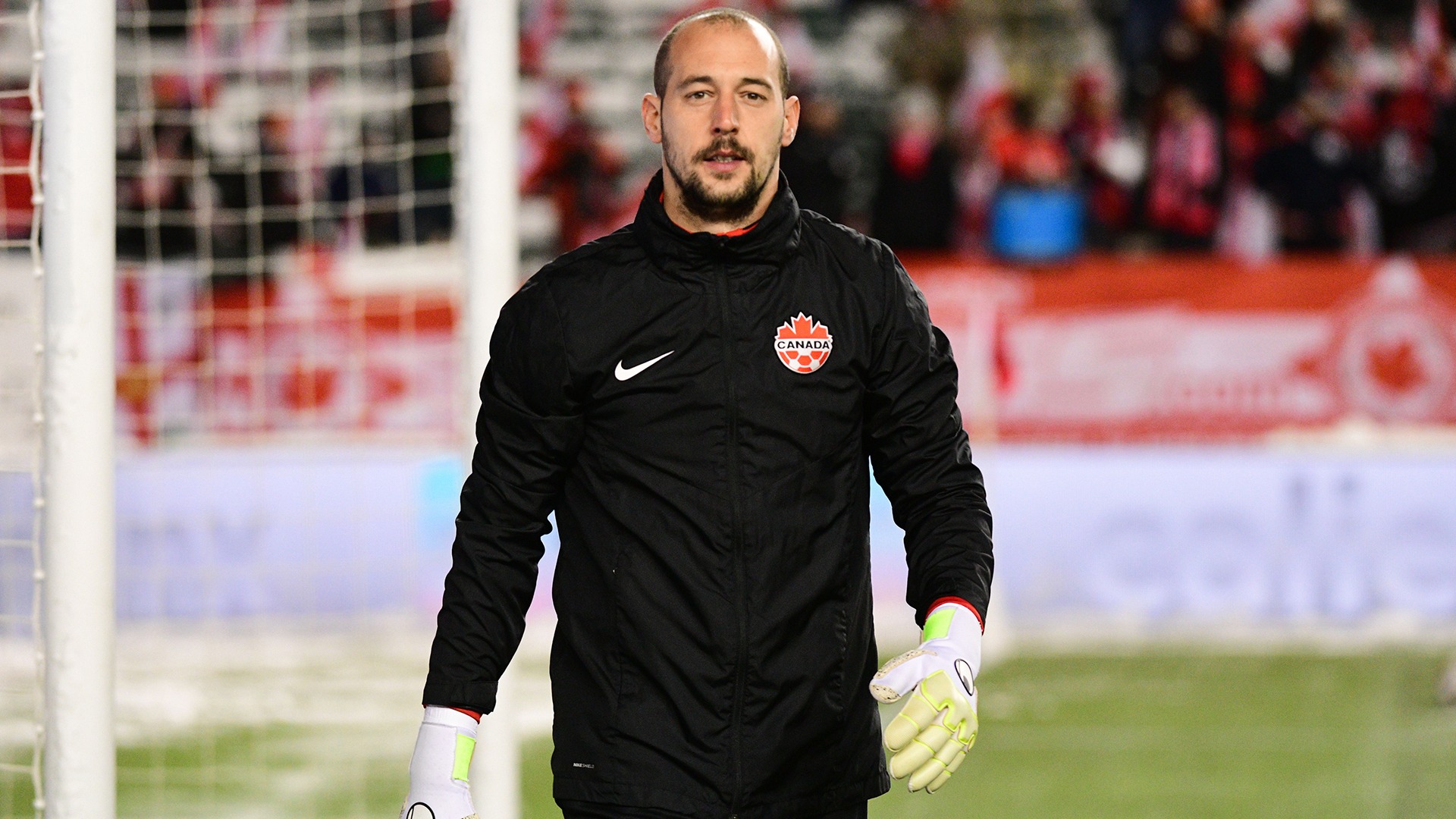 As a long-term leader for the Canadian national team, Milan Borjan will be vital in pushing his team forward to success. The  Serbian-Canadian goalkeeper will be looking to reinforce the team’s back end while the offense capitalizes.

Consistent is the term that fits Borjan best. Although he may not be as flashy and well-known as some other goalkeepers in the competition like Belgium’s Thibaut Courtois, Borjan is a rock-solid piece in Canada’s defense. His technical skill and grasp of the fundamentals lead Borjan to make most saves look easy. While he may make a few flashy diving saves, Borjan’s greatness comes from his consistent saving of difficult shots. As the only player on this list currently playing for a Canadian team (Toronto FC), Johnathan Osorio will have to represent Canadian Soccer in the World cup.

As one of Team Canada’s secondary scoring options, Osorio will have the difficult task of netting any balls that weren’t able to go to Johnathan David. His skill is paramount in preventing a group-stage exit for the team.