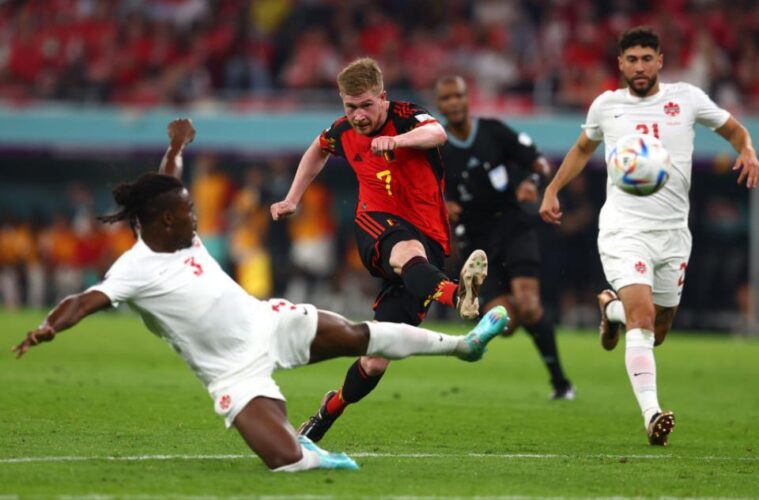 With Canada’s 1-0 loss today against Belgium many of the team’s strengths and weaknesses were highlighted for all to see. 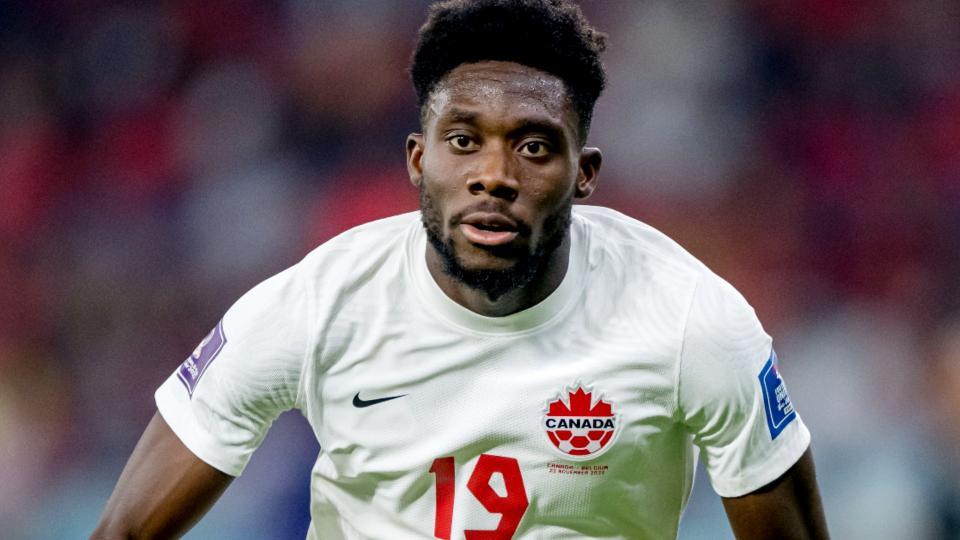 Canada came into the game as the underdogs, yet they did not play as if they were at a disadvantage. As soon as the match started Canada applied immense pressure on Belgium’s midfield, allowing their attack to produce attempts at a highly efficient rate.

This combined with their constant pressure in the opposing penalty box resulted in a significant shot differential, with Canada having 21 and Belgium having 9. Although the shots that Belgium took were higher percentages, the sheer amount of chances Canada had given them the edge for the majority of the game.

Tajon Buchanon was electric throughout the entire game, dribbling past opposing defenders, as well as having a high defensive work rate. Without Buchanon, Canada’s offense was entirely average, and their defense would have sorely missed his presence seemingly being wherever the opposing team had the ball. He was excellent throughout the game and surely earned his spot on the roster for future outings.

Although centrebacks and defenders as a whole are rarely praised for their contribution to a losing effort, Kamal Miller played tremendously against Belgium. Making two crucial tackles, Miller was able to stop Belgium from attempting several efficient shots that would have led to goals. Specifically, Miller succeded in blocking a shot through a slide tackle.

Stephen Eustáquio was another highlight of today’s match. As the offense ran through him he completed several excellent passes and facilitated the movement of the ball upfield. As well, Eustáquio managed to complete two tackles, leading to an excellent defensive presence. 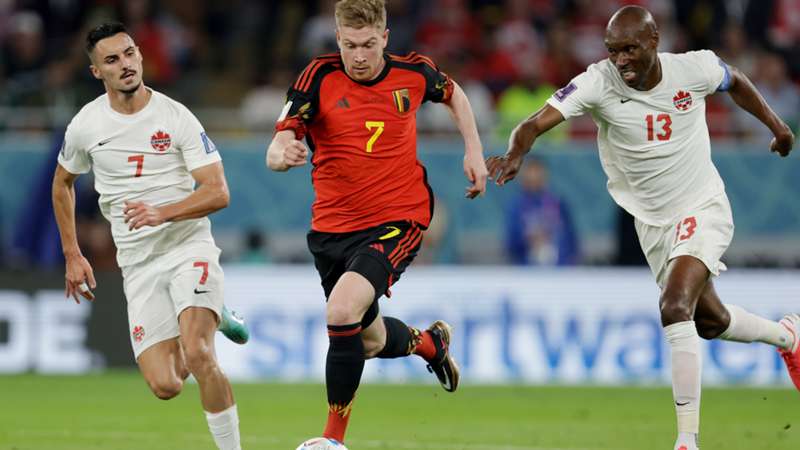 Jonothan David, one of Canada’s best players was a shadow of himself today. Attempting seven shots with none being on target, David seemed to lack any finishing ability whatsoever against the Belgian side. Compared to all of his teammates David couldn’t produce at the same level.  David, the team’s best scorer played poorly leading to the zero goals Canada scored.

Alphonso Davies played excellently throughout the match, dribbling past defenders and passing well, however, his penalty miss soured many Canadians’ view of his play this match. Usually, Jonothan David would take penalty shots due to him taking them for his club, but for some reason, Davies took the shot.  This led to a save by Thiabeaut Courtois and ruined Canada’s best chance to score this game.

Although Canada was able to take a large number of shots, the quality of their attempts was less-than-desirable. For goals to be scored the quality of Canada’s chances need to improve. If they continue to take only bad shots they won’t score.

Canada played excellently compared to how most soccer fans thought they would. They seemed to be on the same level as Belgium, which is surprising as Belgium was thought to be a contender for the World Cup trophy, whereas Canada was thought to be lucky to get into the group stages.

If Canada continues to play with ambition and teamwork while producing more efficient shots, they may have a chance to make it out of the group stages and win the trophy.