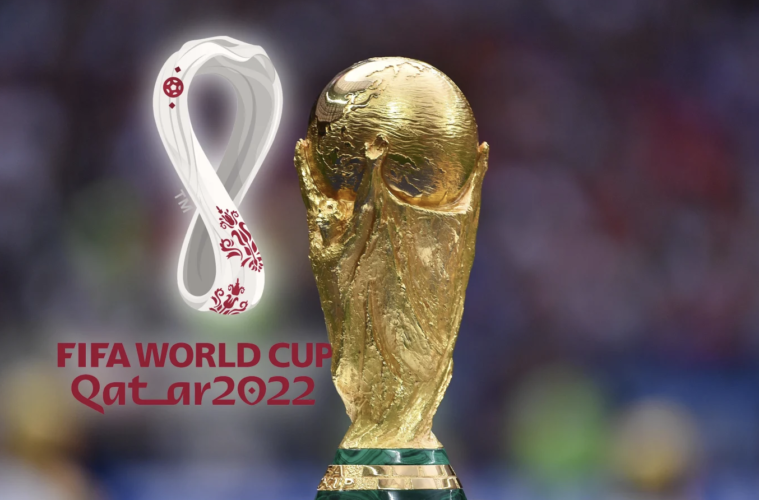 Live updates from the World Cup arena and nail-biting match between Portugal and South Korea.

As the Group H standings stand now, Portugal will be advancing. South Korea managed to secure a win against Portugal in order to stand a chance of reaching the last 16 and staying in the game.

Until overtime started, the game was tied at 1-1 for both teams. Although it was highly expected to remain a draw, South Korea managed a win. As of mid-way through the game, the Portugal team had 6 shots on target vs. South Korea’s 3 shots. Portugal also had 90% pass accuracy and 59% of possession. Ricardo Horta scored Portugal’s goal while Kim Young-Gwon scored South Korea’s first goal to tie the game.

South Korea managed to score another goal- making the score 2-1- in overtime! Player Hwang Hee-Chan scored after 90 minutes in the overtime period cinching the win for the team against Portugal.

As it stands, this win has caused Uruguay to go OUT now after South Korea’s latest goal. This was truly a nail-biting match that managed to secure South Korea’s advancement.