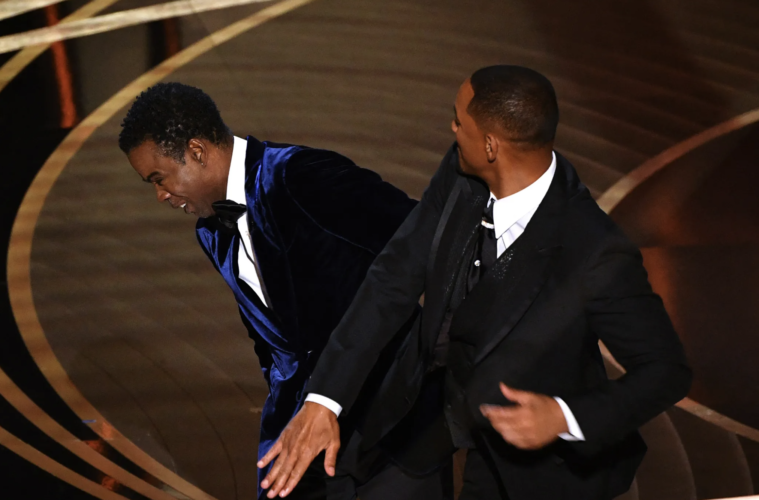 Let’s look at this year’s most memorable pop culture moments as we look ahead to 2023.

2022 was an eventful one! Let’s look back at some of this year’s top pop culture moments. 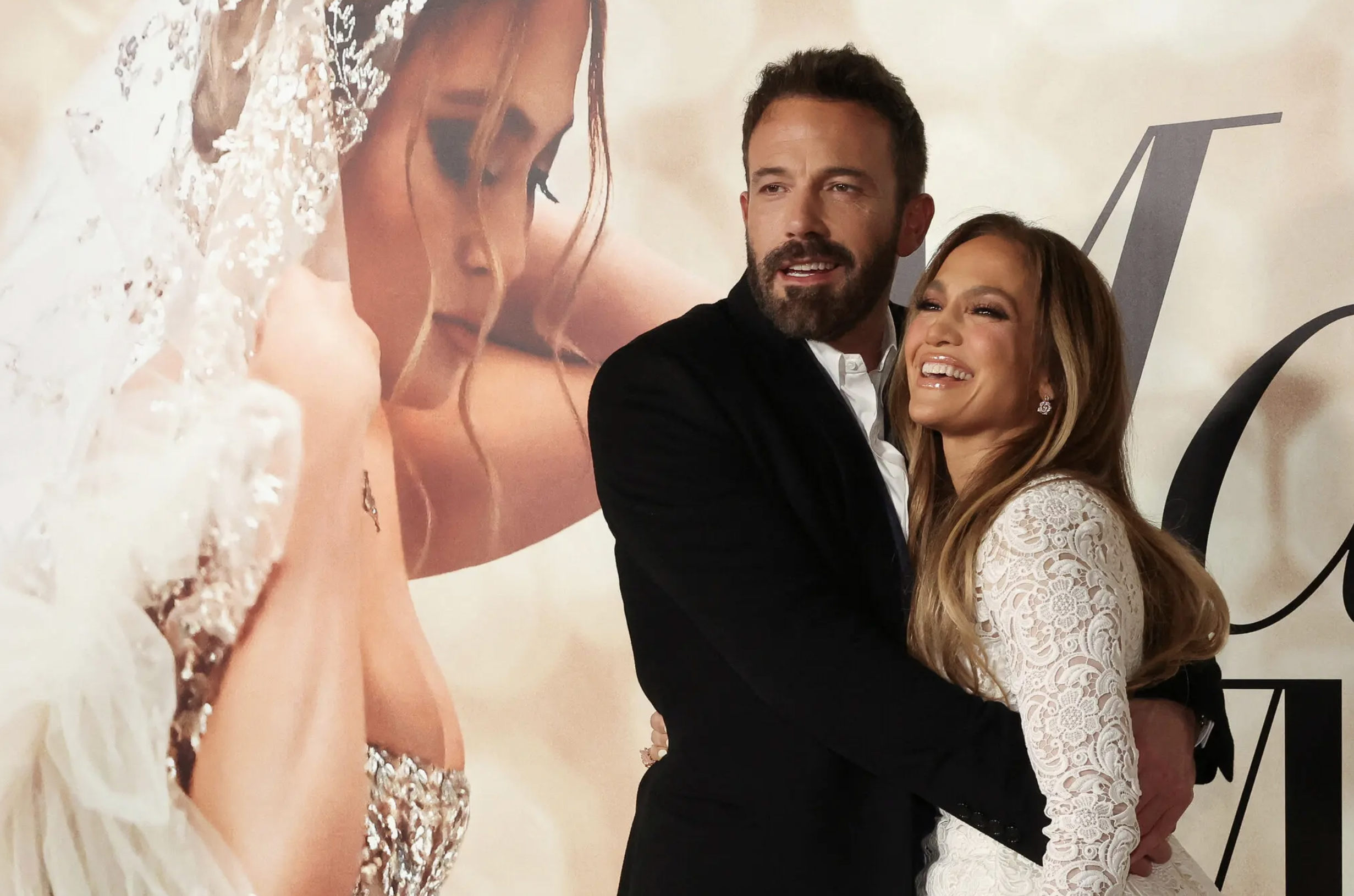 2022 was the year of Jennifer Lopez and Ben Affleck! The two reconnected years after their public breakup and got married to seal the deal. They got engaged in April 2022 and secretly married a few months later in Las Vegas in July. They had a second wedding in August in Georgia. Cheers to Bennifer 2.0!

Oscar night this year was one to remember. Actor Will Smith faced backlash and criticism for slapping comedian and presenter Chris Rock across the face during the show. Smith could be heard saying “keep my wife’s name out of your f***ing mouth” after Rock made a joke about Smith’s wife, Jada. 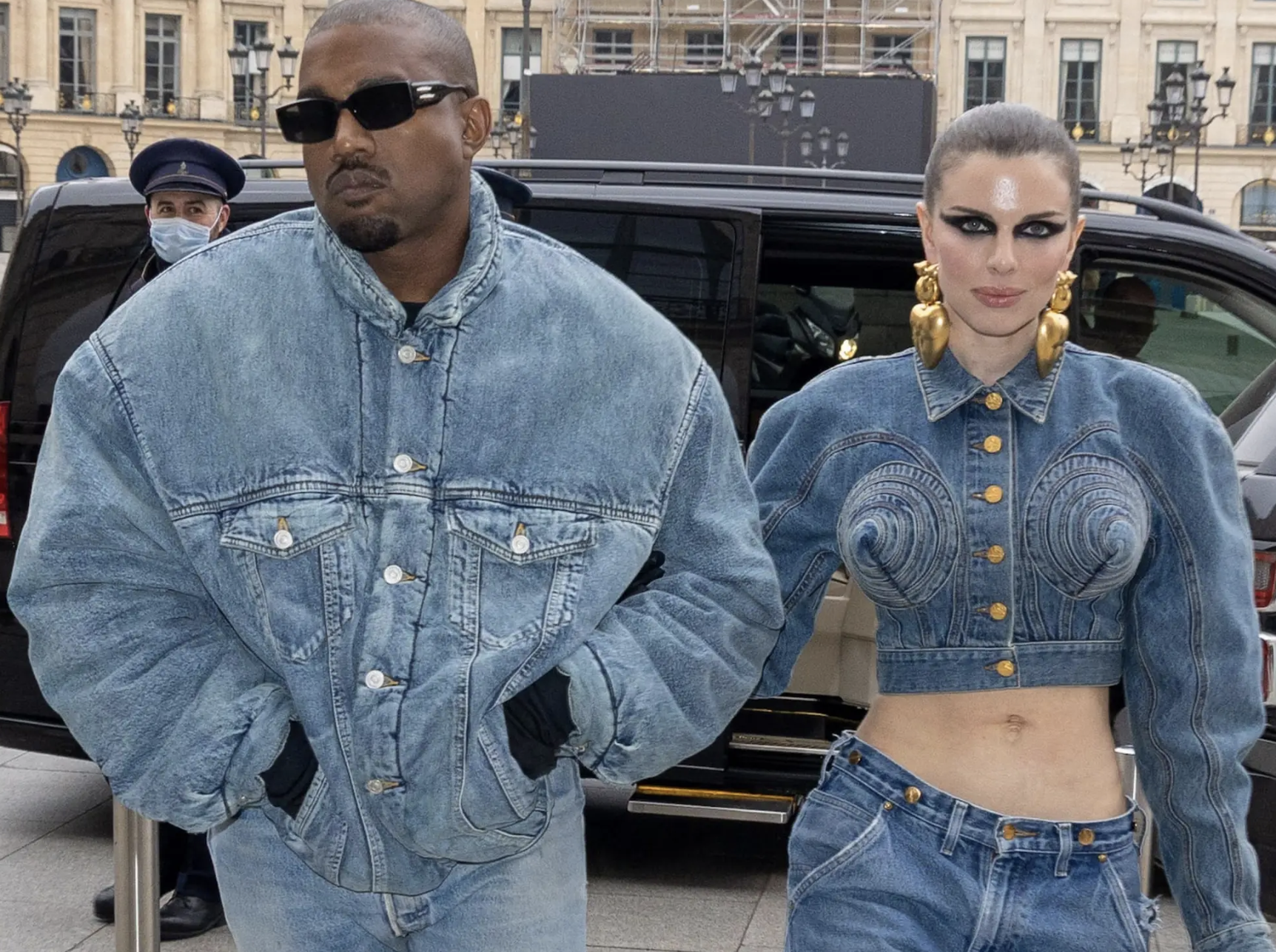 Kanye West (Ye) shocked the world when he stepped out with his girlfriend Julia Fox at the beginning of 2022. The two made headlines and dated for over a month before calling it quits. They shared some memorable fashion moments during their time together.

Netflix’s Wednesday was one of the streaming platform’s most popular series this year. Ortega’s dance scene she choreographed herself went viral on TikTok with users recreating Wednesday’s iconic moves. 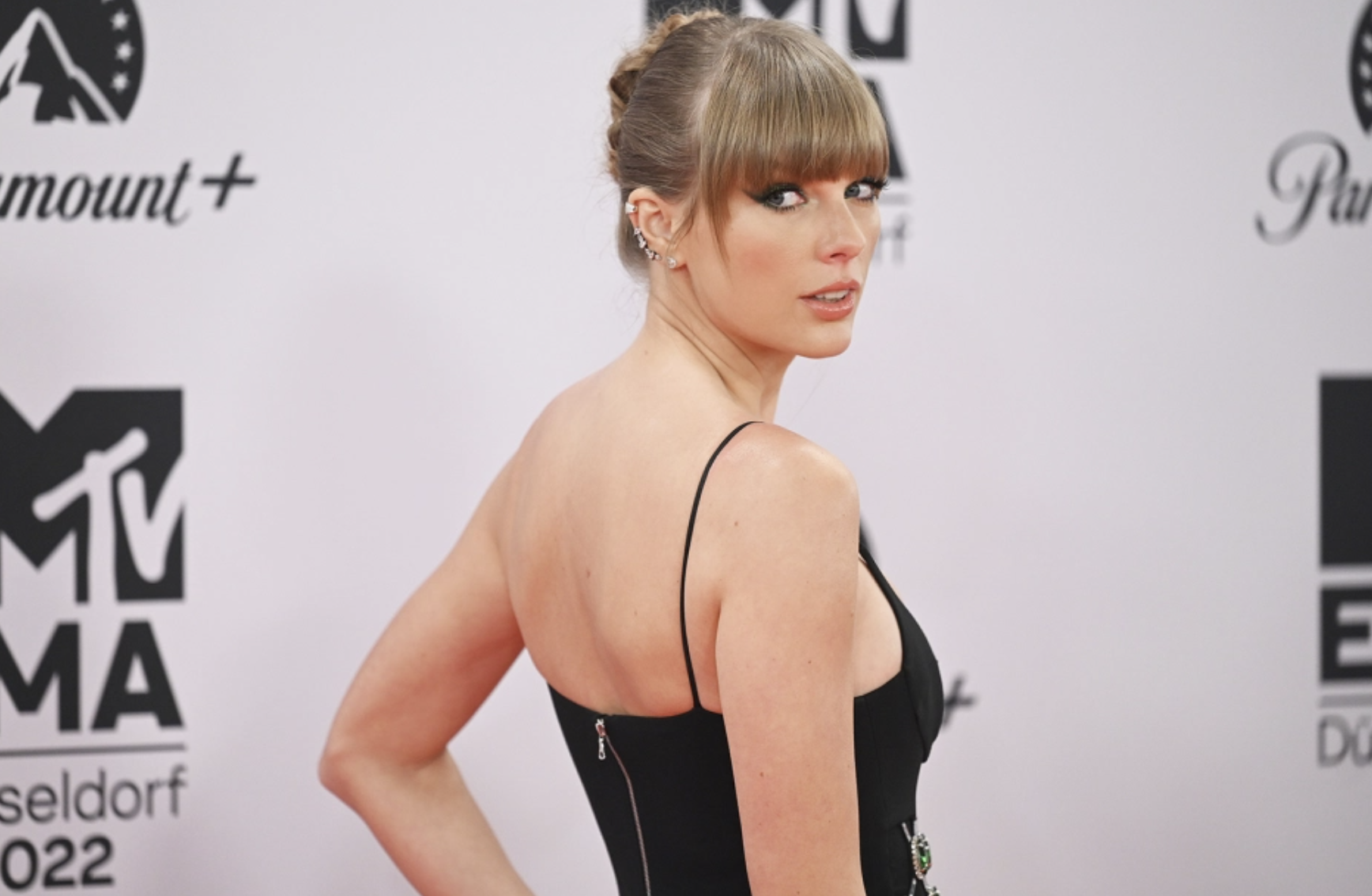 Taylor Swift does it again! The musical artist broke records with her Midnights Album. According to this article, “Before Midnights’ release day had even ended, Taylor Swift had already broken Spotify’s record for the most-streamed album in a single day.” 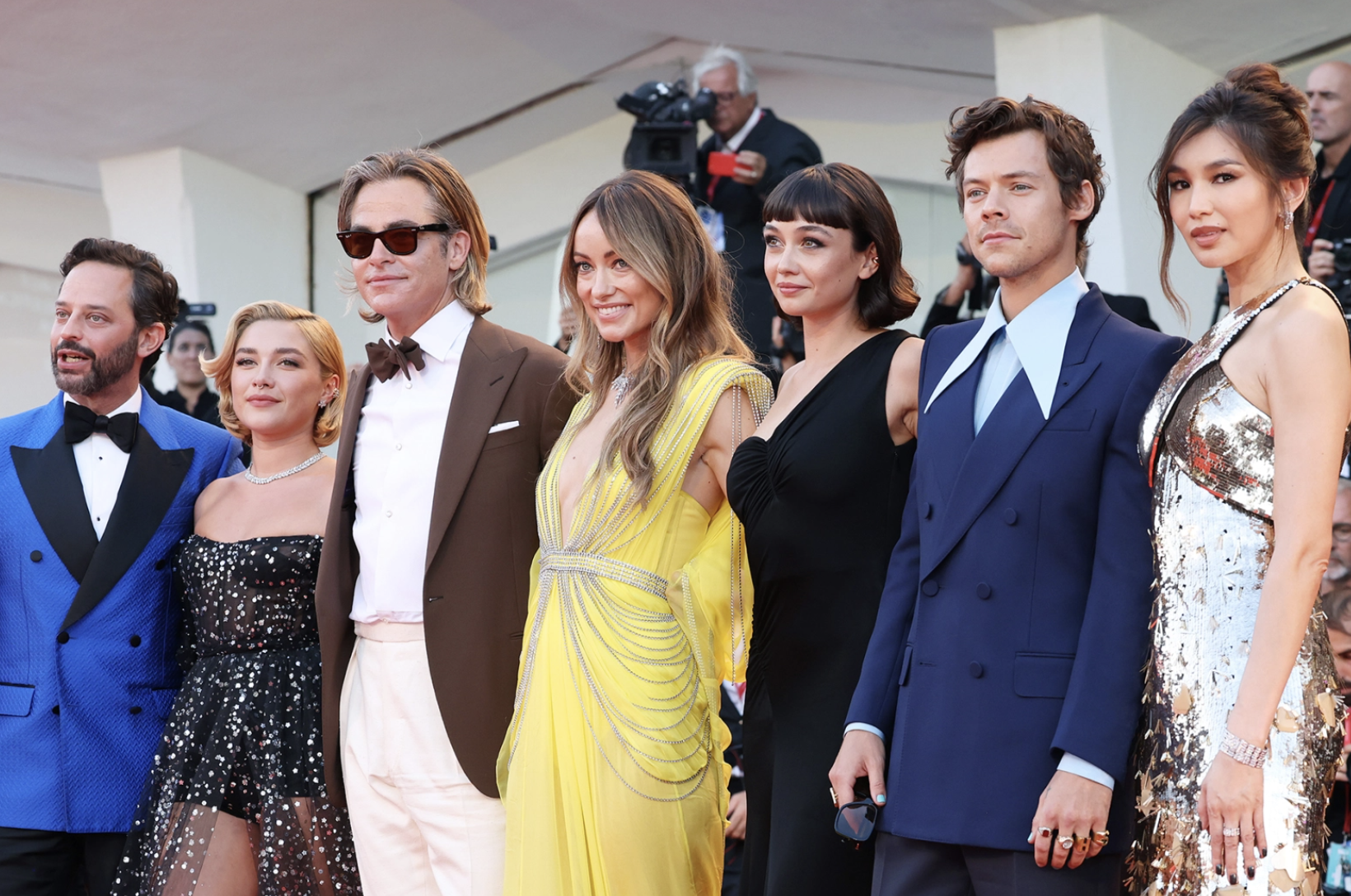 One of 2022’s most anticipated films of the year- Don’t Worry Darling– was the center of alleged cast drama. Apparently, there was on-set drama between  Olivia Wilde and Florence Pugh. There was also some alleged drama between Wilde and Shia LaBeouf, who was originally cast in the film.

7-year-old Tariq went viral online after sharing his love of corn, which he is now known as “Corn Kid.”  Memes and songs emerged after Tariq’s appearance, making him an internet sensation!