Get to know what the Toronto housing market offers. Know the details so you can make informed property investment decisions.

As the largest metropolitan area in Canada, Toronto is the primary housing market in the country. It is also the center of commerce, business, finance, and retail.

With that being said, it comes as no surprise that many people seek out housing in the metropolis, resulting in rapid growth of population. Not to mention the expected surge of immigrants to the city, which will contribute to the quick rise in the number of residents and, consequently, housing prices.

Toronto is the largest metropolitan area in Ontario and is one of the hottest real estate markets in Canada. (Image Source: Pexels)

It’s not doubt that plenty of immigrants are choosing to settle in Toronto to seek out opportunities. Aside from those who move to the city to take advantage of its employment opportunities, the city is also frequented by tourists. With plenty of sights and activities to offer in the summer, or any time of the year, Toronto has become a major tourist destination in the country. While the demand for housing and accommodation grow, the number of real estate properties to meet that demand remains about the same. Inevitably, it’s resulted in a rise in real estate prices.

The implementation of tighter mortgage rules in recent years has brought instability to the Toronto housing market, but it has finally stabilized — mainly shown by the consistent rise in home sales in Toronto since the last quarter of 2018. Compared to the data from 2017, there’s been an increase of 18.6 percent in residential home sales in the Greater Toronto Area.

In nearly 7,000 residential home sales, the average selling price was $782,129! Pretty high, right?  The average from 2018 rose by 4.8 percent in comparison to 2017’s data. Many economists and real estate experts believe that the Toronto housing market has now fully recovered from the initial shock (or so we’d like to think) brought about by the transition to tighter mortgage rules.

There are regional variations when it comes to real estate market opportunities in Canada. This is a really important thing to look out for by property owners and investors, especially those who want to capitalize on the current real estate scene.  Single-family residential properties remain as the top choice in Toronto’s housing market. Despite the positive prospect, the supply for single-family homes is really tight in major cities like Toronto, while affordability is another big issue. With limited properties available and high level of demand, a high mortgage or rental rate is expected.

Condominiums are another option available for Toronto residents. While single-family homes have remained a steady option in this real estate market, condos have shown their strength, too. This is a reflection of the affordability of this real estate option, as well as the lifestyle choices for Toronto residents. It’s expected that the demand for condominiums will remain strong as long as the population continues to grow.

In addition to this, apparently there’s also a specific market for luxury condominiums, which is showing steady good performance. An evidence of this would be some of the most expensive condos in Toronto that remain highly coveted. 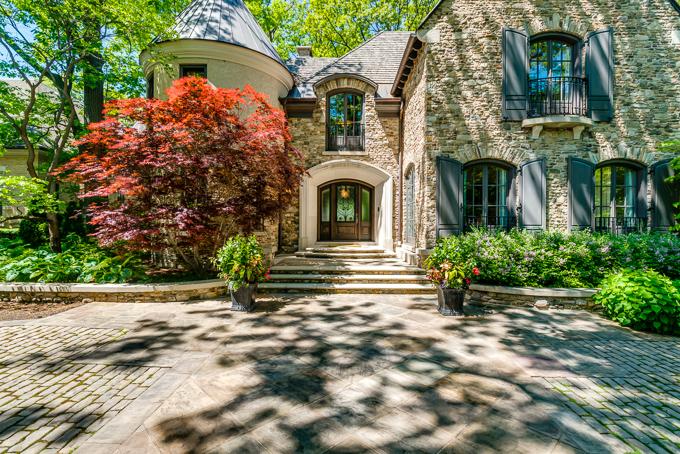 With a more stabilized market, the conversation is shifting from the rise of housing prices to how to capitalize on properties. Below are some of the predictions and emerging trends that the experts on Toronto real estate market have to say:

Will the Toronto housing market crash? This is a question that’s on everyone’s mind. However, despite the rising prices of houses, Toronto is a world-class city with continuing economic expansion. Real estate prices are reflecting the continued growth and demand. This is a good prospect for investors and landlords because it means that the demand will remain as high as it is today, or in the past few years. If you are considering investing in the Toronto housing market, it may be best to approach that from a landlord’s perspective.

For more on lifestyle and culture, follow us @HOLRMagazine.