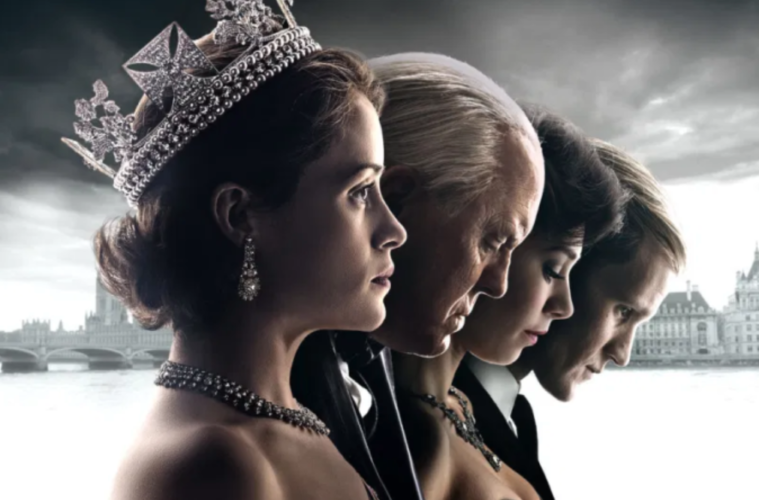 Visit these filming hotspots to relive the experiences that viewers get to see on “The Crown!”

The top-rated drama series, “The Crown” following the royal family and the life of Queen Elizabeth II has confirmed that there will be a Season 5 coming to Netflix! The filming locations play a vital role in making the show come to life and adding to its authenticity.

“The Crown” represents the importance of Britain’s modern history ever since the reign of Queen Elizabeth II. The show not only portrays her reign in a relatable and entertaining way, but it emphasizes the monarchy’s symbolism and identity in the United Kingdom. Everything from the architecture, atmosphere, art and scenery of these filming locations translate this identity and travelling here is a way to feel connected to our kindred spirits with the royal family!

The Lancaster House as Buckingham Palace 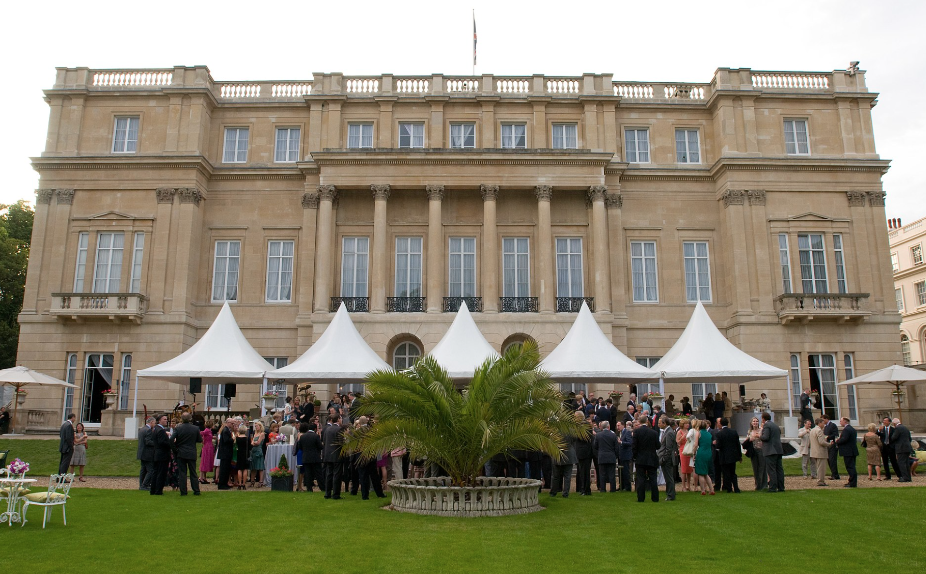 Buckingham Palace was portrayed in the show by a perfect dupe: The Lancaster House. The official residence of Queen Elizabeth II in the show ever since her relationship with Prince Philp and her father’s reign. The Lancaster house is a beautiful place to visit as it epitomizes Victorian-era architecture and has much beauty to get lost in! 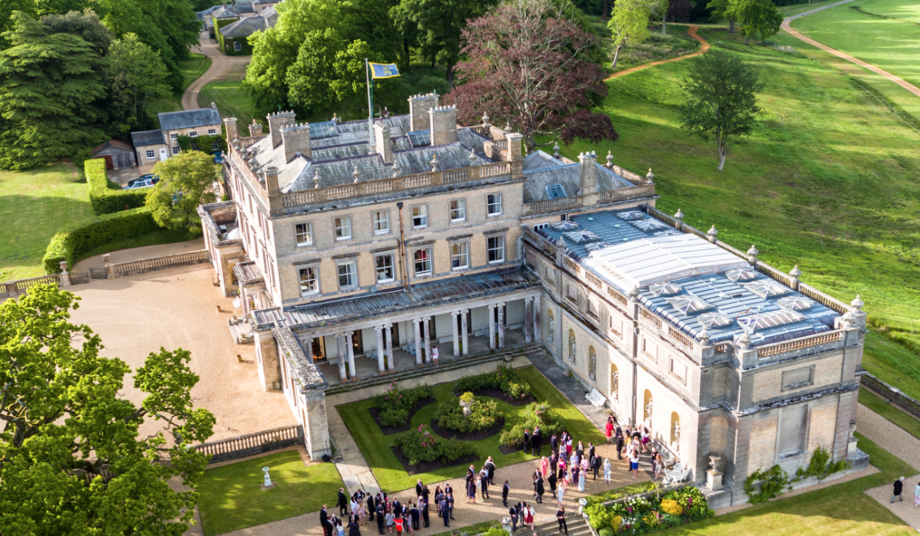 The Highgrove country estate remains the residence of King Charles since he was married to Diana! The Somerley House doubled up as the estate in season 4 and showed much of the late princess’s life here! When visiting here, keep in mind that the house is used for events, so why not plan an event here with some of your friends and feel like true royals! 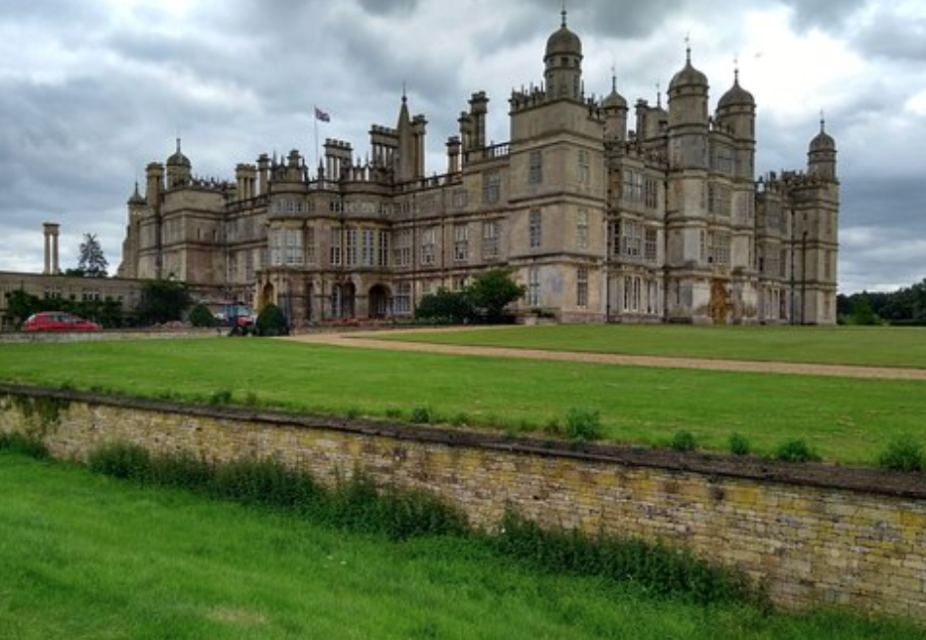 The Burghley house was used as the set for Windsor Castle very frequently in the show. The very heated moment that had viewers on the edge of their seats was the 1922 Windsor Castle Fire that was reenacted in Season 5 of the show. This castle is by far one of the most exquisite when it comes to detail, visit this location to absorb and appreciate the craftsmanship!

Castle of Ardverikie as Balmoral Castle 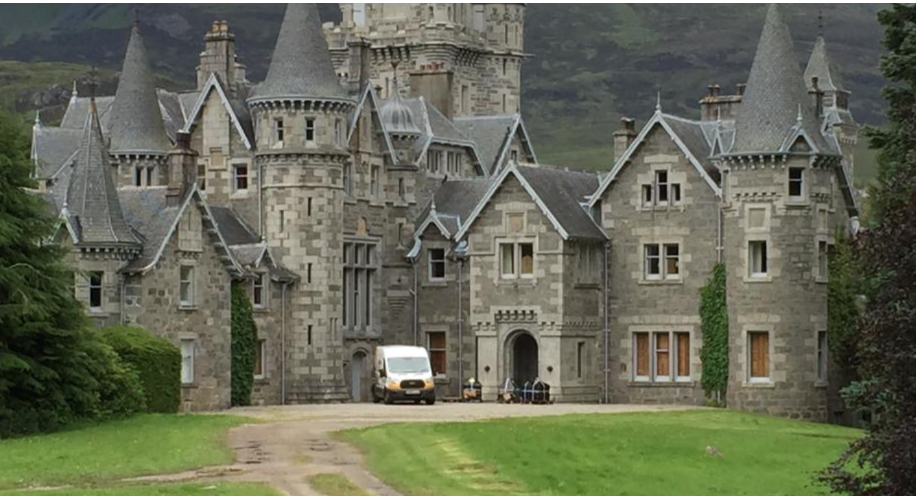 The castle of Ardverikie was used to film scenes relevant to Balmoral castle, here, Diana’s family was struck with the news of her tragic passing. This castle is beautiful and extravagant however it also symbolizes the feeling of loneliness and sorrow that undermines a grand and royal house. For a touching and monumental experience, direct your travels here and you will surely be moved. 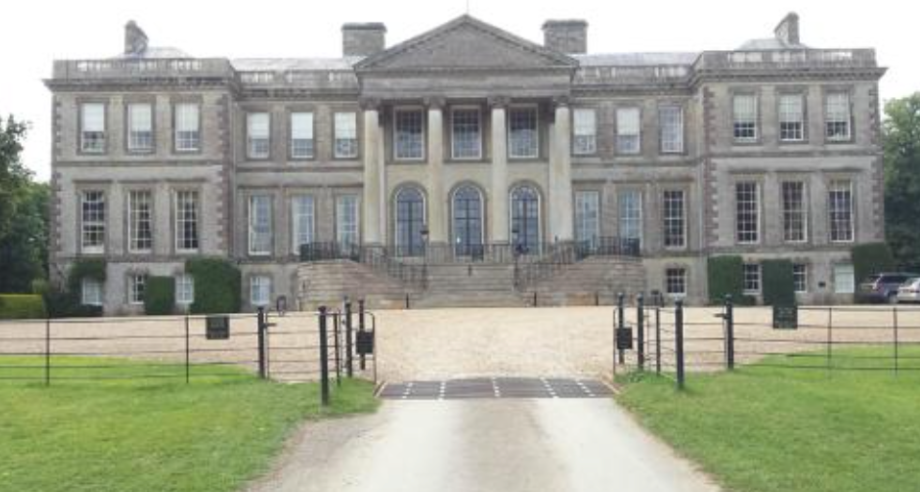 This is the house where the ‘People’s Princess,’ Princess Diana grew up. This is also where she met her prince! Ragley Hall is just off Stratford and the heart of Shakespeare’s origins. Visit this place to feel the love and grace that Princess Diana carries on through her legacy!

Each location resonates with different characters in the show more than others, we suggest picking your favourite character’s residency as the place to visit first!