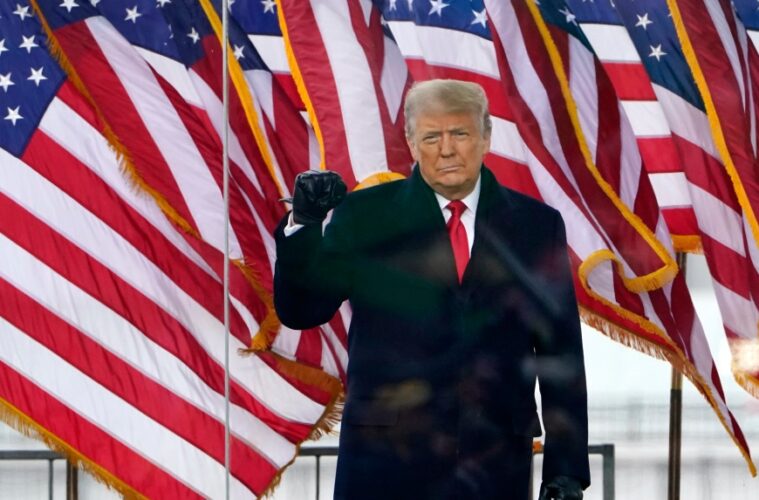 Trump’s to Make First Appearance Since Leaving the White House

Another year, another CPAC conference. Donald Trump will be making one of his first appearances since leaving the White House. With this, we can expect to see a great talk among the supporters and the attendees of the conference, as this year’s political climate has changed a lot since Trump was in office.

Many people expect for Donald Trump to only be talking about his election between himself and president elect Joe Biden, but the topic at large could be of Joe Biden himself and what he has and or hasn’t done since he has taken on office.

This gives President Trump the opportunity to take action against Joe Biden, and formally try and get his party and their supporters back on track for Trump to run in the 2024 election. With this, Trump can take a stand, and show the people of America what has happened since President Biden has been in office. This opportunity is to even out the playing field and give Biden a taste of his own medicine.

As CPAC is the conference of Trump’s political party, is it obvious that many and most of the supporters are still going to be in support of Trump and his next run, this could show that many people who has changed their opinion on Trump, might be convinced that Biden’s campaign promises are not what they expected.

Although, anything could happen, what we can expect is a performance from Donald Trump that spares no feelings, and doesn’t hold back from anything, even as the former President of the United States, it is clear that Trump will never give up, and will always defend his platform.