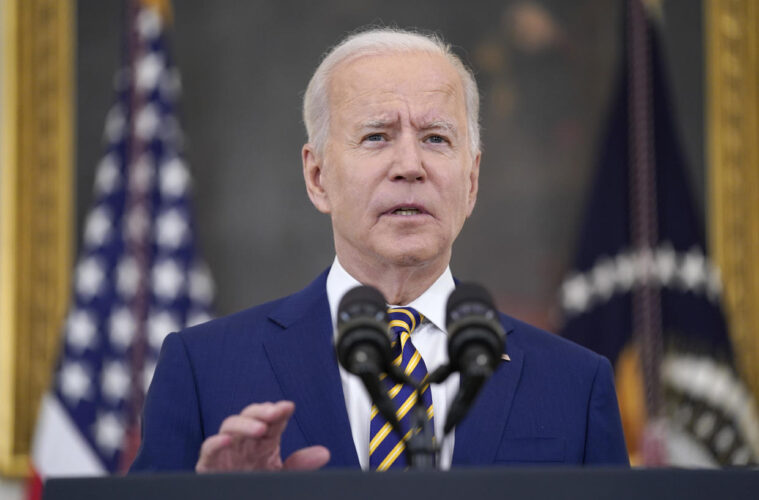 U.S. President, Joe Biden, has announced the country reached its latest milestone regarding the fight against the pandemic. On Friday 18, 300 million vaccine jabs had been administered to citizens of the United States. Biden gave this announcement on his 150th day of presidency, though he did warn that the virus ‘remains a serious and deadly threat’ for those yet to be vaccinated, as is the case for the majority of the Global South and poorer nations. 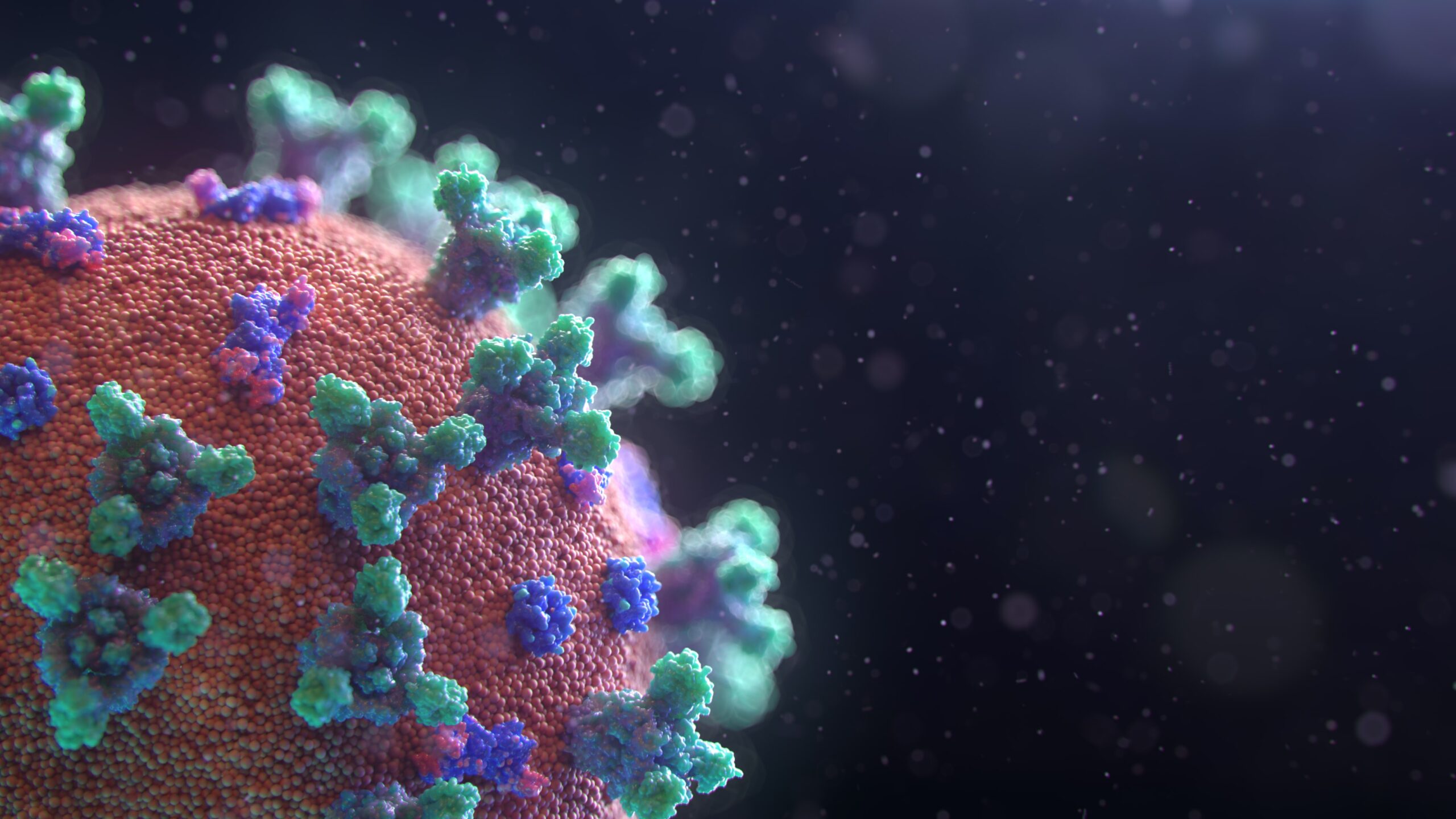 Moreover, Biden also addressed the administration’s concerns about the Delta variant, which has already appeared in 42 out of the country’s 50 states.

According to experts such as Dr. Gottlieb, former commissioner of the FDA, the Delta variant is posed to soon become the most pervasive COVID strain in several regions if not the world, including North America. Public Health England has calculated that most current COVID infections in their country have been caused by the Delta variant.

Furthermore, there may be a reason to be cautious, since out of 73 deaths confirmed as caused by the Delta variant, 26 people had been fully vaccinated more than 14 days prior (BBC). Nonetheless, many epidemiologists around the globe advise that it is too early to make conclusions on the data and that more time and study are needed to assess the uncertain dangers of this new variant. 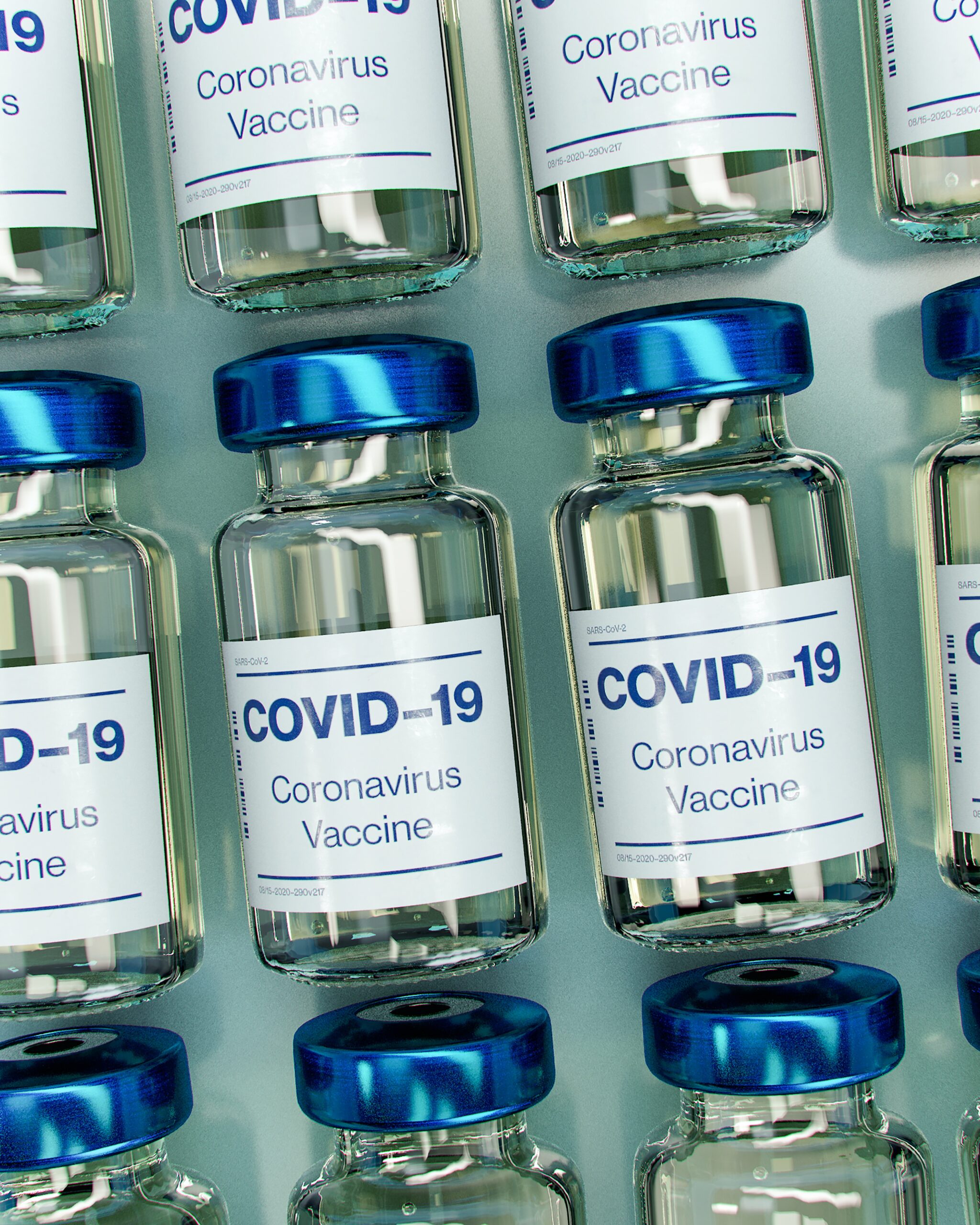 Fortunately, vaccines have proven to still work against the Delta variant, though with reduced efficacy– Pfizer’s and Moderna’s drop to about 88% effective (from 95%) and AstraZeneca’s drops to 60%.

On the other hand, as the Global North can afford to lift their restrictions and approach their vaccination goals, the Global South and poorer regions of the world are still struggling. The G7 Summit concluded on a pledge to donate one million vaccine doses to these regions after most of the vaccine doses had been hoarded by the wealthiest nations, but the UN and WHO criticized this decision since it fell short by 10 million doses.

Across the Atlantic Sea, the Netherlands and Spain are some of the European countries that have announced the lifting of restrictions also on Friday 18. Not only will this affect residents and nationals of these countries, but opens the possibility for travel and tourism.

The Netherlands is reaching the final phase of its vaccination process, where over five million have been completely vaccinated and four million have had their first dose, with the younger groups being called to schedule their vaccine appointments for next month (Dutch News). Due to the progress and updates on their situation, the Dutch government announced on Friday the decision to relax most measures by June 26th. Masks will no longer be mandatory in shops and busy areas, except public transportation, schools, and airports. There will be a lift on restrictions of reunion, mostly everything is allowed as long as people can maintain a distance of 1.5 meters with each other.

The morning of Friday 18, Spanish president Pedro Sánchez announced people will no longer be obliged to wear masks when outside. He expressed confidence by saying “this will be our last weekend with masks.” The Spaniard cabinet will either confirm or delay this decision on June 24. In Spain, 35 million doses have been administered already, meaning around 45% of the population has received at least one dose.

Other countries that have announced the partial lift of restrictions, including the stop on mandatory mask use in open spaces, are the United States, Island, Poland, and Belgium.

Before the 300 million jabs milestone, on Thursday the Biden administration stated their compromise of investing 3.2 billion USD on the development of antiviral pills to treat COVID-19. They explained that the antivirals would function as complements to the vaccination program, also providing “a line of defence against other unexpected emerging things, like variants of concern that we are currently dealing with,” said Dr. Anthony Fauci. The amount destined for the funding of said medication would work to intensify the efforts in clinical testing of drugs currently developed and to discover new ones.