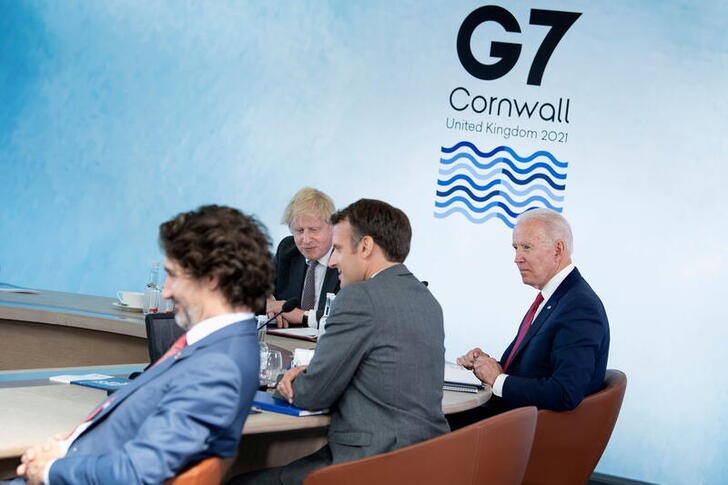 From Friday 11 to Sunday 13, the leaders of seven of the world’s wealthiest and most powerful countries gathered together in the G7 Summit to assess and plan to resolve global problems. The three-day, first non-virtual reunion in nearly two years –due to the first global outbreak of COVID-19 last year– took place in Cornwall, in the southwest of England. Throughout the weekend, the G7 agreed on highly pressing commitments, including a pledge to donate a billion vaccine doses to poorer nations, to halt the climate crisis, and a global minimum tax on multinational corporations, all of which will be explained below. 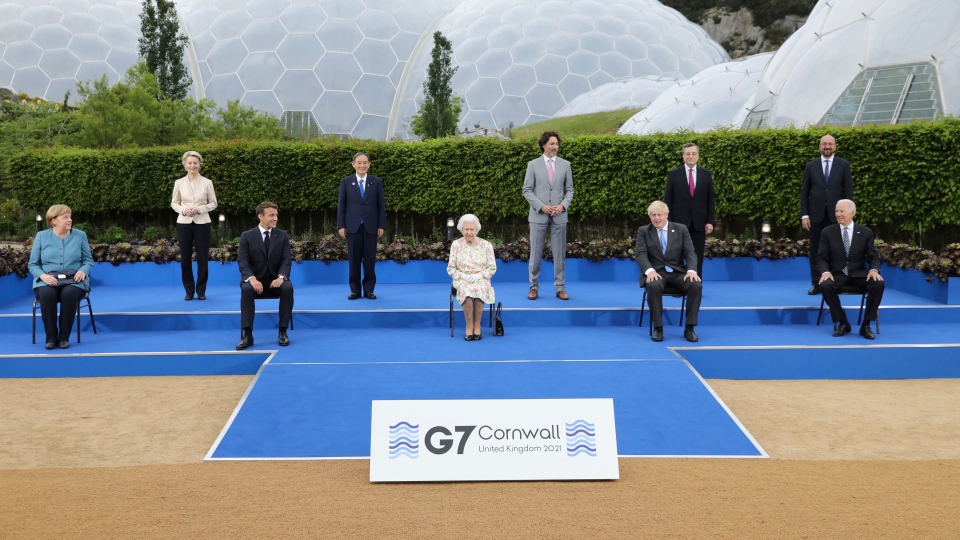 Prior to the G7 Summit, the Finance Ministers and Central Bank Governors of the G7 countries supported what has been deemed a ‘historic’ global tax agreement that would establish an international tax reform.

One purpose of the global minimum tax rate is to dissuade multinationals from shifting profits to low-tax countries, “regardless of what their sales are made” (euronews). The reasoning behind this is that now more and more companies that earn their income from intangible sources –including software, drug patents, and royalties on intellectual property– are migrating for their financial benefit. This groundbreaking policy could mean the end to tax havens.

The policy will be evaluated on October’s G20 in Italy, where the G7 will be joined by the leaders of several countries including Brazil, China, India, Russia, and South Korea.

To tackle the imminent global crisis we are facing as a result of neglecting our planet, the seven leaders are promising to embark on a mission to “halt and reverse biodiversity loss by 2030” (G7).

In the official statement they signed, they coincide that a “global system-wide change is required”. The plan to achieve this is not only with net-zero greenhouse emissions but also by prioritizing the promotion of sustainable and inclusive development (G7).

To reach all their goals, the actions of each nation’s government will be based on four pillars. Firstly, ‘Leading the Transition to sustainable and legal use of natural resources’. Secondly, ‘Investing in nature and driving a nature positive economy’. Thirdly, ‘Protecting, Conserving and Restoring nature, including through ambitious global targets’. And finally, ‘Prioritising Accountability and implementation of commitments for nature’ (G7).

The commitment, however, garnered harsh criticism from climate activists, including Greta Thunberg, caused by the urgency of the climate crisis and the lack of effectiveness on the current efforts designed to hinder its damage and causes. “The climate and ecological crisis is rapidly escalating. G7 pours fantasy amounts into fossil fuels as CO2 emissions are forecast for 2nd biggest annual rise ever. But the G7 leaders really seem to be having a good time presenting their empty climate commitments and repeating old unfulfilled promises,” Thunberg said in an Instagram post. 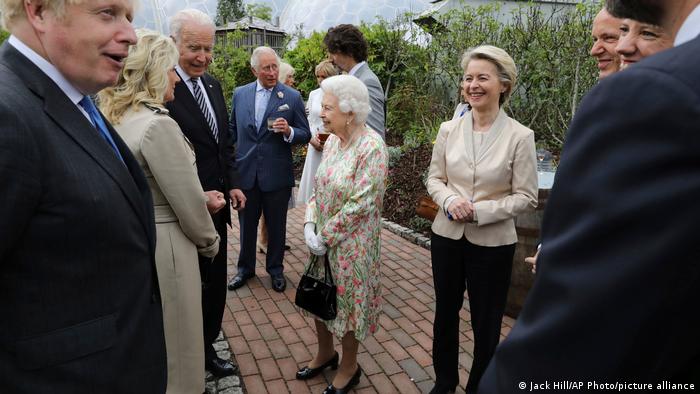 Donation of one billion vaccine doses

On the very first day of the summit, the leaders opened the G7 summit with a pledge to donate one billion vaccine doses to the poorer countries of the globe, in an effort to help contain the virus, to ensure the pandemic ends at a worldwide level and not only in the wealthiest regions. This is also important because of the nature of viruses, which would cause new, threatening variants such as the Delta variant.

Most of the donated doses will be given to COVAX for distribution, a system co-led by the World Health Organization, CEPI, and Gavi (Vaccine Alliance), with help of UNICEF as delivery partners.

Many public health leaders saluted the donation but argued it was insufficient, including the UN and the WHO. The latter’s director-general, Tedros Adhanom Ghebreyesus, explained that ‘to truly end the pandemic, 11 billion doses would be needed to vaccinate at least 70% of the world’s population by mid-2022.’

Agreed on a plan to prepare the international community with an infrastructure to prevent future pandemics. This framework would be composed of increasing global manufacturing capacity in every continent, improving early warning systems to identify threats, and supporting science to shorten the amount of time needed for the development of effective and safe vaccines, treatments and tests from 300 to 100 days (United States’ White House press release).

Other relevant commitments include putting a stop to the ongoing conflict in Ethiopia’s Tigray region, a transparent Phase 2 investigation of COVID-19’s origins, and a call for China to “respect human rights and fundamental freedoms, especially in relation to Xinjiang and those rights, freedoms and high degree of autonomy for Hong Kong enshrined in the Sino-British Joint Declaration and the Basic Law.”