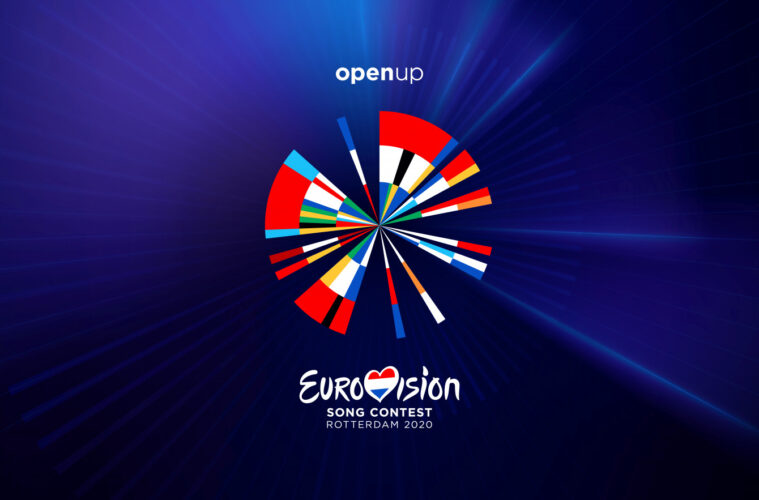 The United States is Getting its own Eurovision

The United States is devising its own version of the Eurovision Song Contest, named ‘American Song Contest‘. Perhaps one of the greatest and most celebrated singing competitions in the world, Eurovision, aims to bring artisans from different European countries (including Australia and Israel) together to perform original songs and choreographies. Eurovision is not only a platform for artists to showcase their talents, but for countries to congregate and possibly encourage nationalistic sentiments among the viewers. 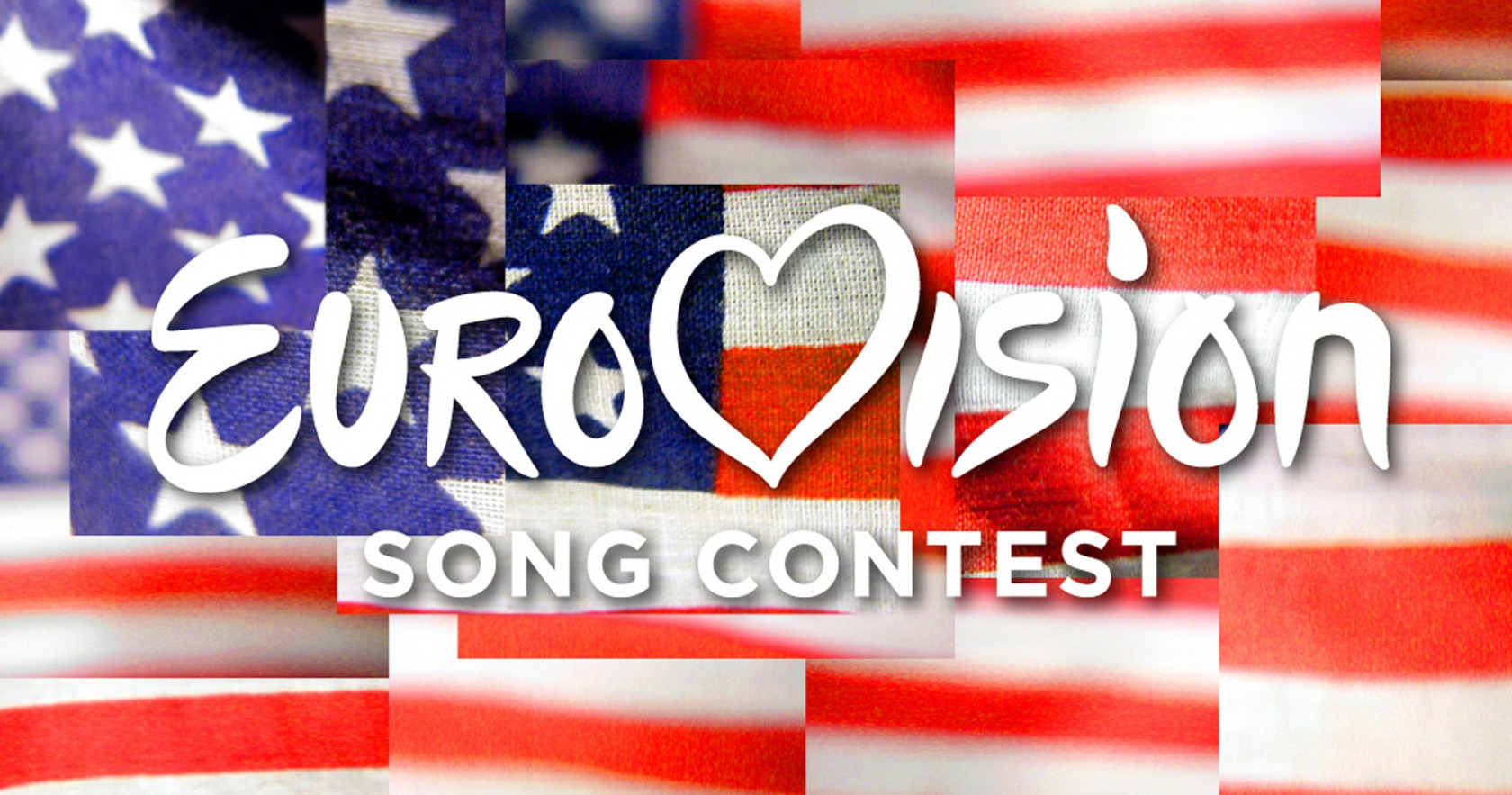 Inspired by the impressive legacy upheld by Eurovision since 1956, the United States has decided to work on a similar initiative. The producers of the Eurovision have partnered with Universal Television Alternative Studio (a division of the Universal Studio Group) and Propagate Content, decidedly aired on NBC. 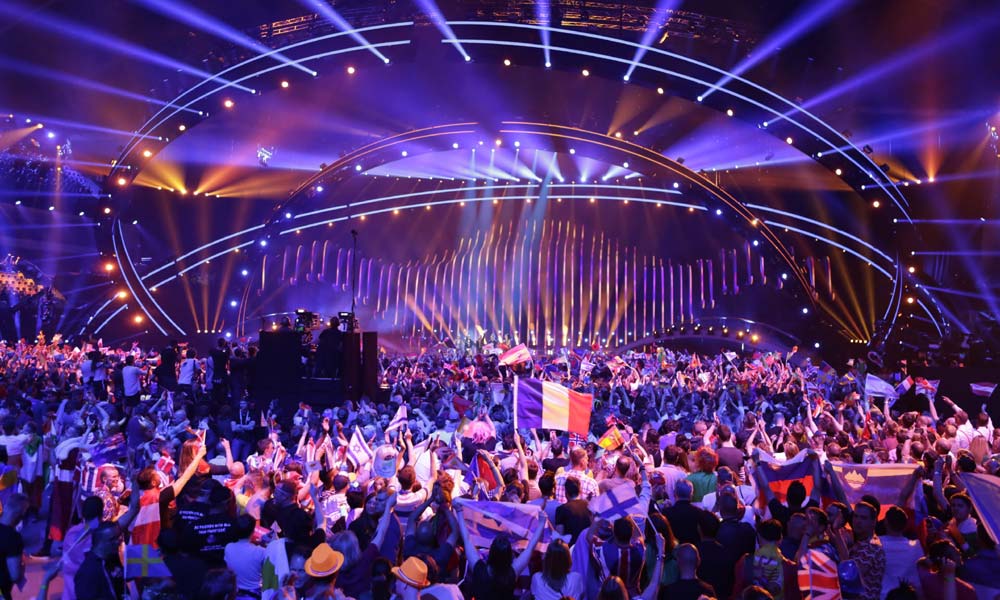 The structure of the show is that artist representatives from each of the 50 states, five United States territories, and Washington D.C will be performing originals in order to win the title of ‘Best Original Song’ through a country-wide voting system. The rivals will be admitted in three distinct rounds (Qualifying, Semi-Finals and Ultimate Grand Final), with eliminations in each. Furthermore, participants are urged to compose and promote songs of distinguishable genres such as, country, pop, R&B, rap, electronic, classical, dance, jazz, and much more.

Music is a binding force, and the Eurovision team is quite excited to implement this project to get a step closer to their goal of establishing the American Song Contest.