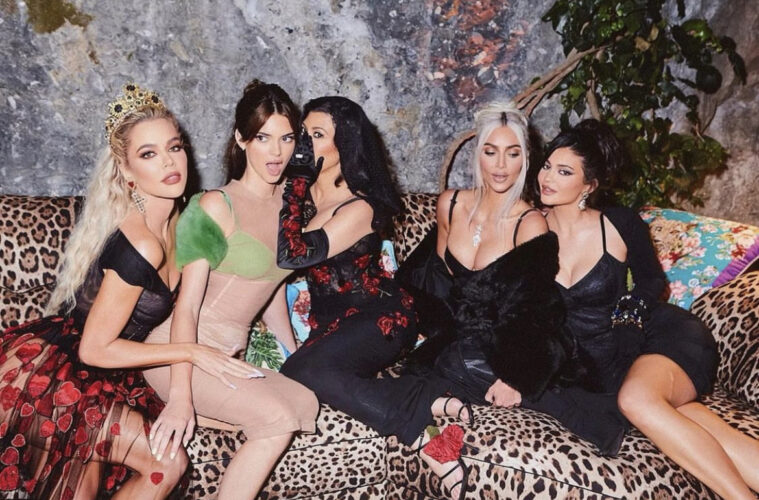 Season Two of “The Kardashians” Coming Soon to Disney+

The second season of the Kardashian families’ reboot series is set to premiere on September 22nd. New episodes will air every Thursday! 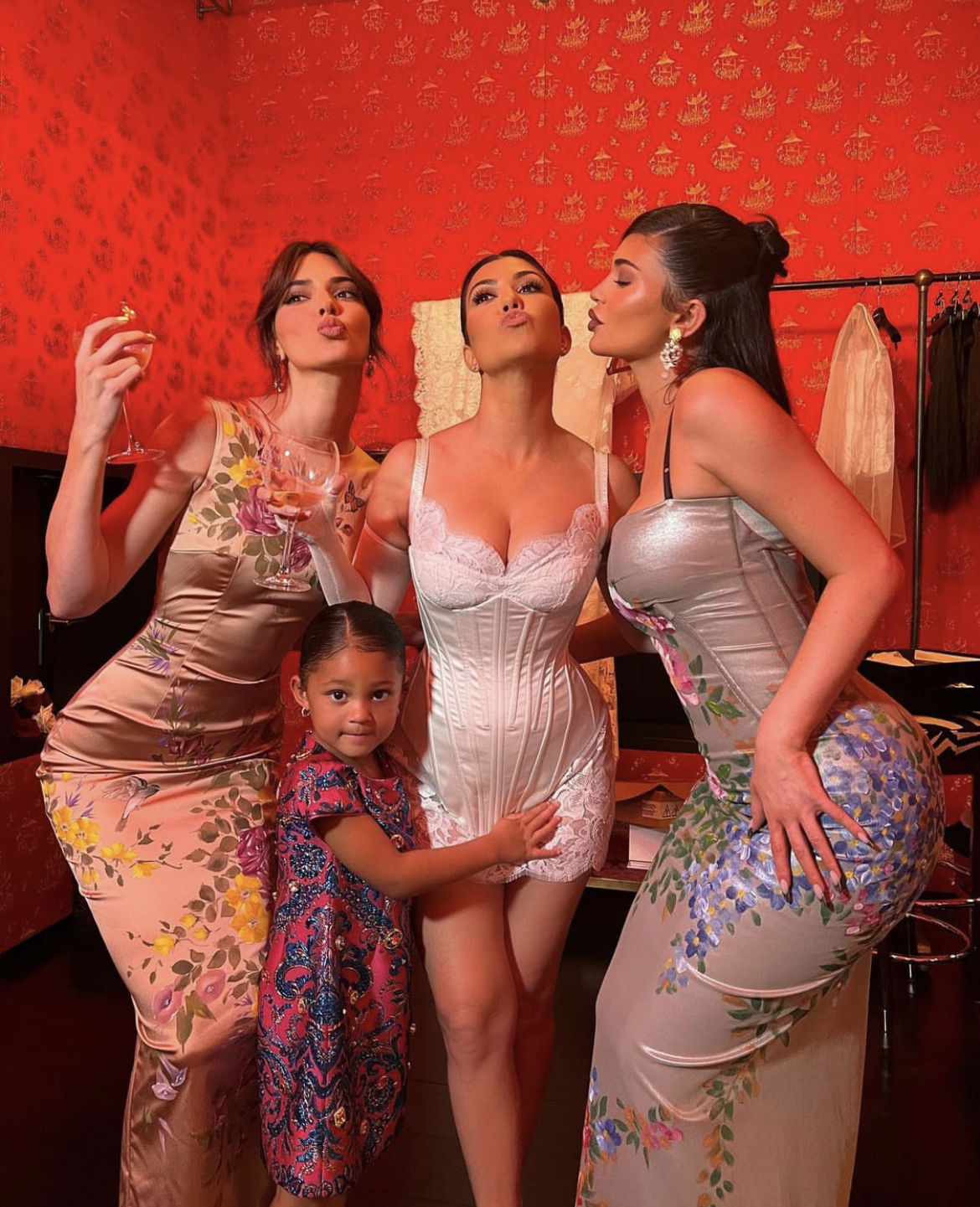 Here is the longline for the upcoming season. “Cameras return to capture the ever-changing lives of Kris, Kourtney, Kim, Khloé, Kendall and Kylie. The family welcomes viewers back to stand with them through their biggest triumphs and struggles. From fiery romances and life changing milestones to unimaginable successes. The family bond remains unbreakable as they navigate their public and private lives for the world to see.”

For a look at what’s in store, click here to watch the official teaser trailer. 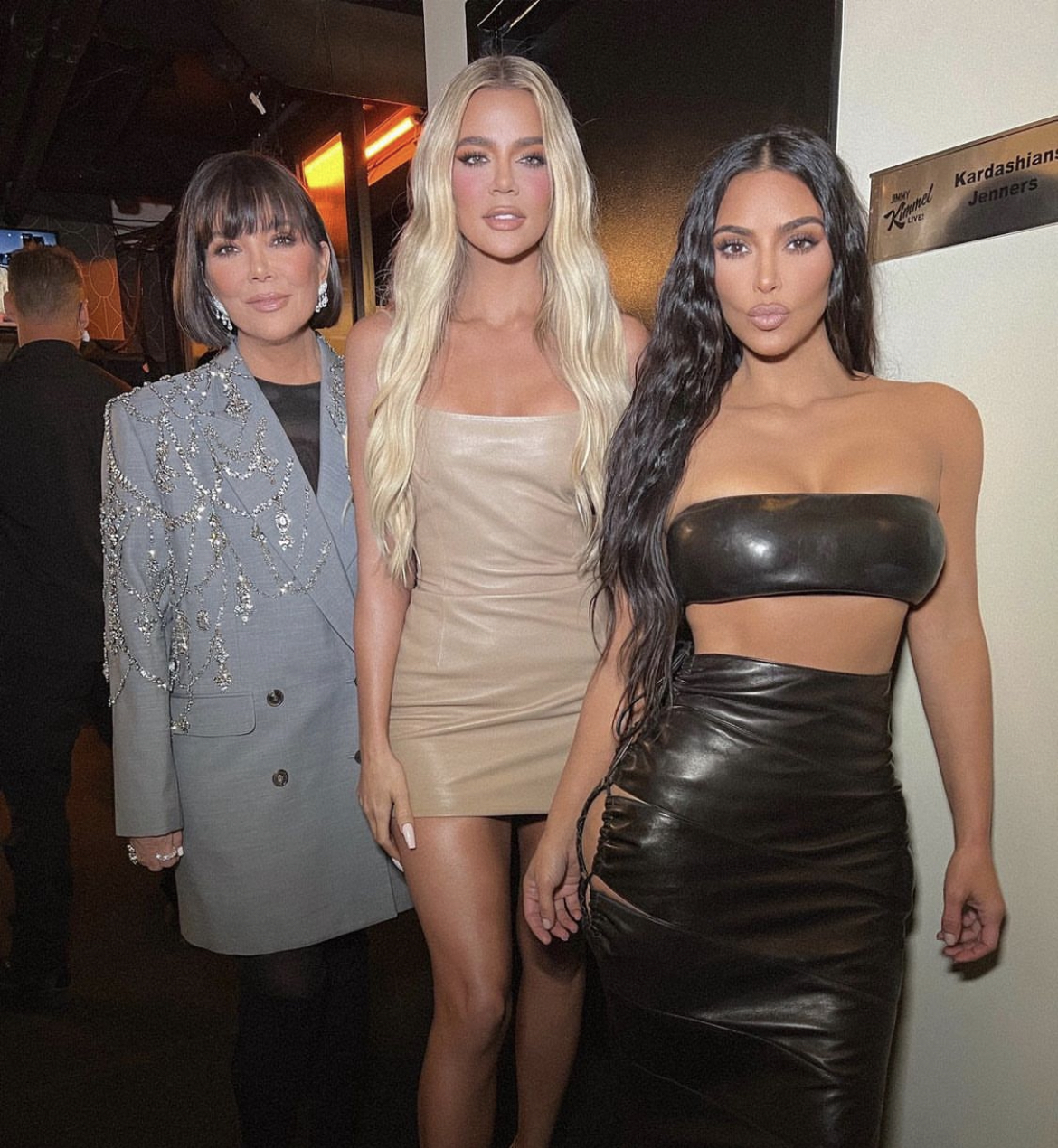 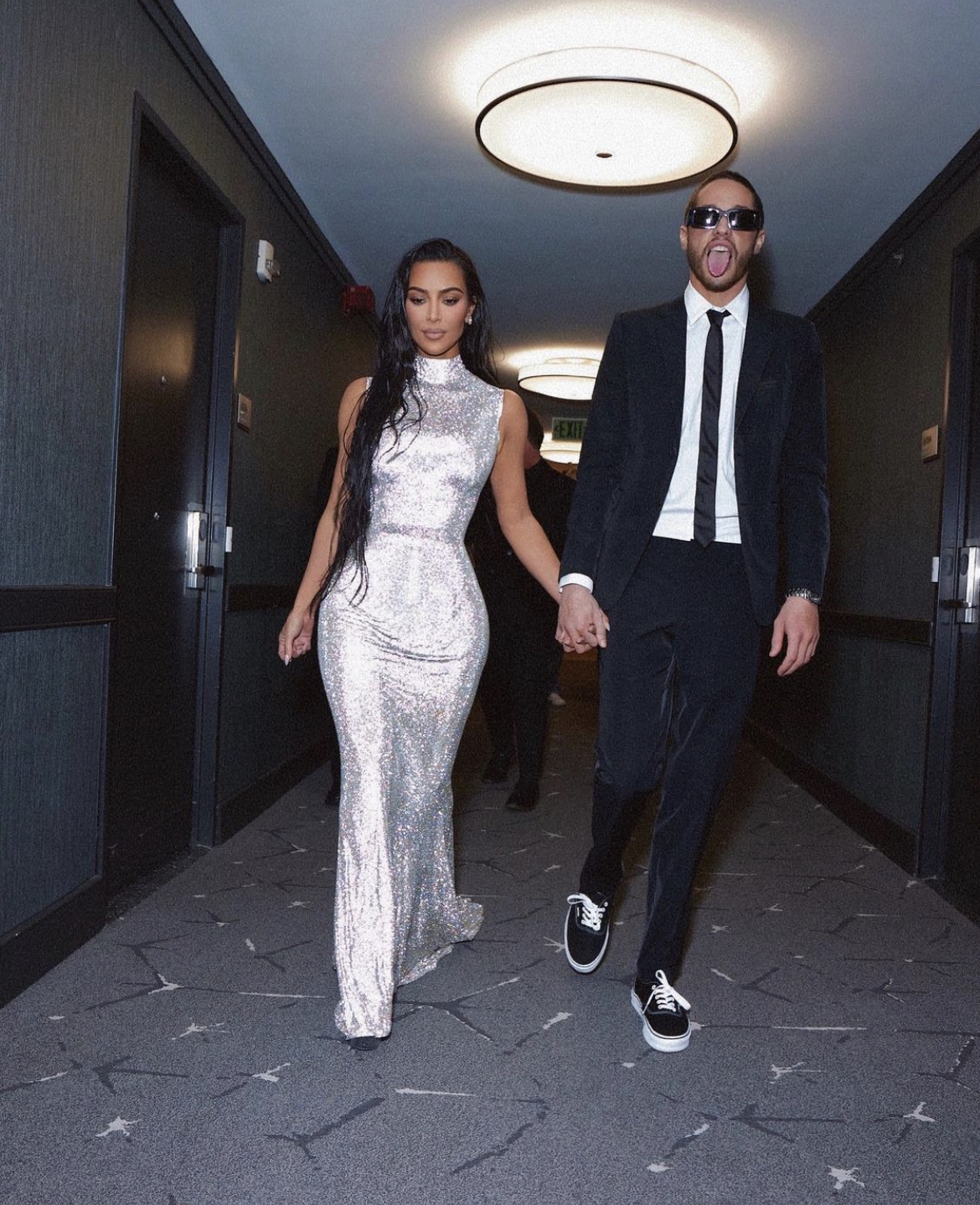 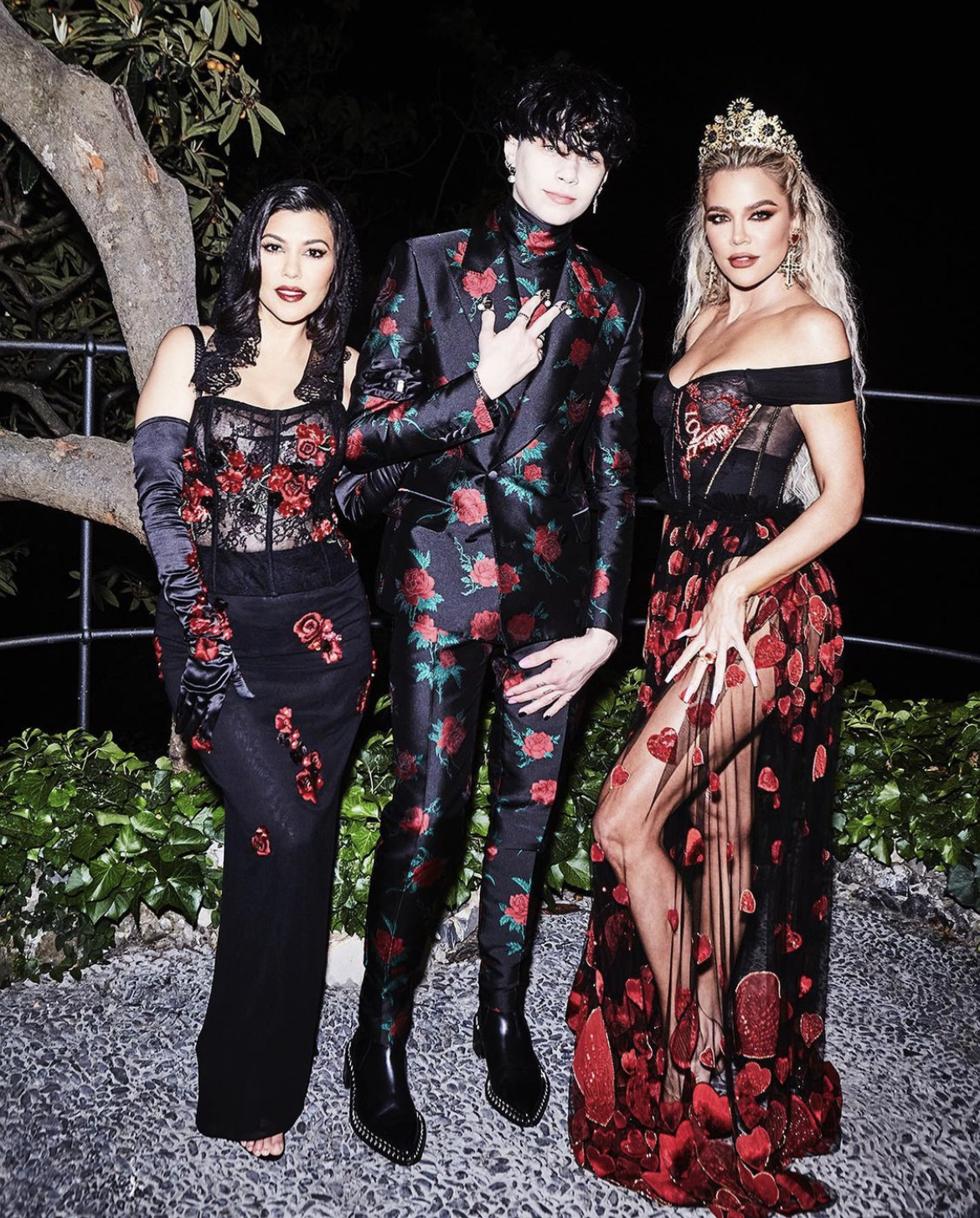 The season is sure to be one for the books! 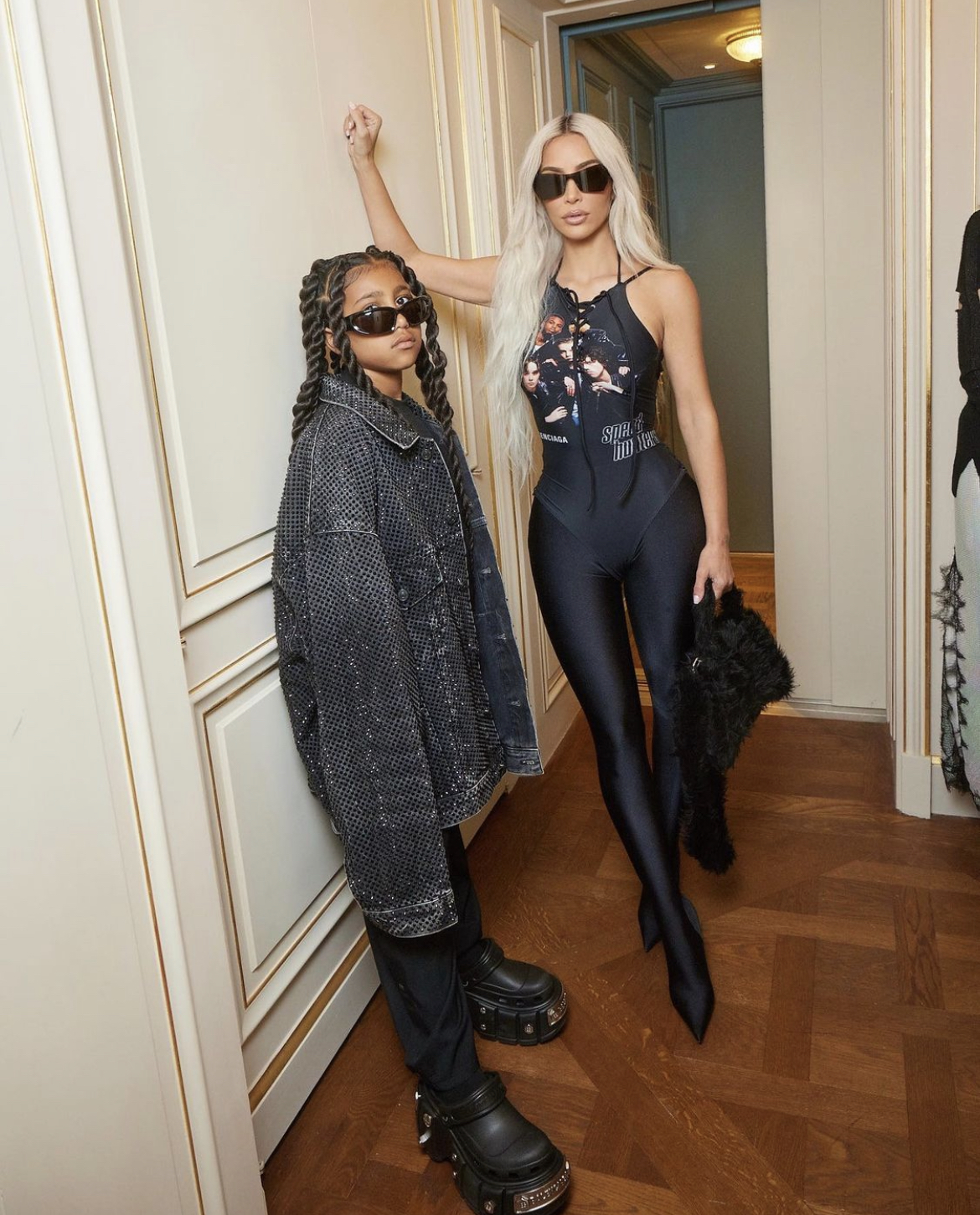