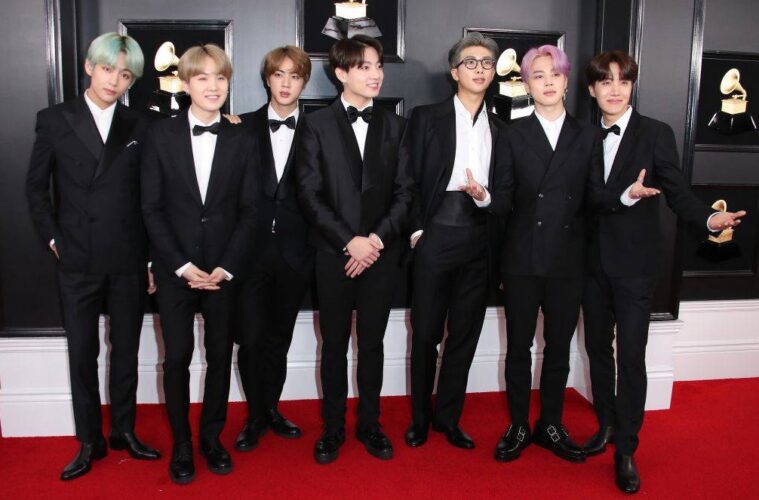 Unveiling the Darkside of the K-Pop Industry

The K-Pop Industry is growing at an exponential rate, grabbing attention in the global market like never before. The recent boost in demand for Korean music has increased the worth of this industry to approximately $5 billion. 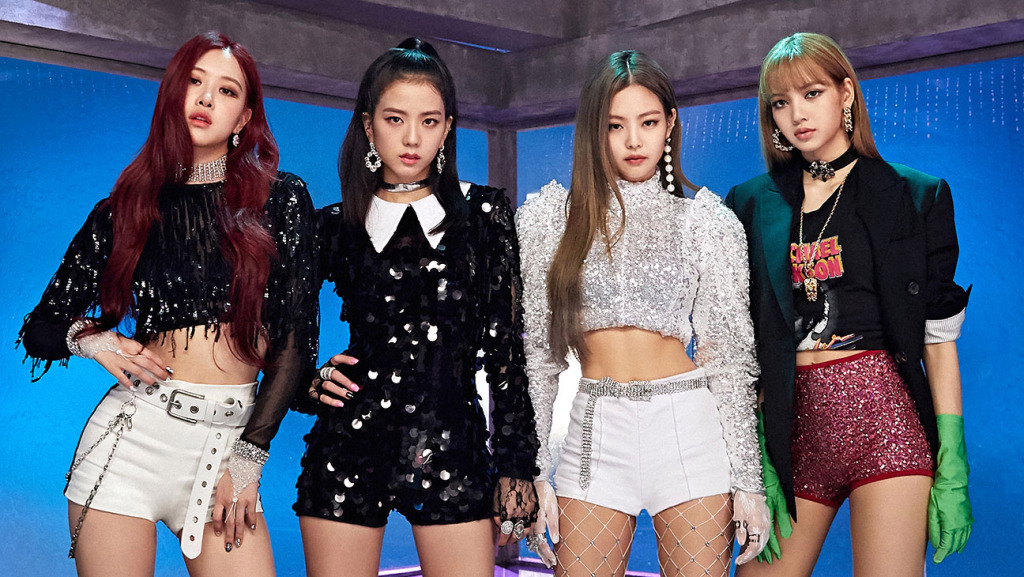 Truthfully, K-Pop is South Korea’s greatest cultural export, leading to a rather beneficial economic status quo of the country and thriving market leaders. While the audience and fans get to enjoy the thrill of new music and performances, many are unaware of the harsh conditions that these celebrities have to endure.

The idol system is highly strict and unbending, where trainees and K-Pop stars have to follow arduous gym routines, restrictive diets and weight controls, monitored lives and “no dating”, and be confined in almost disadvantageous contracts with their agencies. The idol-producing companies are so focused on creating the perfect “merchandise” for their consumers that they neglect the needs of the trainees and stars. What’s worse is that this industry has existed for a prolonged period of time with the repetitive cycle that each and every participant has to go through, that they’ve normalized the mistreatment of their own workers. Moreover, eastern cultures tend to be more conservative and have a greater regard for hierarchy, which makes it difficult for many victims to retaliate against the injustice they may be facing. 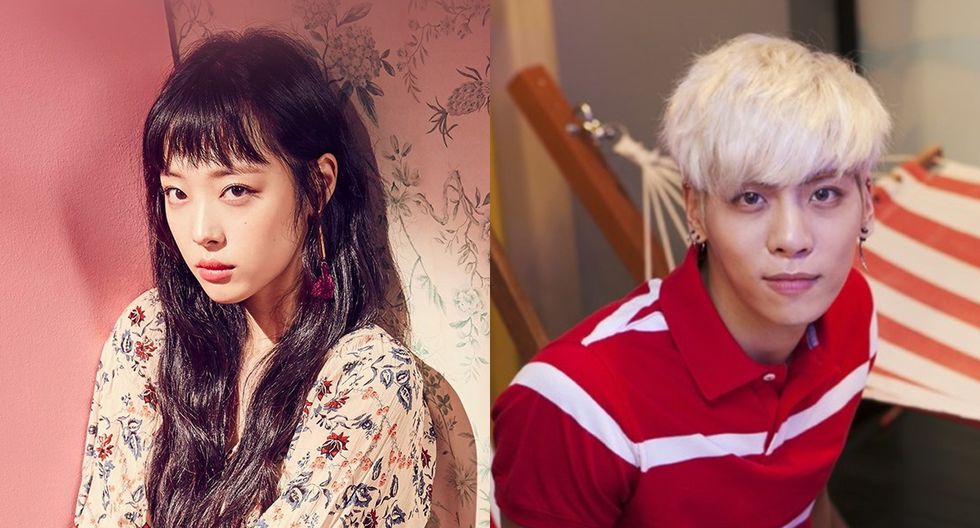 The Korean music agencies are focused on marketing “handsome” and “pretty” girl or boy groups who have a combination of singers, rappers and dancers, while supporting a picture-perfect image to increase their fan base. Idols are portrayed in such romanticized illusions that one can’t help but fall in love with them. Consequently, the reality of this industry is hard to digest for many. More than the fans, the ruthless workings of the industry hurts the K-Pop stars.

In the recent past, appalling news of- many suicide cases, high profile sex scandals, prostitution, and date rape, degrading mental health, misogynistic treatment of women, and subject to cyberbullying- have been disclosed. In 2017, Jonghyun, the main vocalist in SHINee, committed suicide due to depression and under the strain of his career’s success. In 2019, Sulli, a former member of a girl group, had taken her own life due to being a victim of targeted sexist abuse and cyberbullying. She was one of the first few celebrities who chose to use their fame and access to a larger platform to support the “No-Bra” Movement. However, she received strong backlash and harsh criticism because she was challenging feminine norms. It’s distressing to see a technologically and economically flourishing country to be lagging in social progression. Perhaps, the excessive chauvinism and bigotry against women in this industry extend from biased stereotypes and gender norms that exist in a wider context. 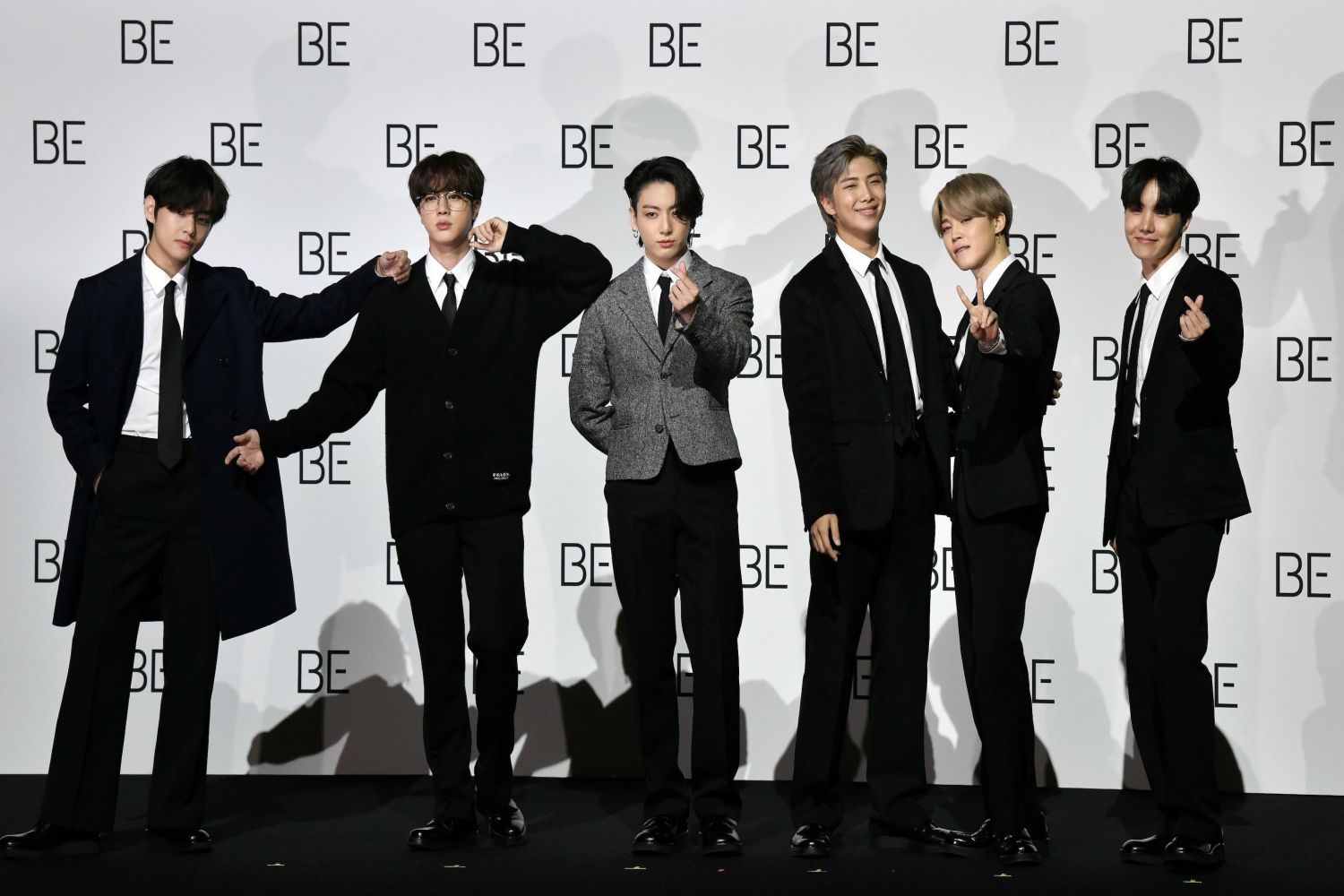 On the other hand, BigHit Entertainment, one the most successful South Korean Entertainment company, also managing the world-renowned boy band, BTS, understand the need to give their idols the time and space to rejuvenate themselves to come back with more clarity and creativity. Thus, BTS was given a break in 2019 from their exhausting schedules, during which they pursued their other interests and focused on relaxation! In fact, on their return, many noticed the healthy weight gain from the members, conflicting with the grueling diet plans that many K-Pop stars have to follow. 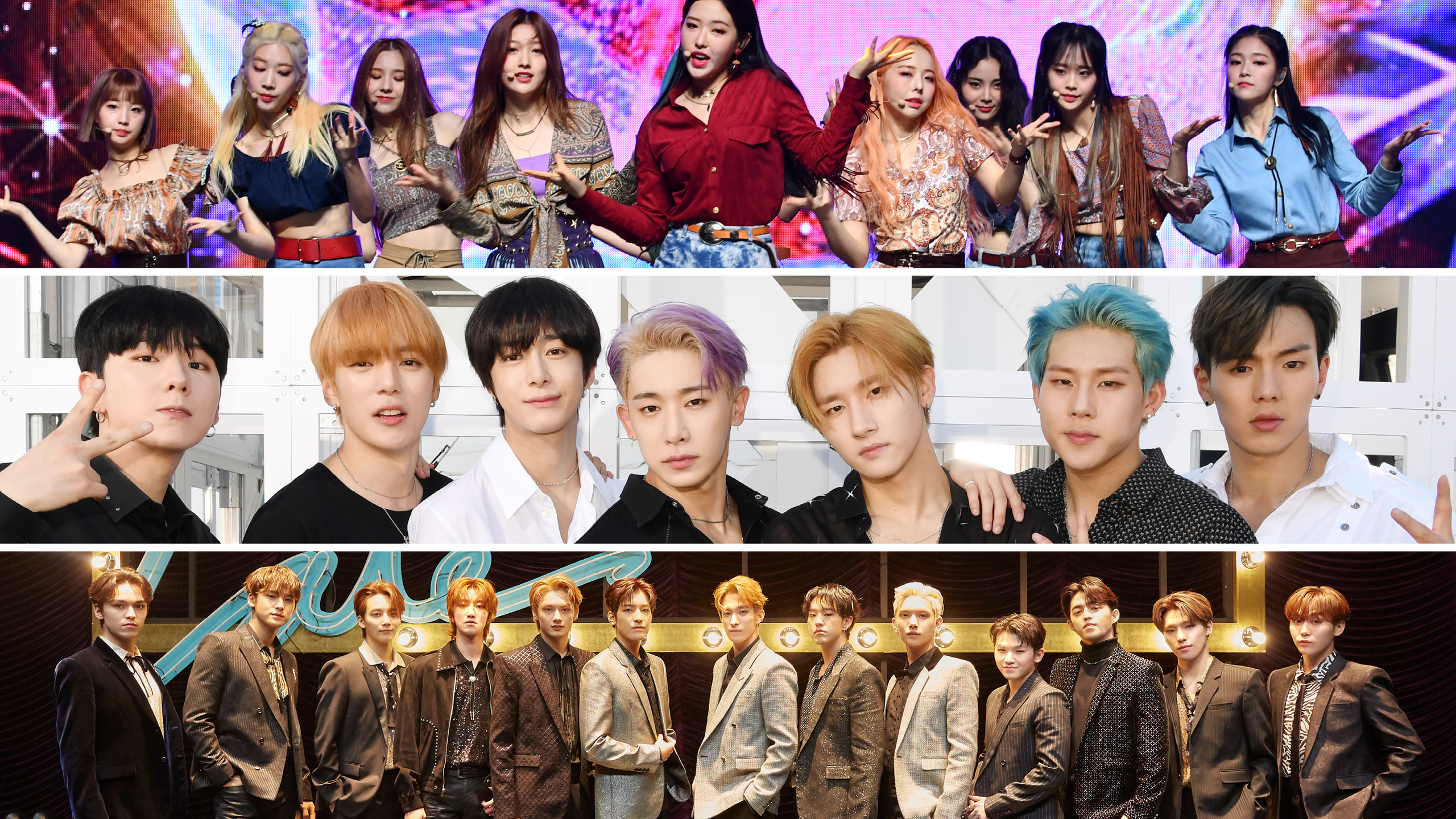 Although the industry continues to grow and offer the world great music and inspirational stars, it’s essential to highlight that the gruesome efforts to make idols look desirable and perfect have a detrimental psychological and physical impact on the stars and those in training. Furthermore, instead of fueling the intense and almost unhealthy levels of competition in Asian cultures and the K-Pop industry, let’s aim for better well-being of the celebrities we so heartily cherish and support.