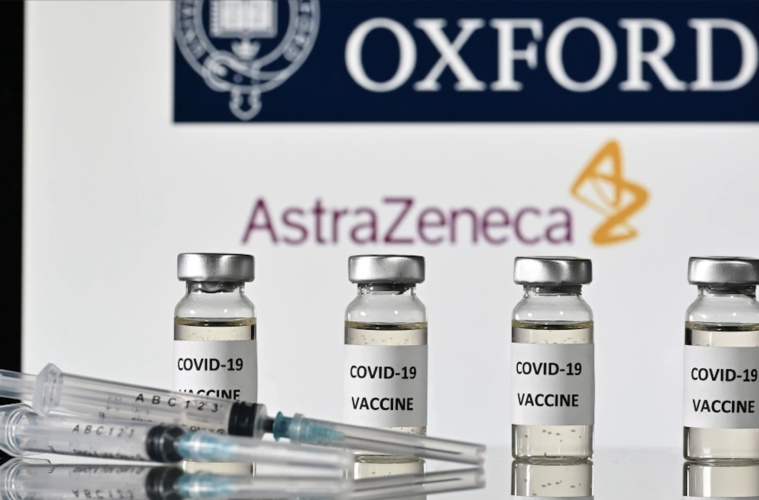 Vaccine Mess In Europe Causes Chaos In Italy And Germany

Suspension of Oxford/AstraZeneca vaccine has led to

vaccination centers being shut down and many appointments being cancelled. Both nations are two of the biggest on a growing list of European countries that have ordered a pause in the distribution of the Oxford vaccine.

The halt came after seven reported cases in Germany of blood clots including deep vein thrombosis in people who had received the jab recently; three of them unfortunately died. Meanwhile, in Italy, eight people have passed away and four more suffered “serious adverse events”, according to the head of Italian medicines agency Aifa, Nicola Magrini.

In Italy, there was anger and confusion after thousands of appointments were cancelled, which hampered the country’s vaccination program amid the pandemic’s third wave. Italy was one of the countries that has been hit the hardest by the coronavirus; having high death tolls and being some of the first countries to have a nationwide spread. 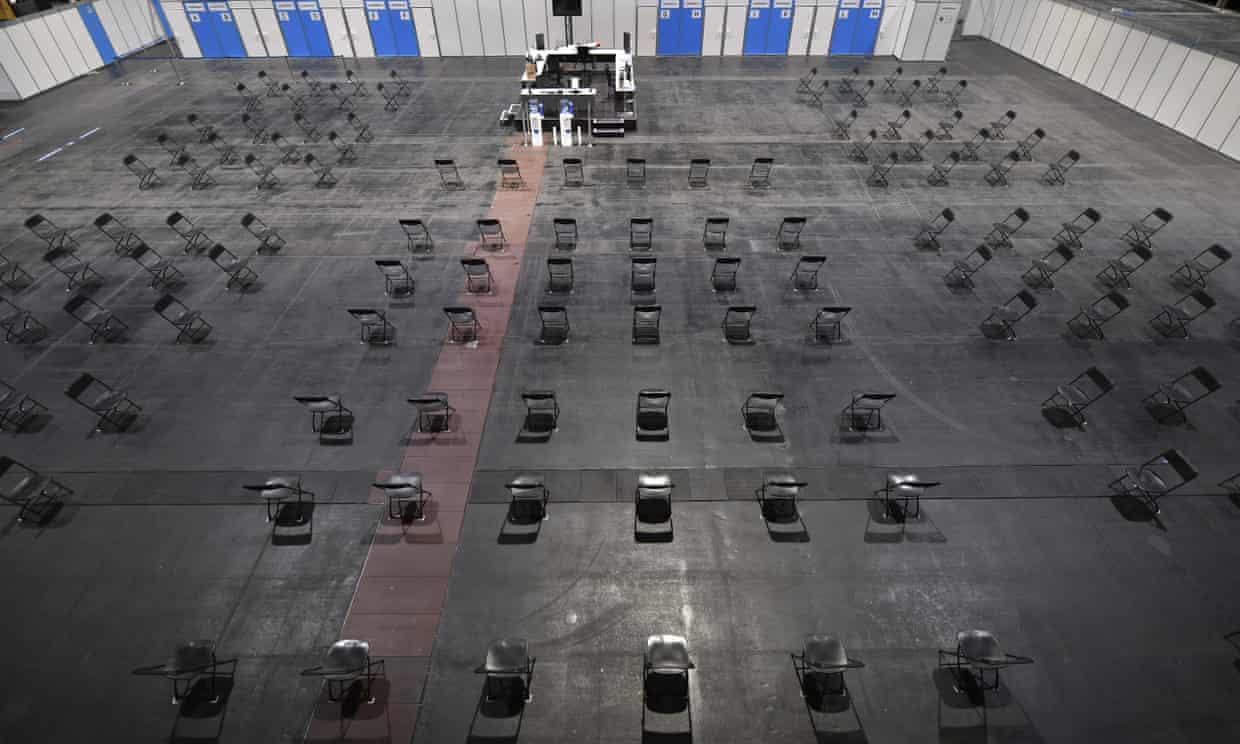 Many people were left with appointments stranded and some reeling in shock, since they had just been administered with the jab. It intensified the debate on whether the Oxford vaccine is safe or not, which had already been viewed with mistrust after authorities decided it wasn’t safe to give to people over 65.

Lithuania, Denmark, Luxemburg, Romania, Norway, Bulgaria, Ireland, the Netherlands, France, Sweden, and Spain are among other countries that have taken similar steps.