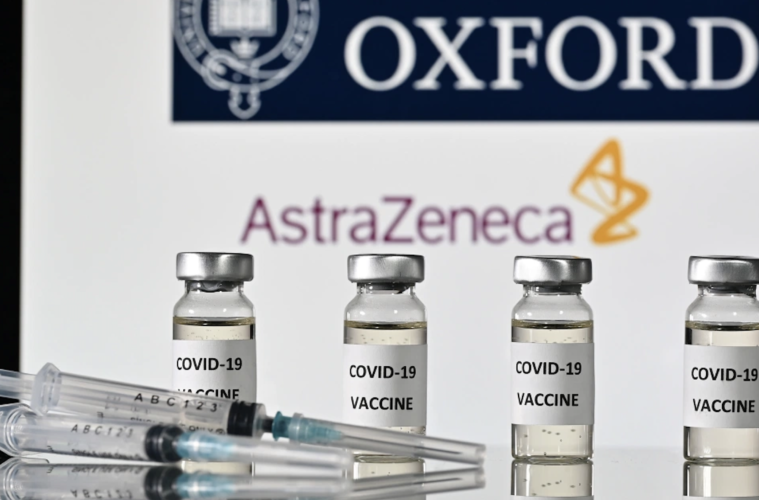 This Friday 26th, Canada has authorized the distribution of the AstraZeneca vaccine for its use in people 18 years old and older, making it the third vaccine approved by the country, after Pfizer-BioNTech’s and Moderna’s last December. Developed jointly between AstraZeneca and Oxford University, the vaccine has been approved by countries including the European Union, but not the United States.

Health Canada, the entity in charge of the country’s national policy regarding vaccines, has announced the vaccine is 62.1% effective after two doses, although critical trials (Voysey and Costa Clemens, Feb. 2021) have argued that it can reach 82% effectiveness. 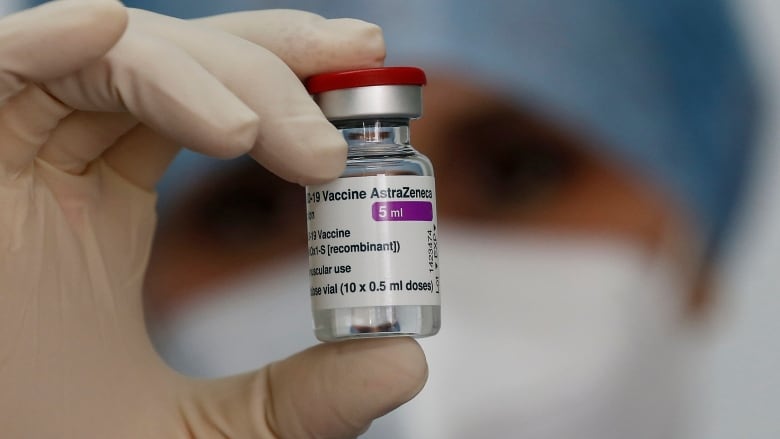 As of today, the agreement is that the country gets 22 million doses in total, which would protect 11 million people – nearly a third of the population. Thanks to the COVAX initiative, Canada is set to receive 1.9 million doses during the first half of the year.

Recently, Canada reached an agreement with the Serum Institute of India –in partnership with the Canadian company Verity Pharmaceuticals– to provide 2 million doses (out of the 22 scheduled already) from AstraZeneca’s vaccine.

After an exhaustive analysis of the data provided by the studies, Health Canada made the decision to approve both the doses to be provided by AstraZeneca and the Serum Institute. However, Health Canada has advised that the second dose should be delivered 12 weeks after the first to increase its effectiveness. 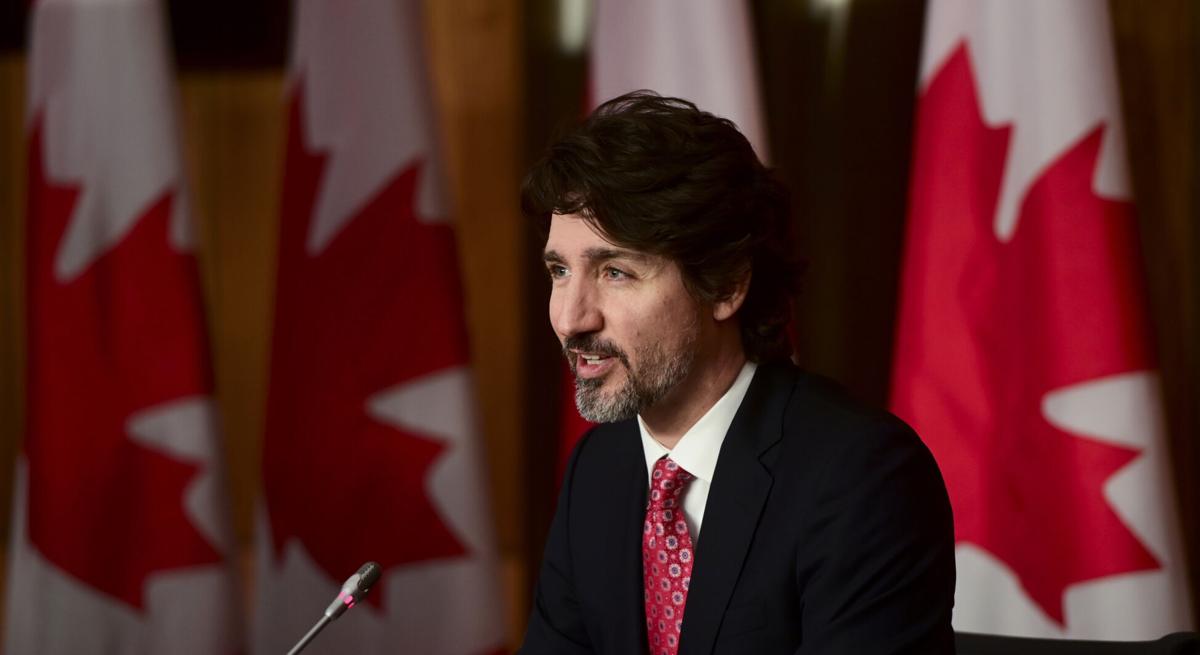 In a news conference, Justin Trudeau assured: “Vaccines will keep arriving faster and faster. We now have a third safe and effective vaccine”. At the moment, Health Canada is also assessing the approval of two other vaccines: Johnson & Johnson’s and Novavax Inc’s.

However, AstraZeneca’s production has not come without problems, considering that, a few days ago, they admitted to being unable to deliver the number of vaccines promised for the EU during the first quarter of the year. Now, they are attempting to deliver 40 million, which is less than half of the 90 million they had pledged.