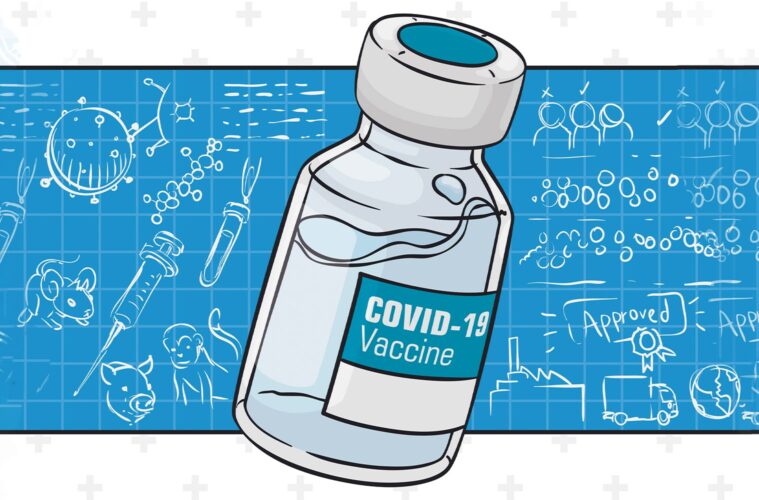 As Canada officially gives full approval to the COVID-19 vaccines, the pharmaceutical companies have revealed on social media that they will give brand names to each vaccine.

Over the next few months, the vaccines will still be under each name of Pfizer, Moderna and AstraZeneca, but soon changing. Pfizer has decided on Comirnaty which the company says represents a combination of the terms ‘COVID-19, mRNA, community, and immunity.’

The other two will be as followed, Moderna to change to SpikeVax, and AstraZeneca as Vaxzevia.

The reason for the name change is because the Canadian government and health officials have fully approved the COVID-19 vaccines, which have been under review for the last while. 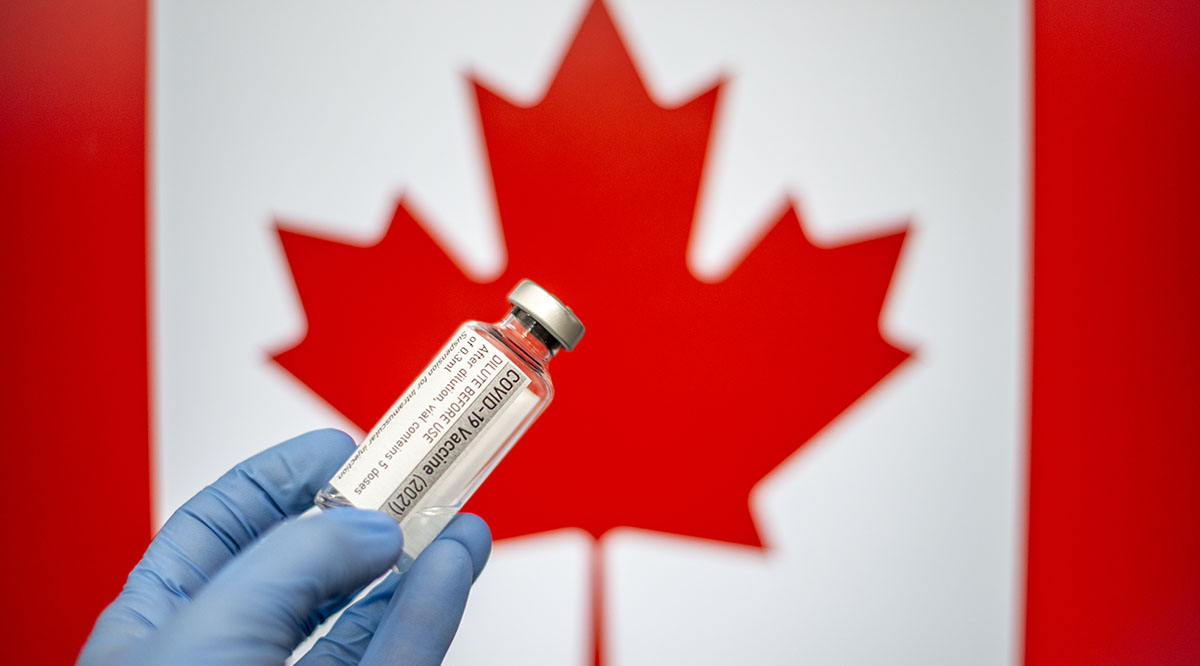 Now with full approval, the Canadian government has stated, “Health Canada’s approval of Comirnaty for individuals ages 12 and older affirms the vaccine’s safety and efficacy was shown in longer-term data submitted to Health Canada — and hopefully that licensure may improve vaccine confidence among Canadians” says Canadian health officials.

With Canada approving the vaccines for everyone and allowing for them to go by each brand’s name, Canada hope that more residents will be willing to take the vaccine, and have more confidence in it now that it is fully approved.