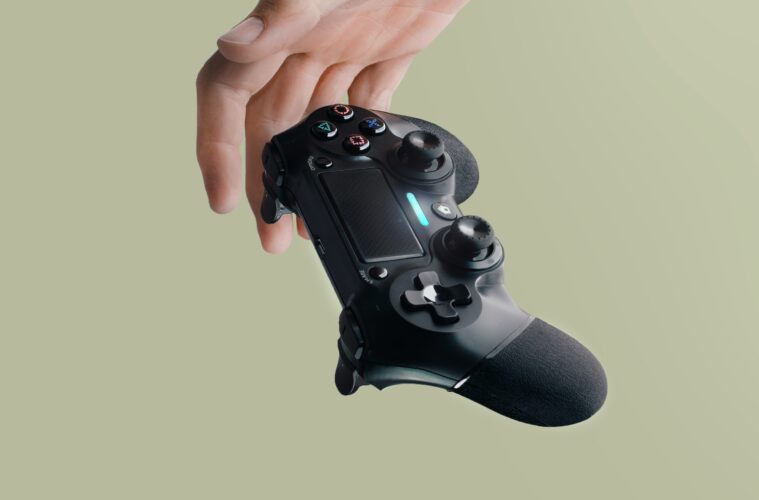 Video Games: The Next Trend in Fashion

High fashion and video games are two seemingly different worlds, and fashion enthusiasts and gamers are seen as completely different demographics, consumers, and purchasers. However, with the recent classification of esports as a professional sport and the climbing success of the billion-dollar gaming industry, it comes as no surprise that fashion has turned its eye towards video games.

Aesthetically, fashion and video games share many similarities; the meticulous consideration paid to design, construction, quality, and trends all align between the two fields. Many consider both forms of art because of the artistic freedoms allowed in both mediums. Yet recently, the industries seemed to have transformed their relationship to create overlap in their products and services. In June 2021, Ralph Lauren became yet another fashion brand that decided to partner with esports organizations and teams. The brand launched a global campaign to celebrate their exclusive partnership, which included a digital campaign and the production of team uniforms for the G2 esports players.

This collaboration between high fashion and video games is not unprecedented, as fashion brands have become more aware of the growing public interest in video games. The climb in popularity of esports during the pandemic – with video game play increasing during lockdowns, as well as the rise in Twitch streamer and professional video gamer popularity – has prompted a desire for partnership from brands looking to appeal to that mass audience. Ralph Lauren’s entrance into esports was preceded by and has influenced other high fashion brands. Moschino had a well-received collaboration with the game The Sims in 2019 when they released an in-game capsule collection featuring Moschino clothing. The brand is not a stranger to combining video games and fashion, as they have also previously released a line of clothing to celebrate the 30th anniversary of Super Mario Bros.

Taking it a step further, Louis Vuitton not only partnered with League of Legends creators Riot Games to create in-game items for purchase, produce a clothing-line based on the game, and design a case for the Summoner’s Cup (the trophy for the winning team), but also created their own video game Endless Runner in 2019. Balenciaga took a page out of Louis Vuitton’s book when releasing their game Afterworld: Age of Tomorrow as a part of their Fall 2021 collection. The game features in-game 3D models wearing their Fall 2021 line, allowing players to use virtual reality to immerse themselves in a world of fashion.

With the line between fashion and video games becoming thinner, Gucci is now joining its industry competitors in the world of video game fashion with its upcoming collaboration with the esports brand 100 Thieves, who are well known for their professional esports teams and their co-ownership by Drake, Scooter Braun, and other notable celebrity figures. The collaboration is releasing on July 19th 2021, and will contain a capsule collection of merchandise that fans are eagerly awaiting.

Alongside the substantial success gained through partnerships between fashion brands and esports organizations, fans are also celebrating the innovation it has brought to both fashion and video games. Fashion brands have brought a sense of public acknowledgement to the esports community, while esports have provided fashion brands a chance to embrace new forms of creativity and expression. We are excited to see what comes next from these iconic collaborations.