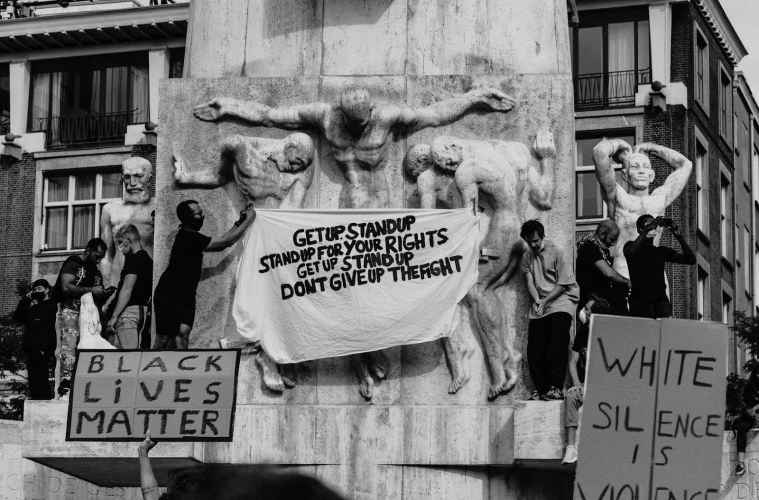 What Can You Do To Support Black Lives Matter In Your Local Community? 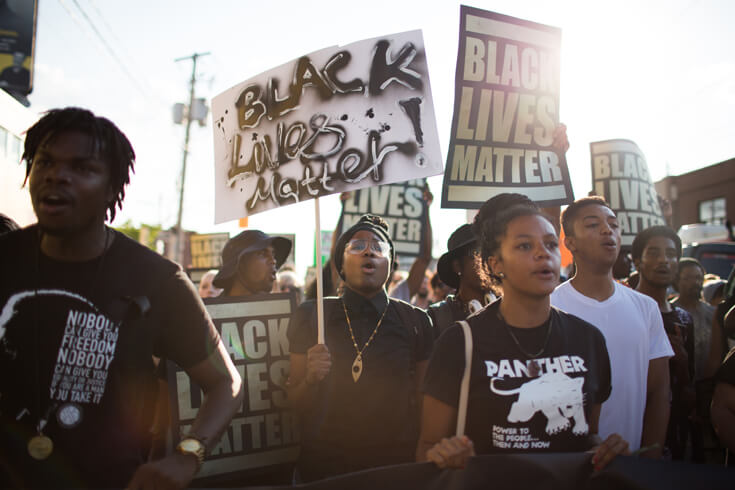 The only positive that’s come from all the criticism of this movement is that it’s easier than ever to spot the racists and idiots in society. But, let’s not dwell on stupidity and negativity! Instead, think about what you can do to support the black community and inspire change. Doing nothing is not an option. Change is only possible when we all pitch in and do what we can.

Petitions are a way for us to vocalize disgust at something and demand change. As of right now, there are millions of signatures on a George Floyd petition, advocating justice. You can contribute by signing this petition and donating to the cause if you can afford to. Look for similar petitions aimed at prosecuting police officers who have killed unarmed black men and make them accountable. The more signatures a petition has, the more chance there is the government will look into it. 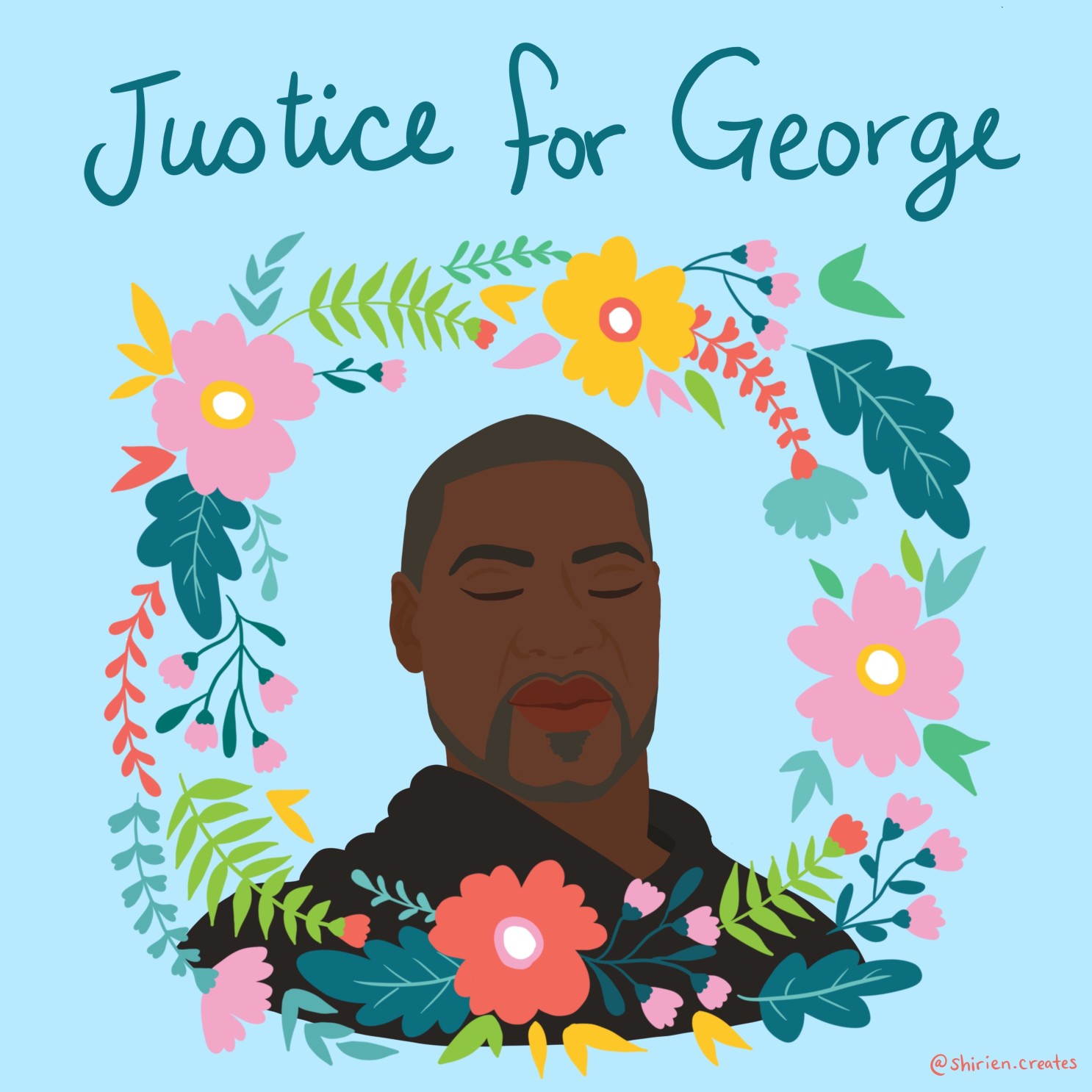 As citizens, we all have a right to voice our concerns to local governments. Ideally, most governments should use local government software that allows you to submit concerns directly to them. If you visit the website for your local government, there should be an option somewhere to either email, fill in a form, or call them. Speak up and voice your concerns over police violence and racism in your community. The more people that do this, the higher chance there is that something will change.

If you can, get out there and join the ranks of people in non-violent protests. This is a great way to actively inspire a change in the entire US system. If thousands of people are protesting on the streets up and down the country, the government won’t be able to ignore the movement. Be peaceful, but also don’t be afraid to make your voice heard. The louder you are, the harder it is for the government to ignore all the noise.

There are options here for people that can get out and be active, and some for people who are confined to their homes. Either way, do what you can to pitch in and pull your weight. This could be a monumental moment in the history of the world. Who knows, we may look back on 2020 as the year where systemic racism was finally toppled and black lives actually matter.