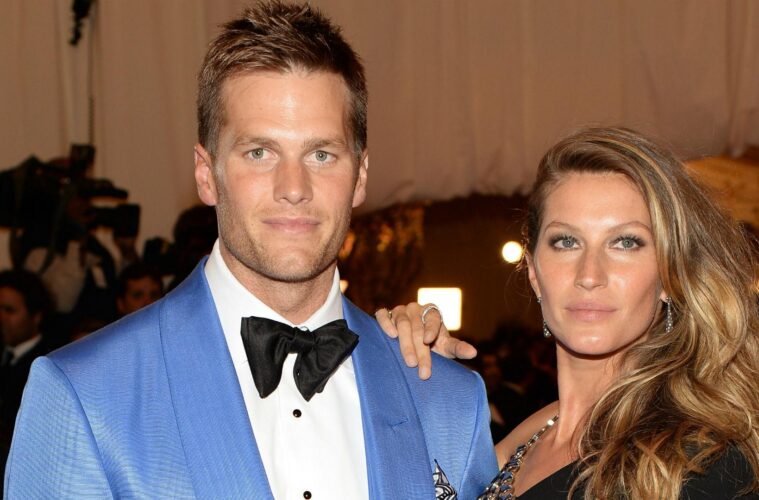 In any marriage, a variety of factors need to come together in order to maintain a proper balance. Similar to many couples, the marriages of celebrities can become rocky when a proper balance isn’t met.  In the case of the marriage of Tom Brady and Giselle Bundchen, Brady’s work-life balance is taking a significant toll on his marriage and family. 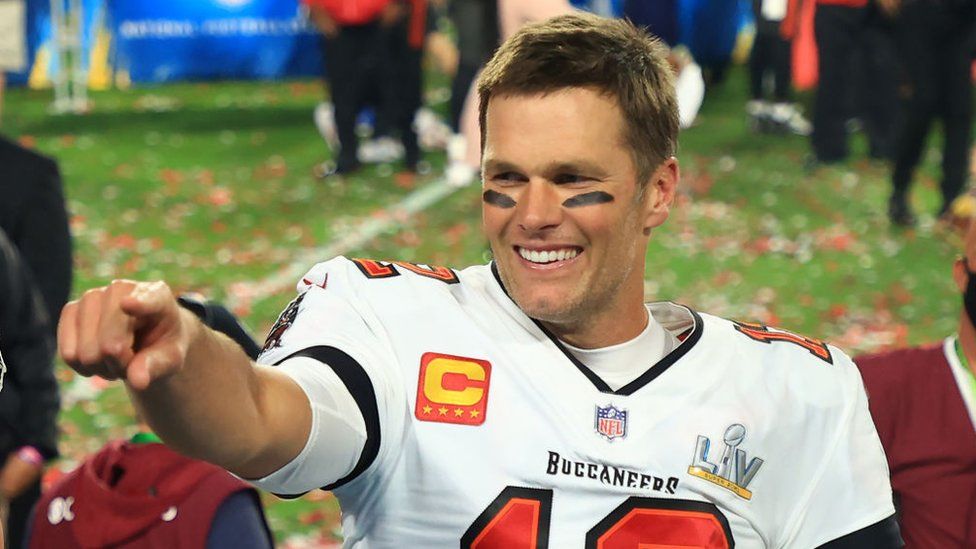 With his 23rd NFL season looming, Tom Brady, one of the most consistent leaders and players in NFL history, took a leave of absence from his team during training camp citing “personal issues”.  “It’s all personal,” Brady said. “You know, everyone has got different situations they’re dealing with so we all have really unique challenges to our life. You know. I’m 45 years old, man. There’s a lot of s*** going on. So you’ve just got to try to figure out life the best you can. You know, it’s a continuous process.” He said in a team press conference on  August 27th, 2022.

It would later be discovered that the reason behind Brady’s leave of absence was growing discontent between himself and his wife. Prior to the 2022 season, Tom Brady had announced his retirement from the NFL as one of the longest-playing football players in history, only behind former Oakland Raiders star George Blanda. Considering the violent nature of the game and prolonged absences from their family, it is understandable that Bundchen didn’t want her husband playing into his late 40s.

Both Brady and Bundchen have acknowledged having tough conversations about his football career and the impact it has on their family.  In an interview with CBS news, Bundchen remarked on how her husband goes through concussions regularly and it has a toll on his health. ” That kind of aggression all the time; it cannot be healthy for you,” she said in the same interview. Considering the possible concussion symptoms Brady will experience later in life, it is understandable that Giselle Bundchen would hope Tom Brady retires. 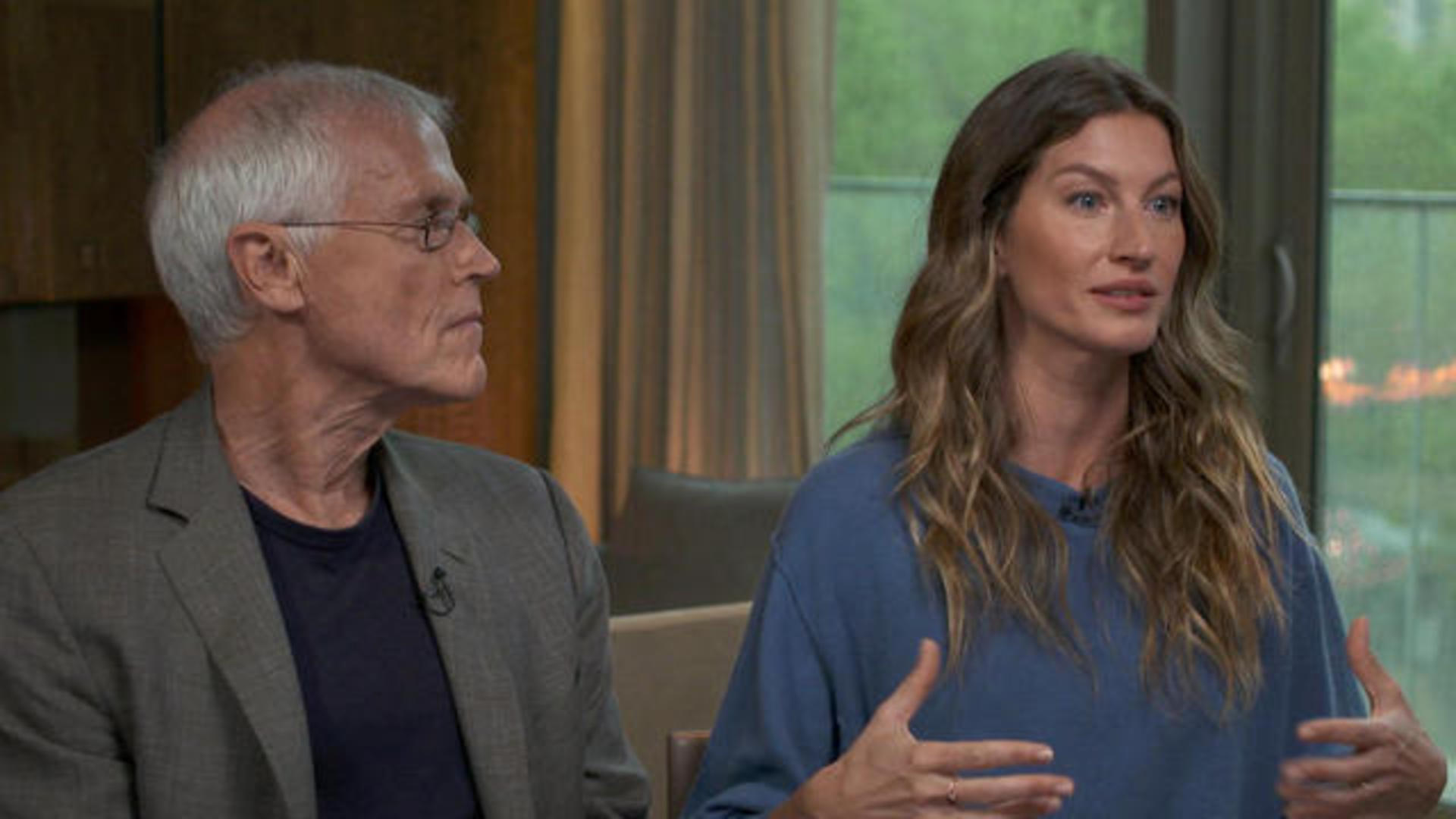 After Brady returned to the Tampa Bay Buccaneers, a Page Six article stated that Bundchen had left the Brady family compound in Tampa Bay and traveled to Costa Rica following a heated argument about Brady’s decision to unretire and return to the team. A source told page six that  “There’s been trouble in the marriage over his decision to un-retire. Gisele has always been the one with the kids.” This argument is not the first time that Brady and Bundchen have argued over the absence of Brady in their children’s lives.

“I don’t think relationships just happen; it’s never the fairy tale people want to believe it is. It takes work to be really in sync with someone, especially after you have kids,” Bündchen said. “His focus is on his career, mine is mostly on the kids. And I’m very grateful that he lets me take the reins when it comes to our family. He trusts my decisions.” Bundchen told Vogue in an interview in May 2022.

For the time being it seems that Brady and Bundchen will remain in their current state of separate living. It would not be a surprise, however, if Brady retires after this season to spend more time with his wife and kids in an effort to repair the relationships that he damaged by continuing his career.

The NFL season is long and will mean that Brady is going to be spending the majority of it away from his family. Hopefully, for their children, Bundchen and Brady are able to overcome their differences and last until the end of Brady’s supposed penultimate season.