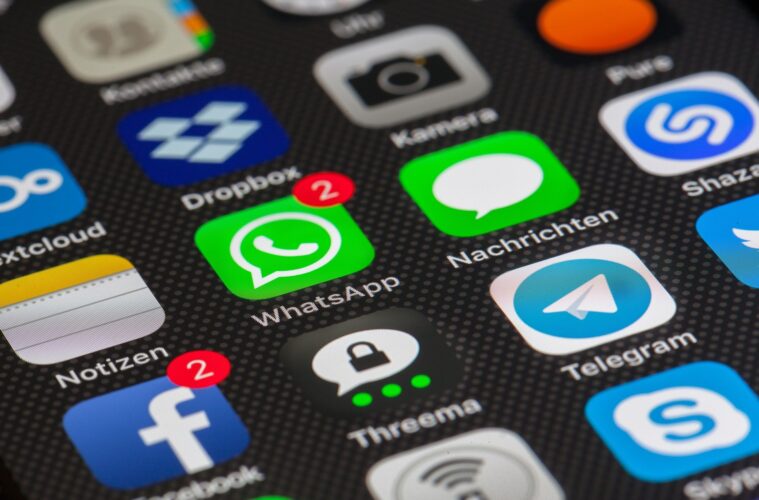 In February of 2021, the Indian Government introduced a set of IT Rules which will drastically alter the government’s control over social media platforms and online content providers such as Netflix, as well as digital news media. In their essence, the Rules grant the government greater power over matters of online censorship and mass surveillance. 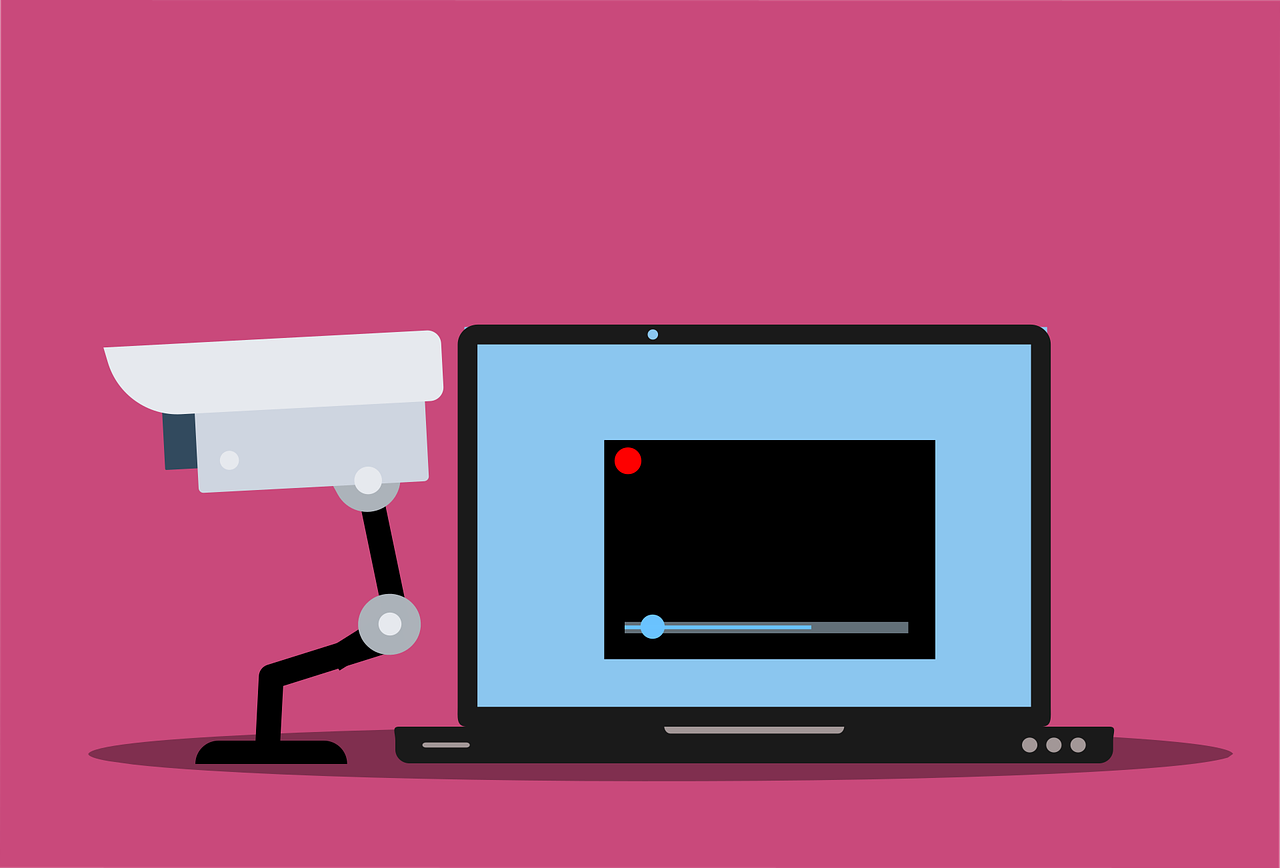 One section of the IT Rules is making it compulsory for significant social media intermediaries which provide messaging services to allow the first originator of information to be identified. This means that platforms such as Facebook, Twitter, WhatsApp, etc. have to make messages traceable in order to keep being functional in India. These platforms currently provide users with end-to-end encryption, a function that would be severely undermined if they decide to comply with the Rules. The deadline set for these social media intermediaries to affirm their compliance was May 25th, 2021.

On the very same day, May 25th, WhatsApp filed a petition with the Delhi High Court against the specific rules regarding the identification of messages’ originators. WhatsApp has stated that “requiring messaging apps to ‘trace’ chats is the equivalent of asking us to keep a fingerprint of every single message sent on WhatsApp, which would break end-to-end encryption and fundamentally undermines people’s right to privacy.” A lawyer arguing on behalf of WhatsApp also told the court “a government that chooses to mandate traceability is effectively mandating a new form of mass surveillance. […] In order to trace even one message, services would have to trace every message. There is no way to predict which message the Indian government would want to investigate in the future.”

In addition to the originator rule, these intermediaries are also obligated to have automated technology that can identify and remove content such as sexual abuse. However, this could lead to function creep, which occurs when the function slowly begins to be used for things other than its original intended purpose. They would also have to allow users to voluntarily verify their identities, which is disastrous to the idea of anonymity that users crave, as there is no guarantee that these functions would remain voluntary overtime. The companies have also been directed to remove content within 36 hours of receiving an order.

From one perspective, enforcing governmental regulations does not necessarily sound like a bad idea, especially in terms of censoring and regulating certain content. However, the new rules legally allow the government to dictate exactly what content would require it, and can severely curb free speech. India, whose rank has fallen to 142 on the World Press Freedom Index, has recently seen an upsurge in the arrest of journalists and activists that voice their dissent against the current government, due to them being branded as anti-national.

These Rules have the potential to further gag those who dare to speak up on social media.