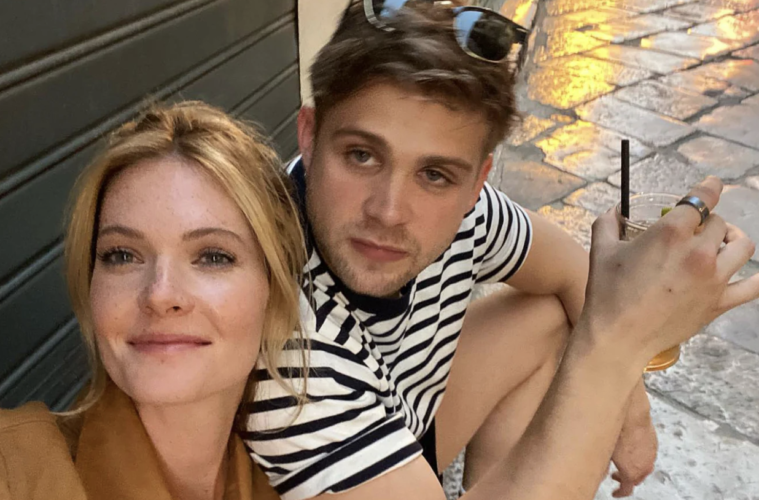 Are these two White Lotus 2 cast members dating?! Meghann Fahy and Leo Woodall were rumored to be dating after she posted a series of photos from filming, many of which included Woodall. This led fans to believe the two White Lotus co-stars were seeing each other.

“We’re friends,” Meghann said about her relationship with Woodall, on a recent episode of Watch What Happens Live with Andy Cohen, as mentioned here. During the show, a caller asked Fahy if there was “any truth” to these dating rumors. “I don’t kiss and tell,” Meghann started to say.

When presented with the question of whether or not Fahy and Woodall were “friends with benefits,” Fahy replied, “we’re friends.”

There you have it- according to Fahy these White Lotus cast members are just friends.