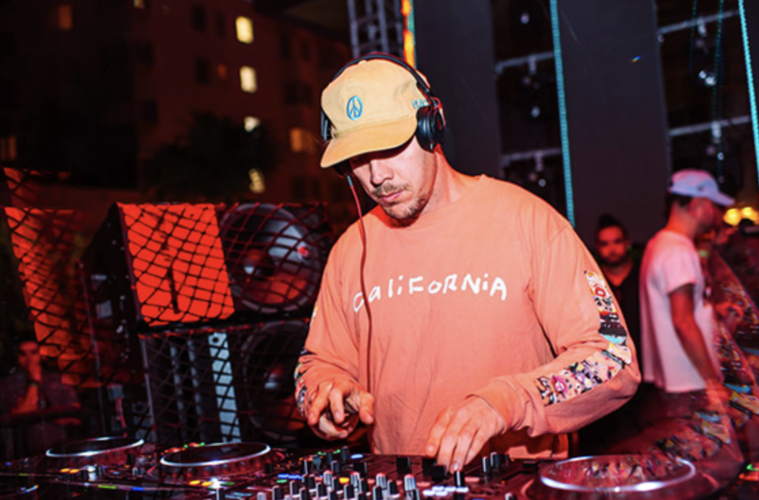 Diplo debuted a new remixed version of the popular White Lotus theme song and we’re obsessed! As mentioned in this recent article on Page Six, “Diplo kicked off his set at Tao’s Park City pop-up with a new remix of the wildly popular “White Lotus” theme song.”

The crowd went wild as Diplo debuted a remixed version of TV’s most popular theme song right now. Diplo took the stage at 1:30 am local time to release the song remix.

What kind of music is Diplo, exactly?

Diplo is an American DJ known for EDM trap Pop moombahton music. The DJ’s top songs include; Genius, Elastic Heart, Baby, Where Are Ü Now, On My Mind, and many more. Diplo has also collaborated with a variety of incredibly talented artists such as; Beyoncé, Justin Bieber, Madonna, Lil Wayne, Chris Brown, Ariana Grande, Bruno Mars, and Britney Spears.

Why Is The White Lotus So Popular?

The White Lotus has been making headlines recently as a must-watch TV series right now. The show has had 2 seasons to date and currently starred Golden Globe Winner, Jennifer Coolidge. “Jennifer won best performance by an actress in a supporting role in a limited series for the role of Tanya McQuoid in the series, The White Lotus.”