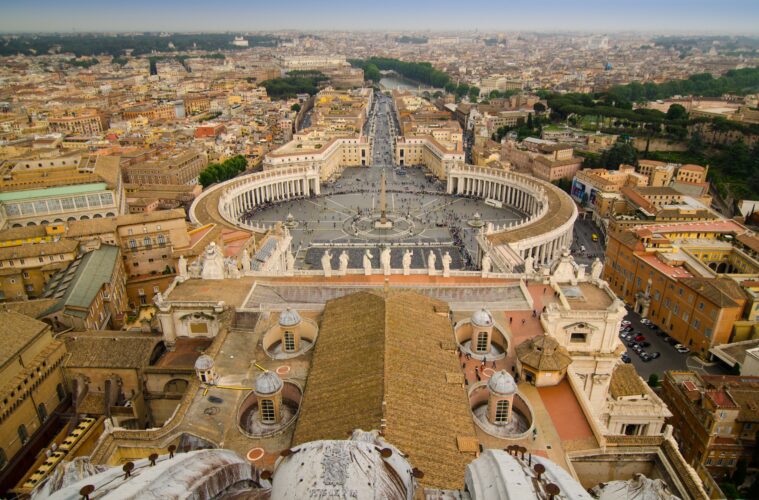 Why Is The Vatican An Interesting Location To Visit

Vatican City is the smallest independent city-state in the world, with a population of just over 800 people. The only people who can reside within the walls of the Vatican are diplomats and cardinals. Tourists who visit the Vatican instead stay in the fabulous city of Rome, which surrounds the Vatican. The most famous resident of the Vatican is the Pope, and most of the famous tourist sites are related to the Catholic church. Let’s look at some of the most interesting and significant things to visit in the Vatican. 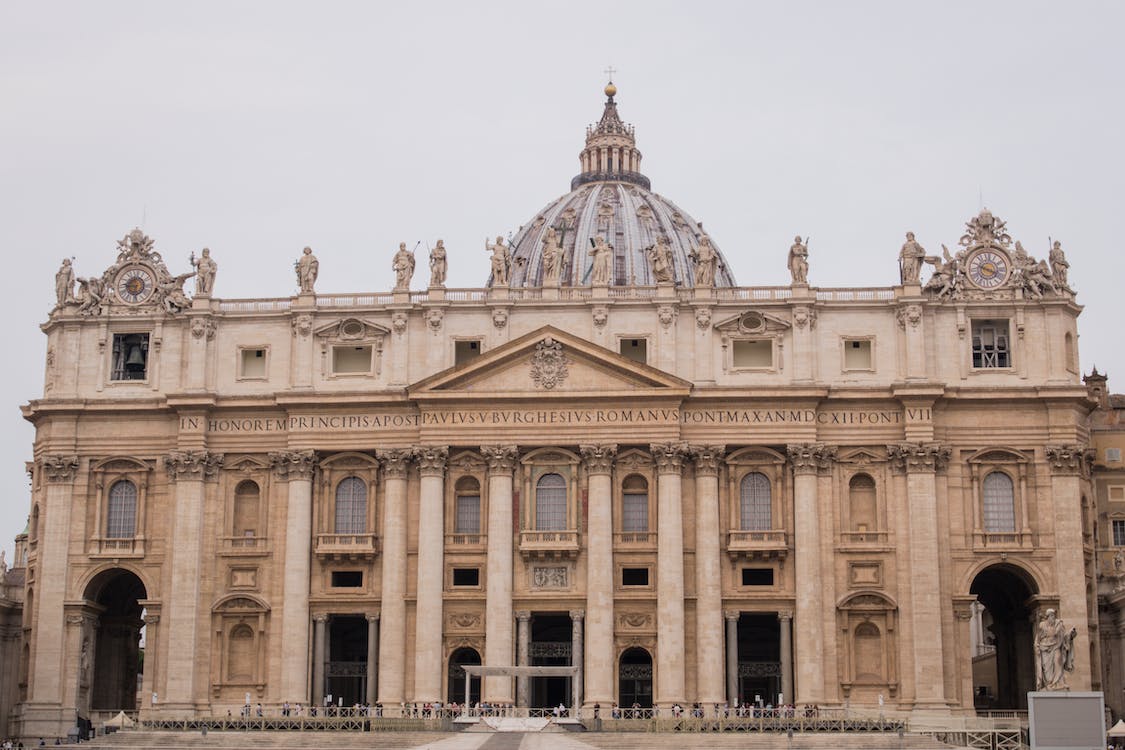 The Sistine Chapel is a chapel in the Apostolic Palace in the Vatican and the official residence of the Pope. It was built in the late 1400s. It is the site of the Papal Conclave, the process by which a new Pope is selected. It is famous for its incredible frescoes and, of course, the ceiling painted by Michelangelo. The Last Judgement is Michelangelo’s most iconic piece and it took him four years to finish the work.

St Peter’s is a church built in the Renaissance style and located in the Vatican city. It was constructed on the spot where St Peter was laid to rest and its iconic dome is a major part of the Rome skyline. You can do a dome and underground tour of the basilica and visit St Peter’s tomb. The Vatican Scavi tour also takes you to St Peter’s square where there is an ancient Egyptian obelisk from the 1500s. Incidentally, St Peter’s square is also where you can see the Pope in person giving an address from his balcony weekly.

St Peter was one of Jesus’ apostles and is considered by Catholics to be the first Pope. This Basilica is therefore an incredibly important religious place for Catholics to visit.

Another reason why Vatican City is an interesting location to visit is its huge collection of historic artifacts and pieces of art. These can be found across the 54 public museums that make up the Vatican museums. They display works that have been collected over the centuries by the Catholic Church and Papacy. The works include renowned Roman sculptures and important Renaissance pieces.

The Gardens of Vatican City are private urban gardens and parks that cover more than half of the city. Inside the gardens, you will come across little pieces of art and sculpture, such as stone artifacts, Marian images, and grottoes.

Fun Facts About The Vatican

Something that you might never have thought of before is that Vatican City is actually a monarchy. The Pope is not only the leader of the millions of Catholics around the globe, but he is also the ruler of a country. It makes sense that he resides in the Apostolic Palace!

Another cool fact about the Vatican is that the Vatican Library, which is one of the Vatican Museums, holds one of the largest collections of books in the world. With over 1.1 million books and 75,000 historical manuscripts, this collection is a haven for book lovers. The oldest items in the library date back to the first century.

Finally, St Peter’s Basilica took over 120 years to complete. When you step inside and marvel at the architecture and attention to detail it becomes clear that you are beholding over a century of work. Nonetheless, this is a staggering piece of information. 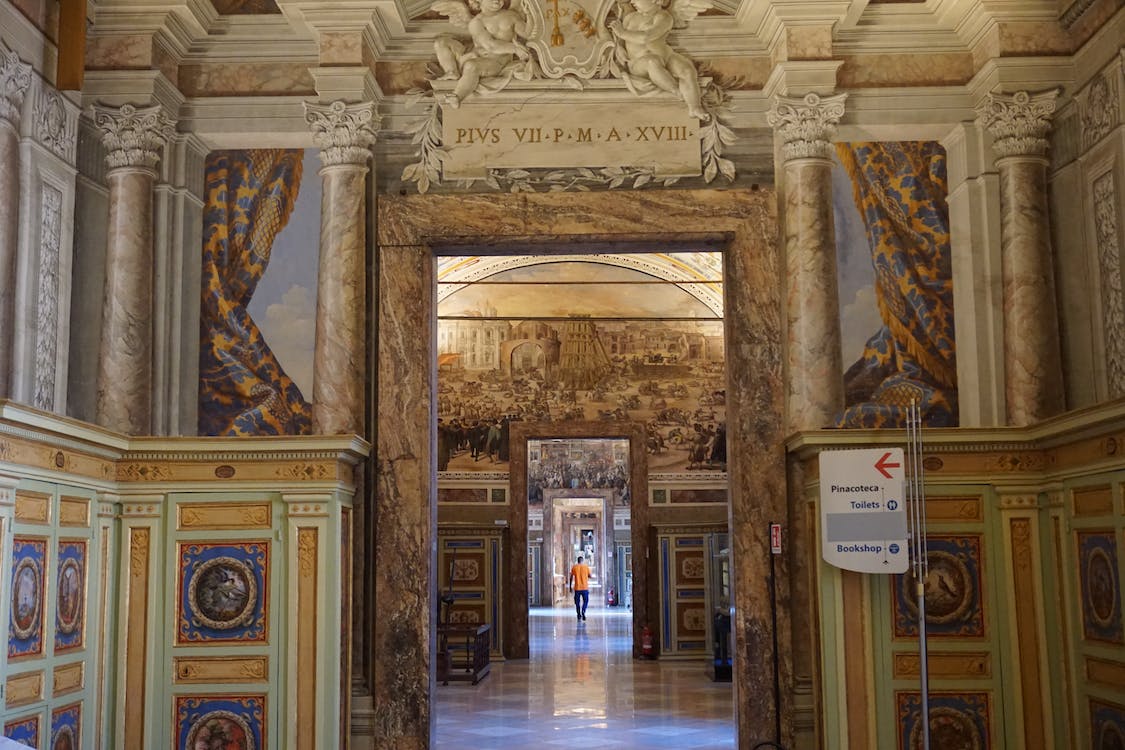 This has been a simple guide to some of the best spots in the Vatican to visit. Now you can see clearly why this independent city-state and monarchy is a fascinating place to visit. Not only is it the seat of the Catholic church and home to one of the most famous world leaders, it is a haven for art, historic artifacts, and books. The Vatican City is home to St Peter’s Basilica, which is Jesus’ apostle, St Peter’s, final resting place.

Moreover, the Vatican can also boast the Sistine Chapel, which is where the Pope resides and where you can marvel at the ceiling painted by Michelangelo. Finally, the Vatican has an incredible collection of museums and gardens full of ancient pieces of art. Enjoy your trip!