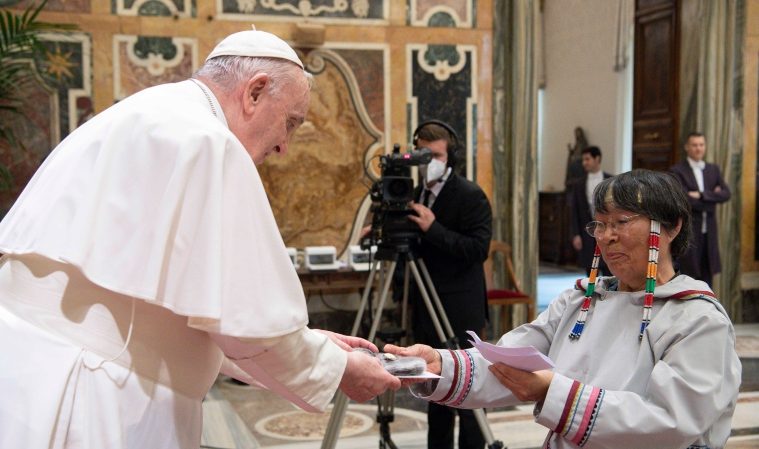 Just last year hundreds of unmarked graves of young indigenous children were found at residential schools all around Canada.

Now, as the year has gone by Canadians and many countries around the world have not forgotten about the actions that took place, and the movement that these graves created for the past and future generations of indigenous children and young adults.

Residential schools were places where indigenous children would go to learn outside of their communities, or in other words, they were removed from these communities and brought to these schools where they would be civilized and Christianized. 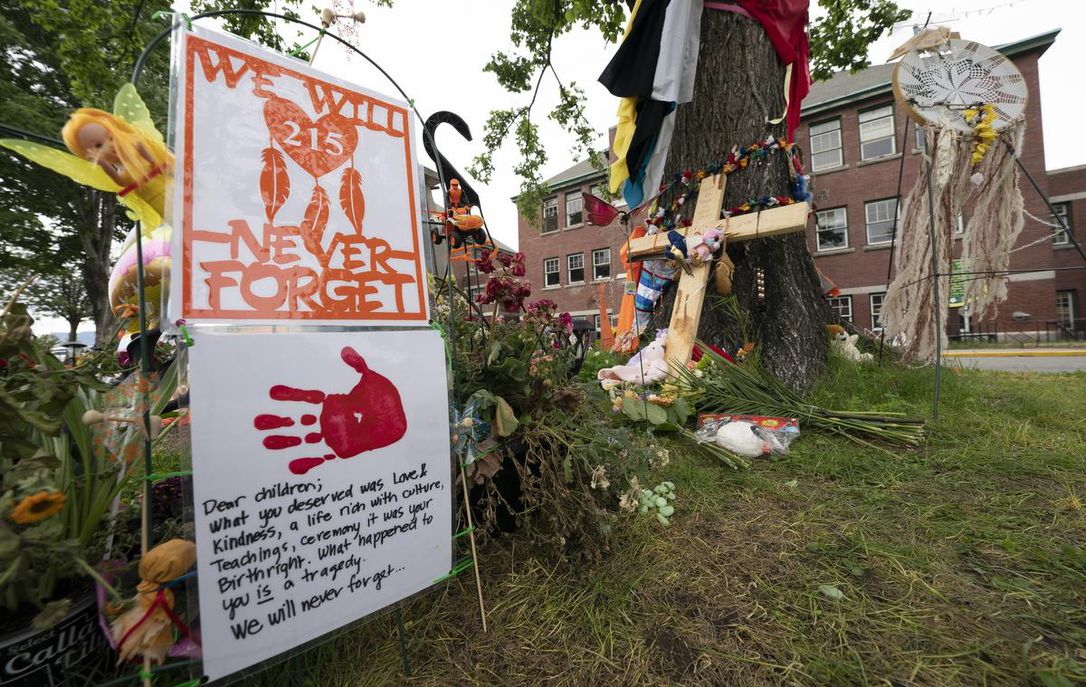 Now, months later, the Pope who is the head of the Catholic church has issued a statement to Canadians, especially indigenous Canadians whose families have been hurt by these schools and whose lives have changed drastically because of them.

In his speech, Pope Francis stated, “I ask for God’s forgiveness and I want to say to you with all my heart, I am very sorry.”

His words may have been decades late, and the actions were not of his own, but as the leader of the Catholic church, saying this apology and knowing what wrong this action did speaks volumes. Many indigenous people, from tribes all over Canada, witnessed this apology and many were seen being brought to tears.