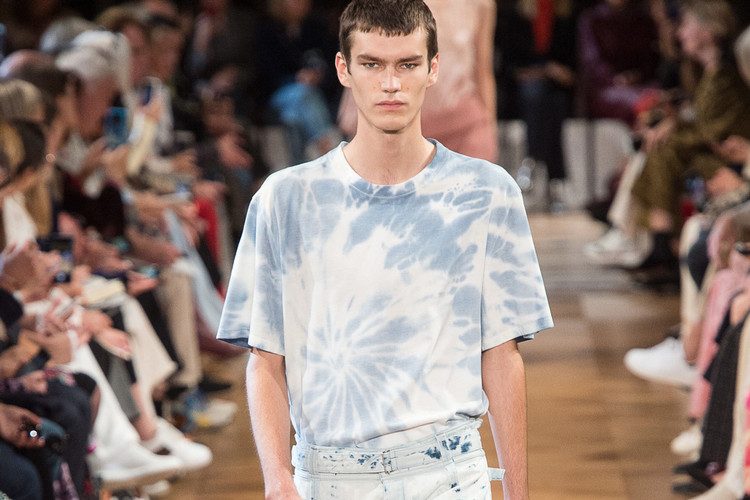 Why The Current Tie-Dye Trend Will Continue After Summer

Tie-dye has become less of a print restricted to festival dress-up and hippy cliques. Instead, it’s become more of an everyday item. Looking fondly behind us is a seemingly reassuring way of moving forward, and tie-dye, with its DIY sensibility intrinsic to the ‘60s and ‘70s and its essence of escapism, feels really relevant at the moment — it’s here to stay.

The presence of tie-dye this season has been expanding hypnotically — just like the swirling and seeping patterning of the fabrics it appears on. There are multiple possible reasons behind this; one being the continuation of nostalgia and channelling things from past eras. It also connotes 1960s’ counterculture.

Secondly, the rainbow hues can be viewed as an additional reference to the pride flag- combining the colours and sense of togetherness in a eye-catching projection of solidarity. Thirdly, it’s a simple explosion of optimism. The endless ways in which the patterning can be produced means designers and companies can get on board while trying to add their own touch. 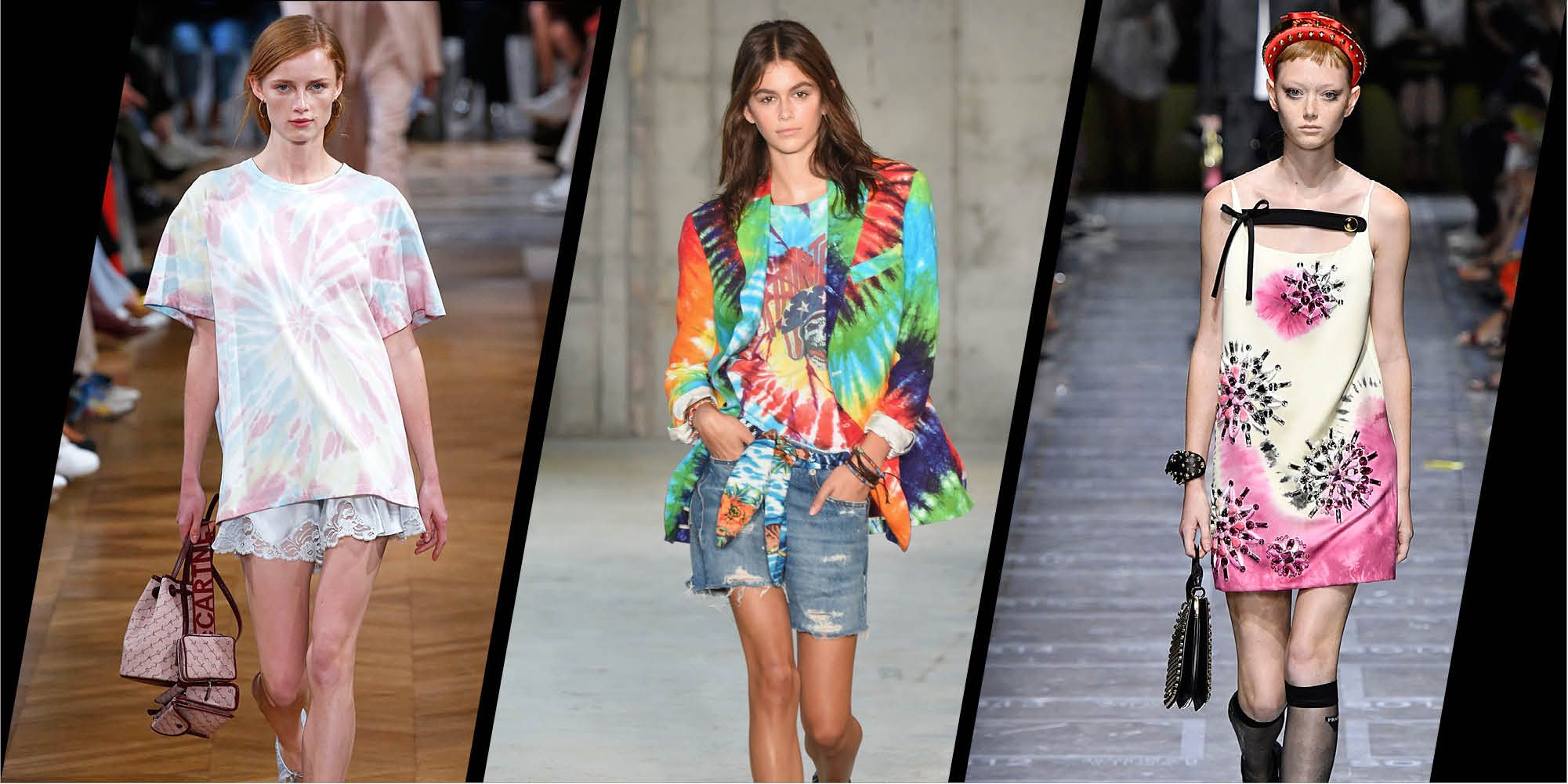 On the runway, conventional rainbow vibrancy sprawled across blazers and hoodies at R13, and inky patchy blues on ruffled denim at MSGM. Polo Ralph Lauren also included summer camp swirls on the everyday items of a cable knit and drawstring hoodie, while Ganni featured a melange of pink, yellow, and black in the form an outdoorsy vest (popularized by Gigi Hadid at Coachella). Variations can be found on the high street and in thrift stores. If you desire, you can accessorize them with a Starbucks tie-dye frappuccino; the options are endless this summer. The expansiveness isn’t just in the clothing, it’s in the aesthetic too. 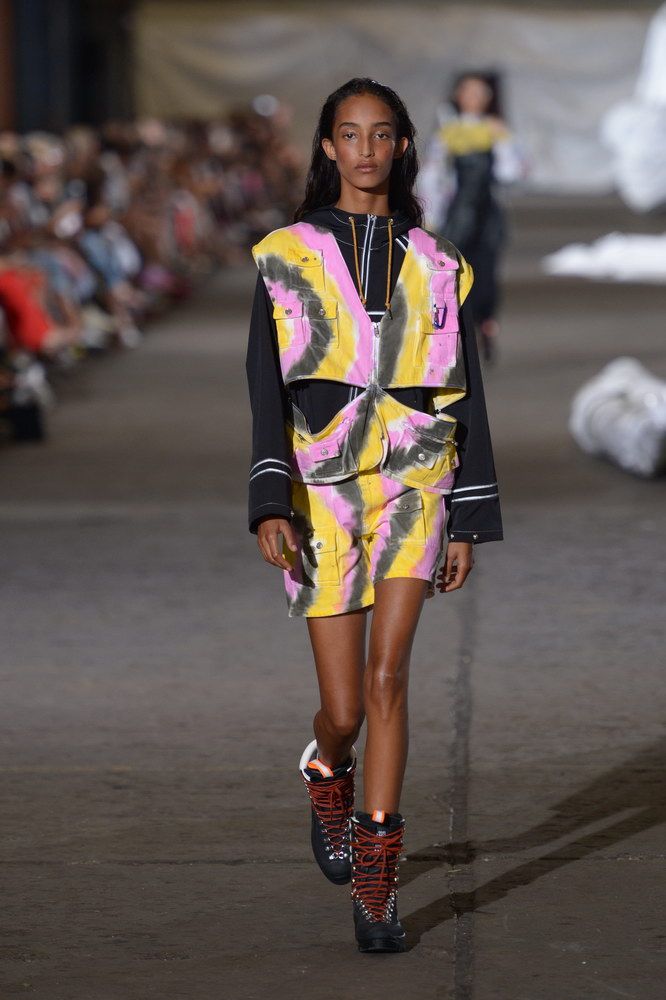 Taylor Swift is one of the many celebrities that have brought back tie-dye. In the new era of her music career, she projects an aesthetic of dreamy pastels, innocence, and cuteness. It’s there in the backdrops- the colourful skies with their pale pink, lilac, and baby blue clouds- and the carefully colour coordinating objects coated in sugary sweetness and kitsch. Her latest merch consists of a long sleeve top with rose love heart motif and a t-shirt with the words ‘calm down’- worn by fans. All of these are tie-dye form, tapping into the trend while cementing it into her career. 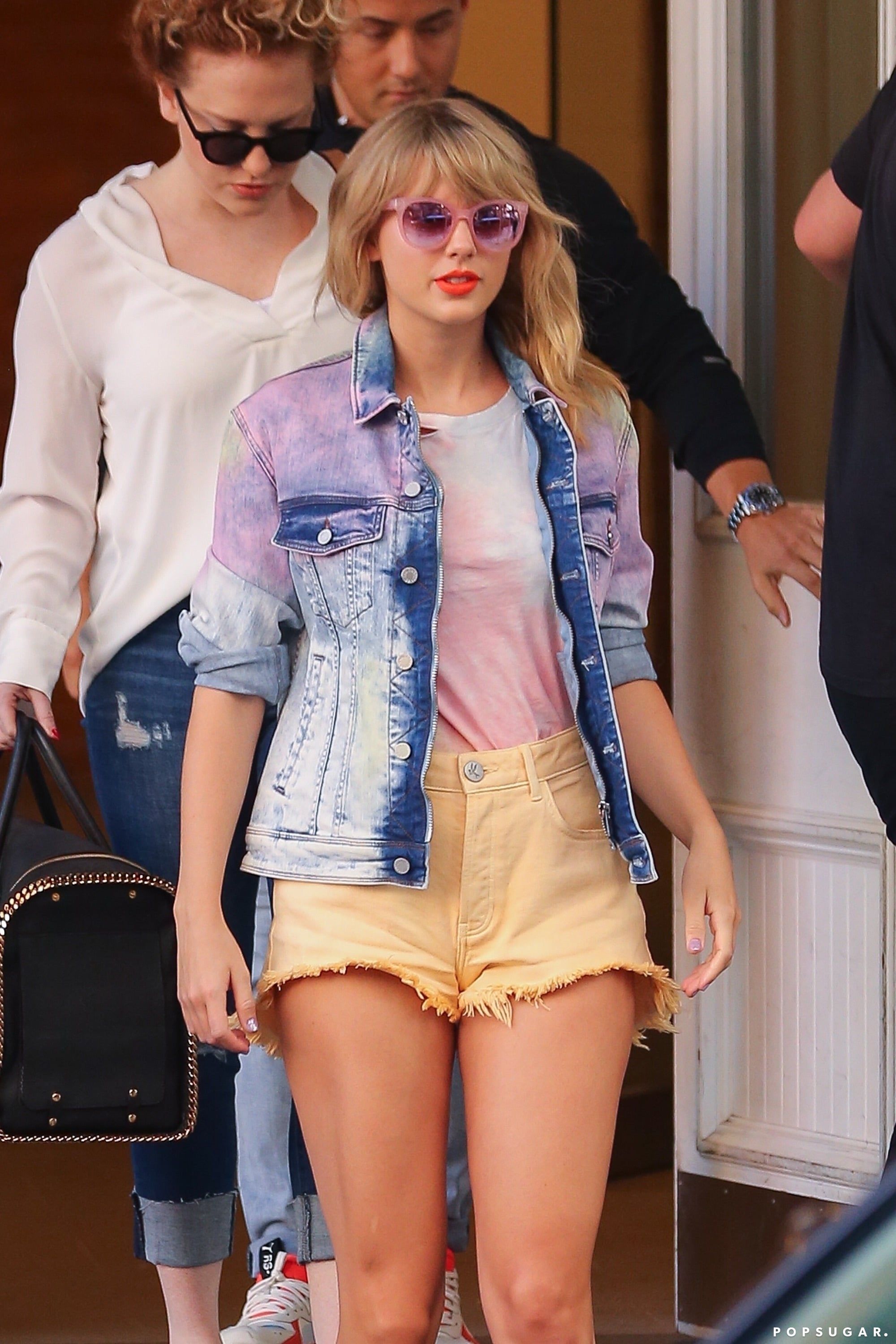 Pastel tie-dye can be found in the figure skater dresses and casual oversized t-shirts of Stella McCartney’s spring summer 2019 collection, and as a sunset ombre effect in The Elder Statesman’s. It can also be found born in our own homes, any colour combination possible as long as you’ve got the dye to bring them to life. Yet, while tie-dye is a prominent part of the season, Taylor Swift’s opting for pastel blends will keep it present way into fall and beyond. The softer, affable, dreamier associations will continue to be relevant for the time being — so make sure to keep all of your tie-dye pieces! 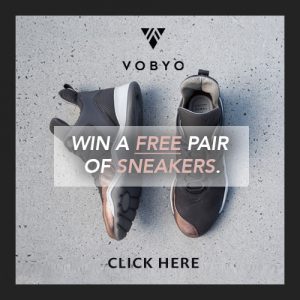 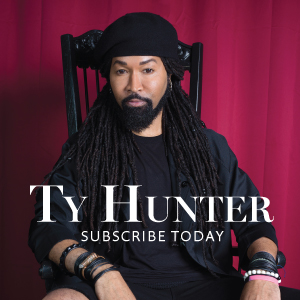 8 Inspiring Books to Get You Through Isolation

2 Important Reasons Why You Should Drink Water after Coffee

CBC Launches ‘What’re You At? With Tom Power,’