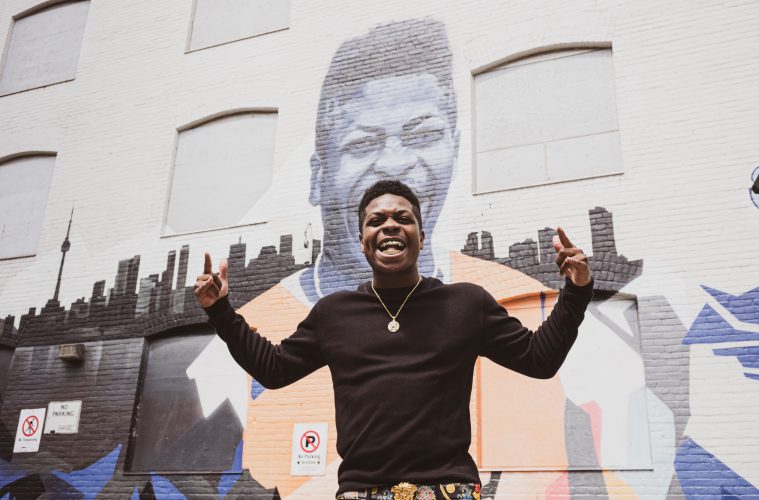 It’s no doubt Toronto’s music scene is quickly emerging — especially with a variety of artists on the rise. HOLR had the chance to interview one special rising Toronto-based rapper, Swagger Rite, and chatted about the Canadian music industry, being in the spotlight, and the future of his career. 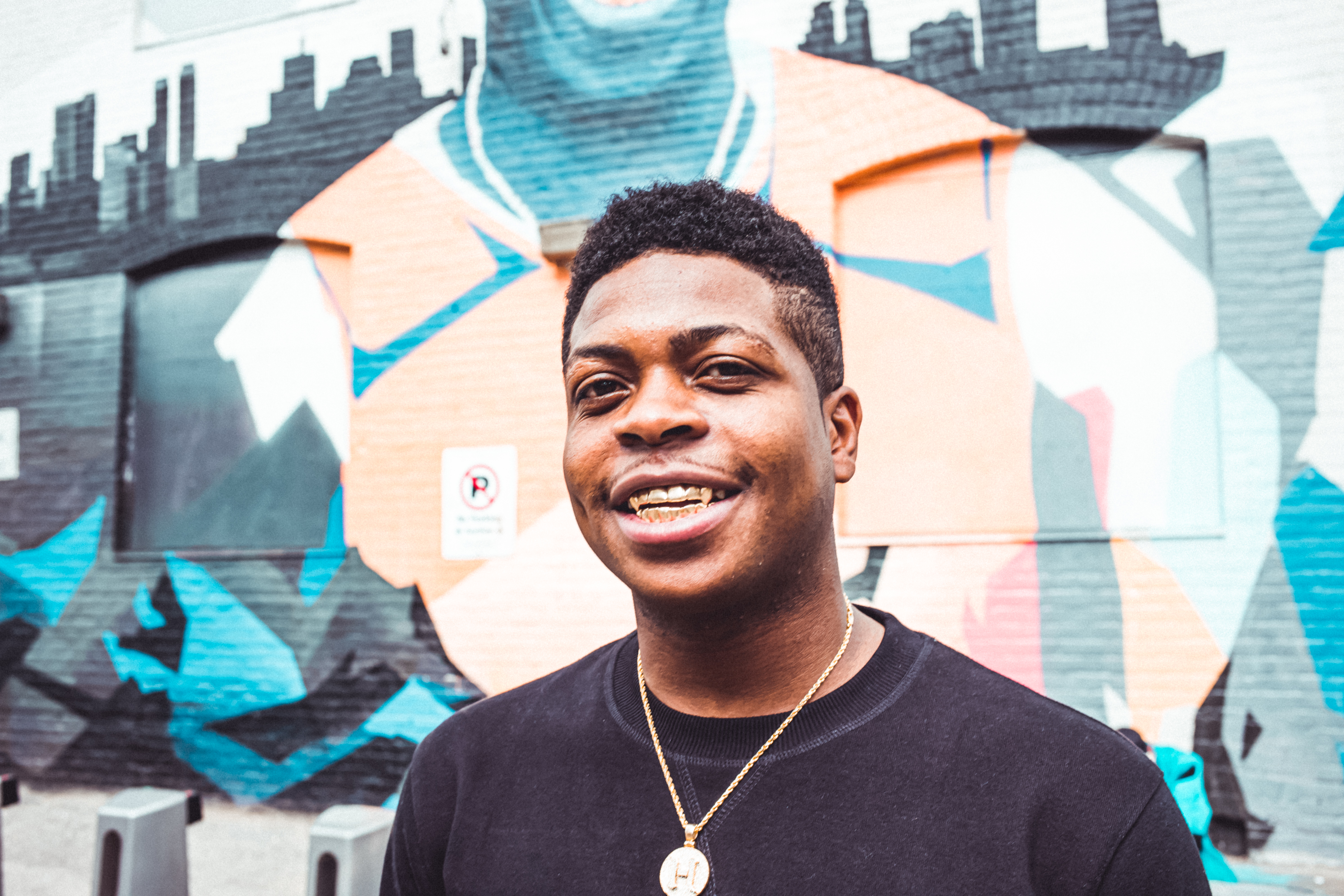 Tell me a bit about how you started in the music industry.

I was around people that were doing music all the time. At first I wasn’t taking it seriously, but then I realized that music just seemed like a good fit for me. I was dropping music and it created a hype in the city. I created a title for my crew name at the time, and I decided to call it HBMB which stands for H-Block Money Boys. I chose the name because I like to look good and I’m all about the grind and hustle so the name just fit my style. I thought it was important to have a name for us because they say “stand for something or fall for nothing” . So I just wanted something that I could build and feel proud of. After that, everybody was like “HBMB everybody is a boss type”. I was in disbelief with how well the name was received.

You’ve traveled quite a bit now and have had a taste of the music industry in the U.S. What do you think are some of the differences with how the industry operates in Canada?

I just feel like now, the industry here is starting to pick up. You know where we’re the face right now for a lot of things, for a lot of reasons. We have one of the best artists in the world right now. Artists like Drake, Tory Lanez, The Weeknd. We’re really big right now, especially since the Raptors won. You know that’s a huge part of our culture too!. So you know it’s like the world’s eyes are on us. Like 2pac would say “all eyes on me”.

Do you feel a lot of pressure because the spotlight is on you?

I like the spotlight. It brings a lot of motivation. A lot of people get uncomfortable in the spotlight and they don’t know how to handle it, they just want to stay in their comfort zone. But I enjoy being front and centre. I’m just made for this, I was born to do this.

Let’s talk more about your music, you have a video released with Yella Breezy and Flipp Dinero — tell me about the process of how that all went down?

Basically, I had this beat and  laid down some bars on it, then we just thought about who would fit it. The names Flipp Dinero and Yella Breezy came up and for me it just worked. Flipp went first. He loved it and after that we just scratched out the record. He killed it and then he sent it right back, and then we got to get together with Yella and we met up for the video. Yella and Flipp actually came out to Toronto from the states to do it. There was a point where we were unsure Yella was going to be able to make it across the border, but everything worked out fine. For the music video shoot, it was the first time that Yella Beezy has ever been in Canada or anywhere near it, period. So I know it’s a big thing for him. Which was a big thing for me too because it was my first time with mainstream artists that are bigger than me right? I’m going to get there eventually, but it was a pretty big first step for me.

It’s great you’re bringing things back home, what message do you have for young rappers in the city?

What’s next for you? What can we expect to see, and where can we find you?

I’ve got an E.P. that’s coming out shortly. After that, I got two more singles so stay tuned! I mean if you don’t want to miss out on anything and you’re bored and you want something to watch to get some excitement just add me on Instagram!

Keep up with him and his latest releases on instagram @SwaggerRite.

For the latest in fashion, lifestyle, and culture — keep up with us @HOLRMagazine