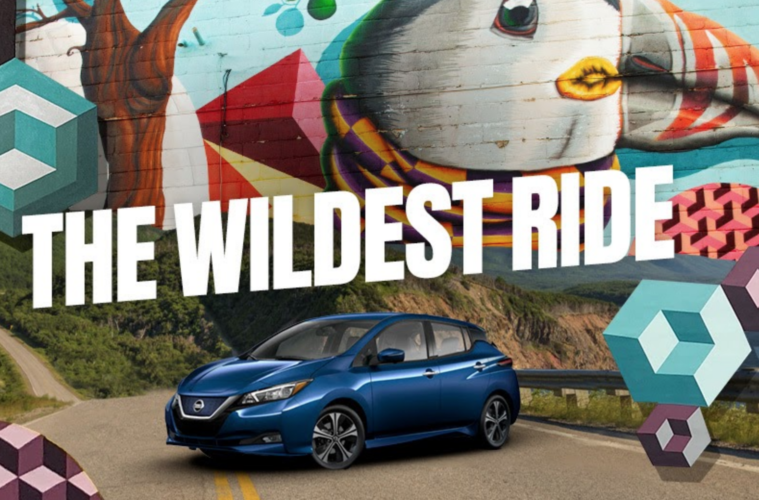 WWF or World Wildlife Fund has been around since the sixties and is an international non-governmental organization that has been advocating for wildlife and wilderness conservation and the protection against harmful human impact. WWF and birdO, a multidisciplinary artist based in Toronto, have teamed up for the Wildest Ride Contest fundraiser. 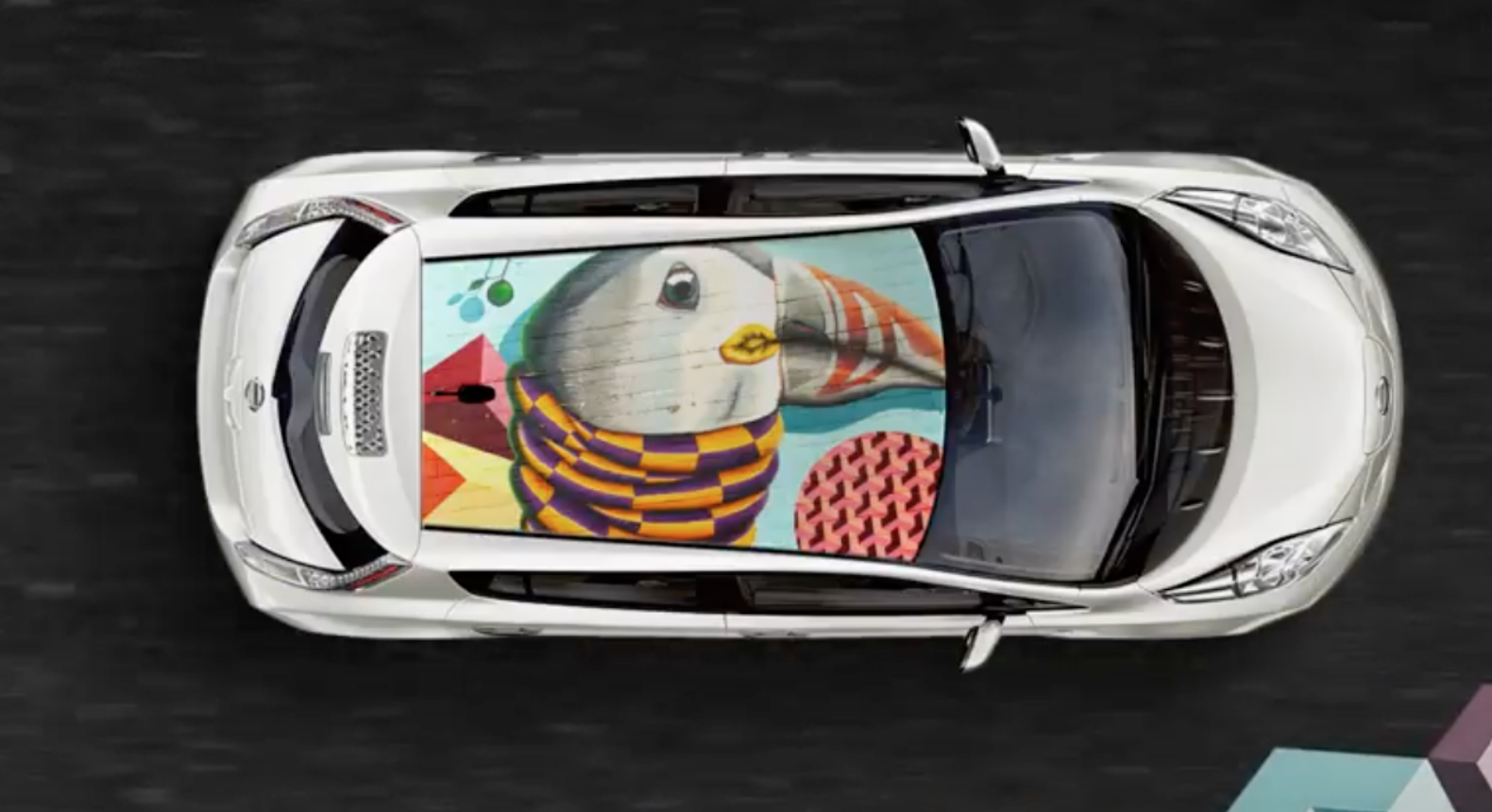 Wildest Ride Contest comes from the idea of not only spreading awareness of our wildlife but spreading it through art. Through this contest, the winner along with birdO will create a design or mural on the top of an electric vehicle. This idea is inspired by the work that birdO already does, designing murals across the world.

birdO is known for his work, which has been a part of the Miami Art Basel, and his iconic and very surreal instalments of geometric animals can be seen on canvas, in installments or prints. birdO says, “I’m not only inspired by earth’s creatures as subject matter but I’m also driven by a kinder, gentler, and more sustainable planet. WWF-Canada has always been a cause close to my heart, so it was a natural fit to partner with WWF-Canada whose mission is to preserve Canada’s wildlife as mine is to paint all types of animals.” 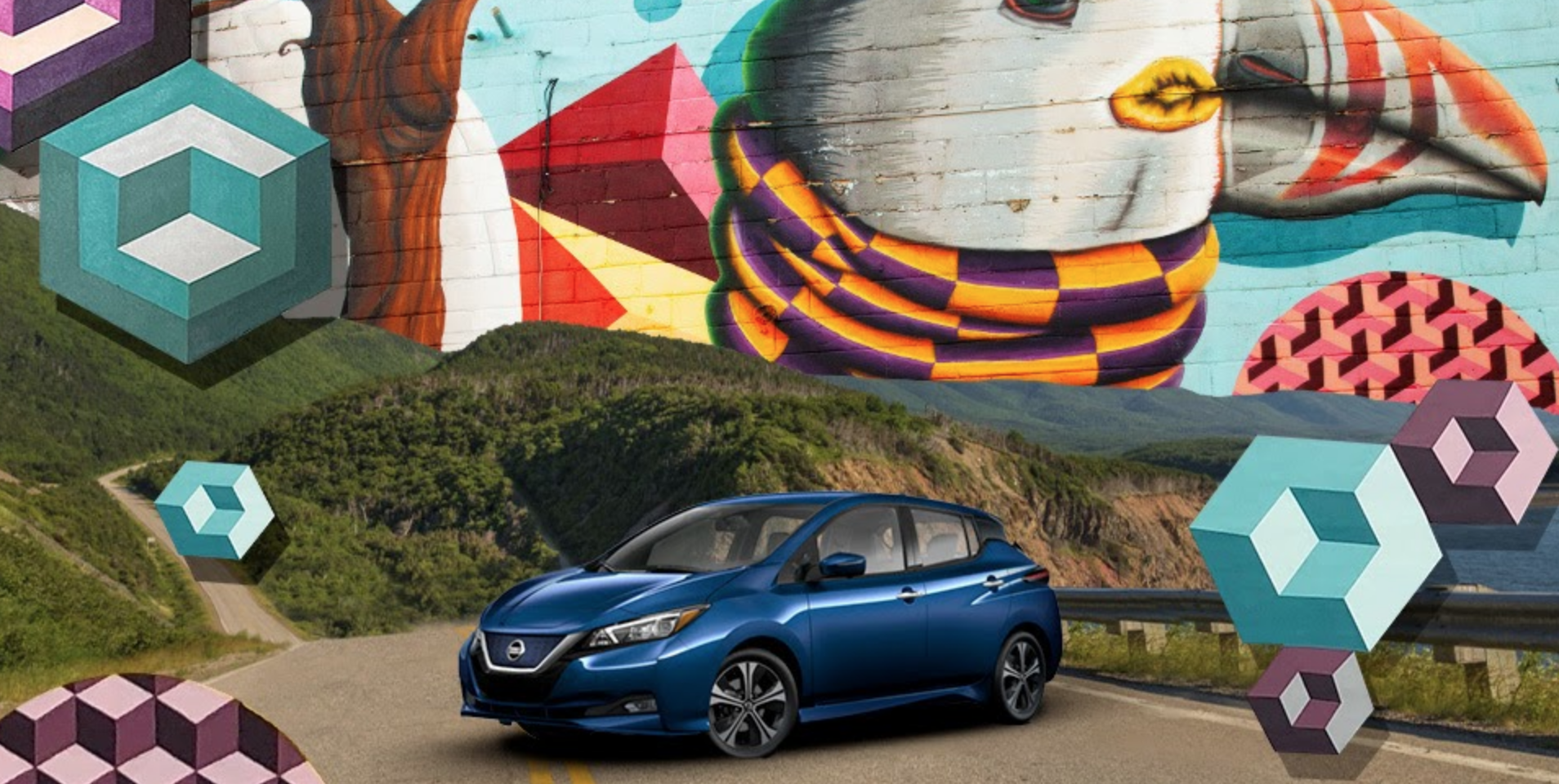 WWF-Canada has created solutions for the environmental challenges that matter most in Canada, most of Canada is a very unique and ecologically important part of the world and nature and wildlife need to be protected so that wildlife and people can thrive in it. WWF has had ‘The CN Tower Walk’ their marquee fundraiser for many years, and until recently (due to COVID) they have yet to reschedule. In replace of that (for now) comes the light that is the Wildest Ride Contest (no pun intended).

The contest itself launched July 8th until August 27th and tickets are available at WWFWildestRide.ca, tickets are available at the following prices: 1 ticket for $35, 5 tickets for $75, and 10 tickets for $125. Every ticket supports WWF-Canada’s critical conservation efforts in Canada that restore habitat, combat climate change, and help safeguard species at risk across the country.

The winner will be helping birdO design the top of an electric vehicle for the event and many more prizes include, $15,000 in cash, five $1,000 IKEA gift cards, a Costa Rican adventure for two courtesy of G Adventures, and sustainable jewelry from Canadian jeweller Pyrrha.