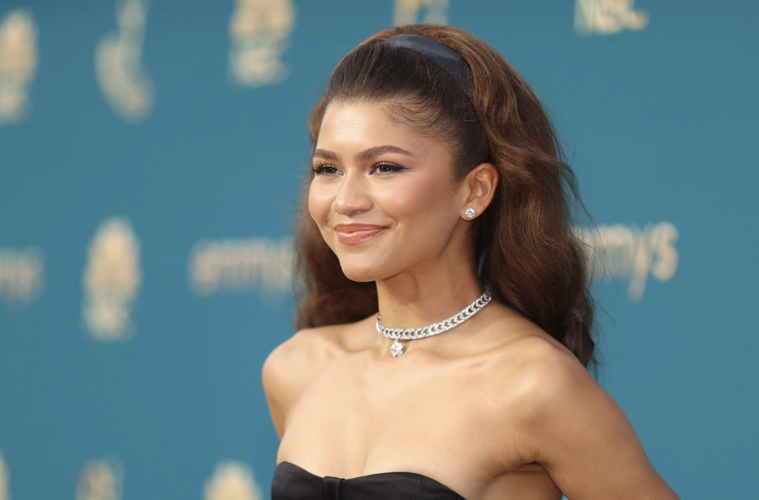 Zendaya Golden Globes 2023- Where Was She?

Zendaya was seemingly absent from the Golden Globes this year- why was that? HOLR breaks it down, below.

The Golden Globes happened last night and there was one talented actress missing from the ceremony- Zendaya, as mentioned here. The “Euphoria” star is typically always present at high-profile award ceremonies, having built up an admirable career in recent years.

So, where was Zendaya?

It’s unfortunate that Zendaya wasn’t in the audience to collect her much-deserved win! She was awarded her first-ever Golden Globe for Best Actress in a Drama Series category due to her work on Euphoria.

However, the star posted an update on Instagram regarding the ceremony. Check out the full post here.

I’m so sorry I wasn’t able to be there tonight, but I just wanted to say thank you to @goldenglobesfor this incredible honor. To my fellow nominees, it is a privilege to be named beside you, I admire you all deeply. Thank you to my Euphoria family, without you, none of this is possible. Lastly, thank you from the bottom of my heart to everyone who has allowed Rue into theirs. I think everyone knows how much she means to me, but the fact that she can mean something to someone else is a gift. I’m honestly at a loss for words as I type this, all I can say is thank you thank you thank you. Goodnight♥️ 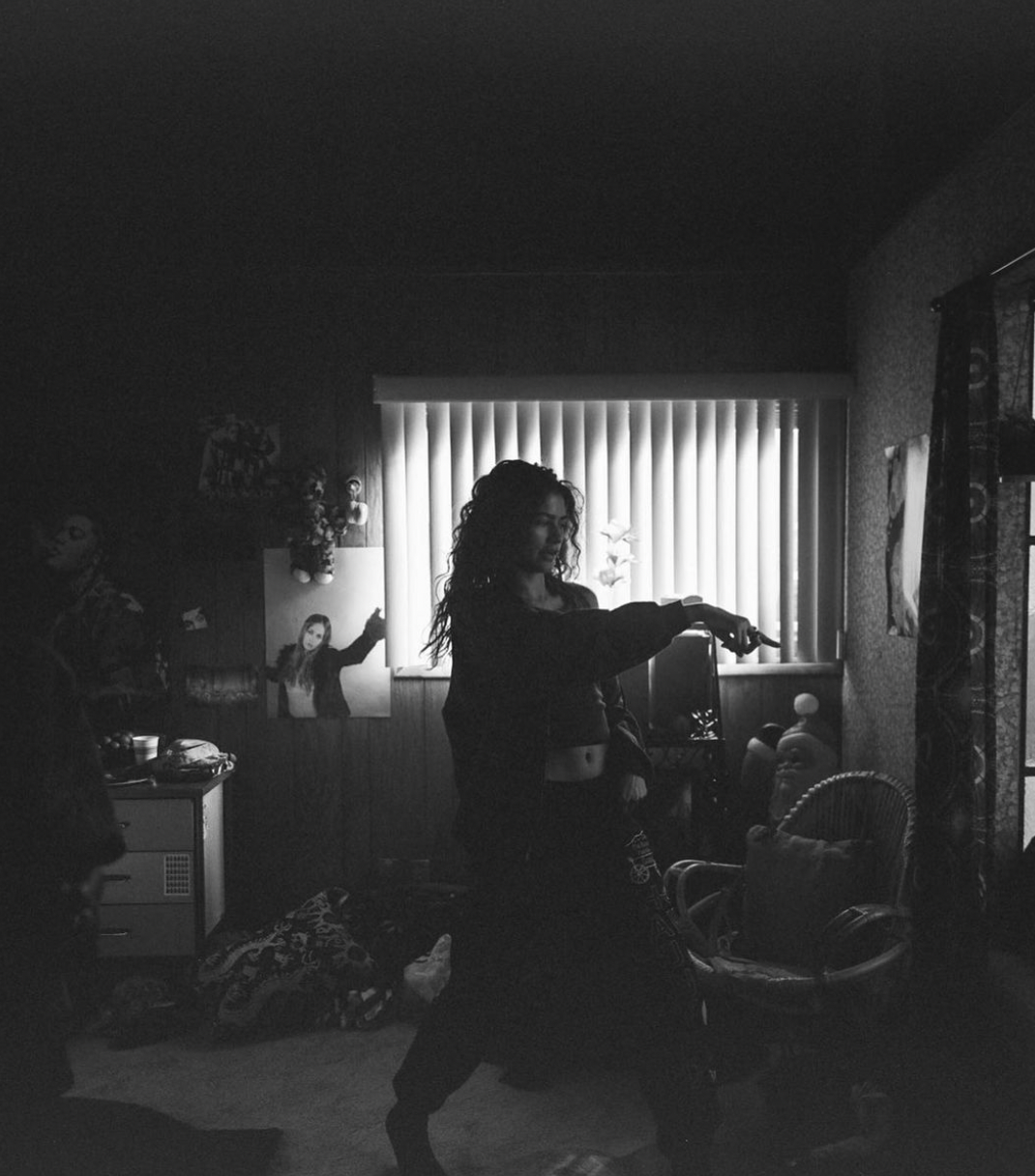 She accompanied the caption with the above photo.

Zendaya didn’t give an exact reason for missing the ceremony, but she did thank the Golden Globes and her fellow nominees for “this incredible honor.” We definitely missed Zendaya at the Golden Globes- she has had some iconic fashion moments over the years so we would have expected nothing less from her appearance.