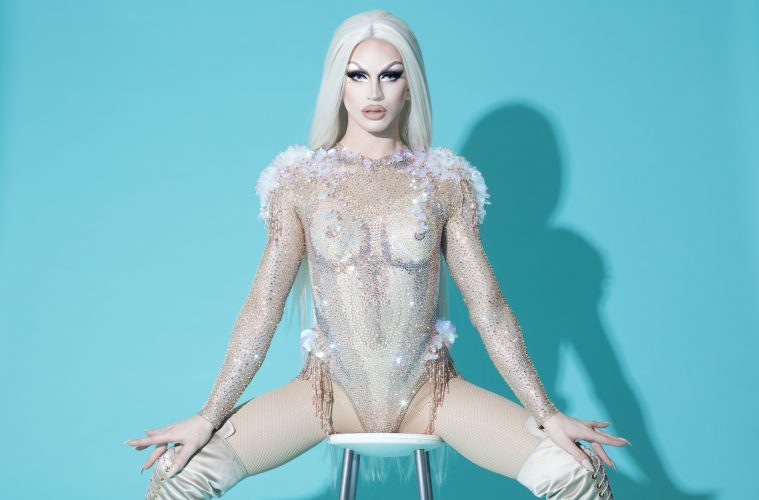 After winning season 8 of VH1’s hit reality competition show, Aquaria (Giovanni Palandrani) has taken the fashion world by storm from walking the runways of Moschino to appearing in Vogue and being signed to IMG Models.

The New York native is not only the youngest crowned winner of Rupaul’s Drag Race but is a successful television personality, performer and model that delivers high-end fashion meets high energy in your face drag with a flawless aesthetic and stunning live performances.

In the middle of an international tour – Aquaria speaks with HOLR Magazine on the legacy and future of drag, fashion and what’s next for the triple threat. 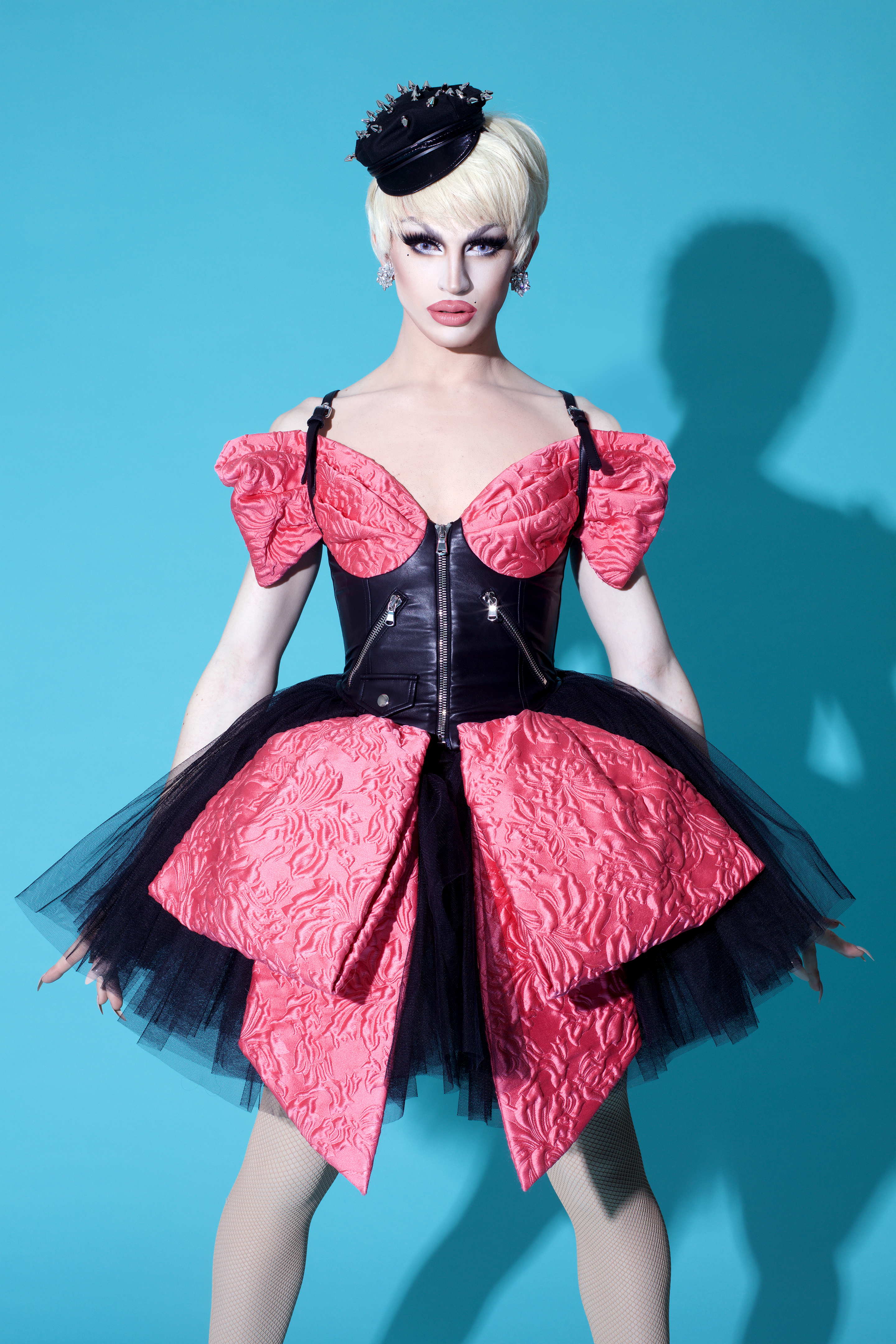 How does it feel being part of Rupaul’s iconic alumni of drag winners?

A: Amazing, and to be the youngest winner too, even better.

What was your favourite part of competing and what was most challenging?

A: My favourite part was coming up with ideas for all the looks. And most challenging was getting the looks to come to reality.

Your brand and stage presence is unanimous with high-end fashion and glamour- what was it like moving on to appear in Vogue Italia and Moschino?

A: I think it still does not seem real. Really, I can’t even put it into words.

Being a young queen- what was the most valuable piece of advice you have received while reaching new heights in your career and who inspires you?

A: There have been so many nuggets of truth and knowledge so many people have given me that I could think 100 off the top of my head. Could just be how my thoughts are processed though.

Drag is finally in the mainstream stratosphere of pop culture – where do you see the future of it going?

A: I think I see it continuing to grow and be more amazing. 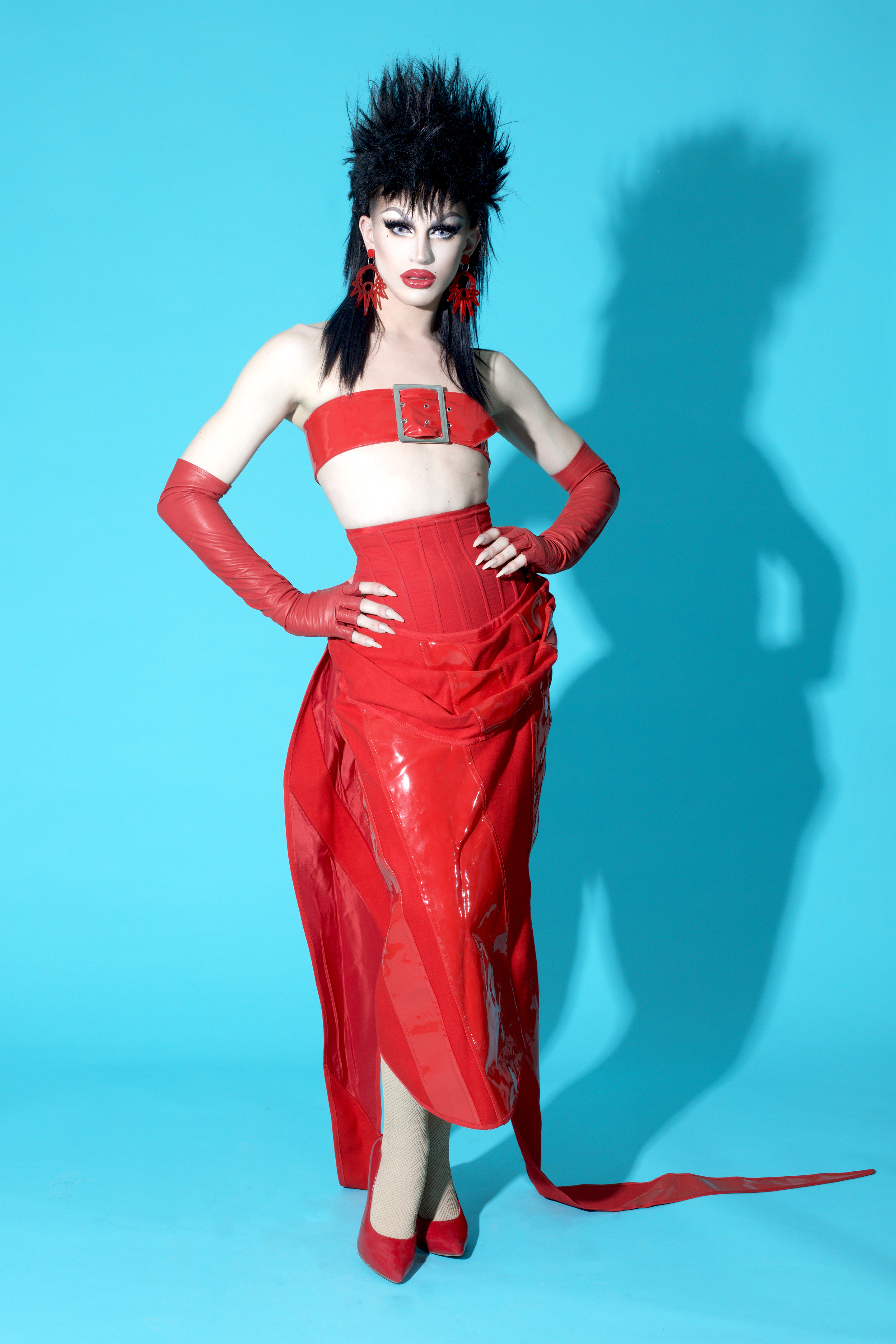 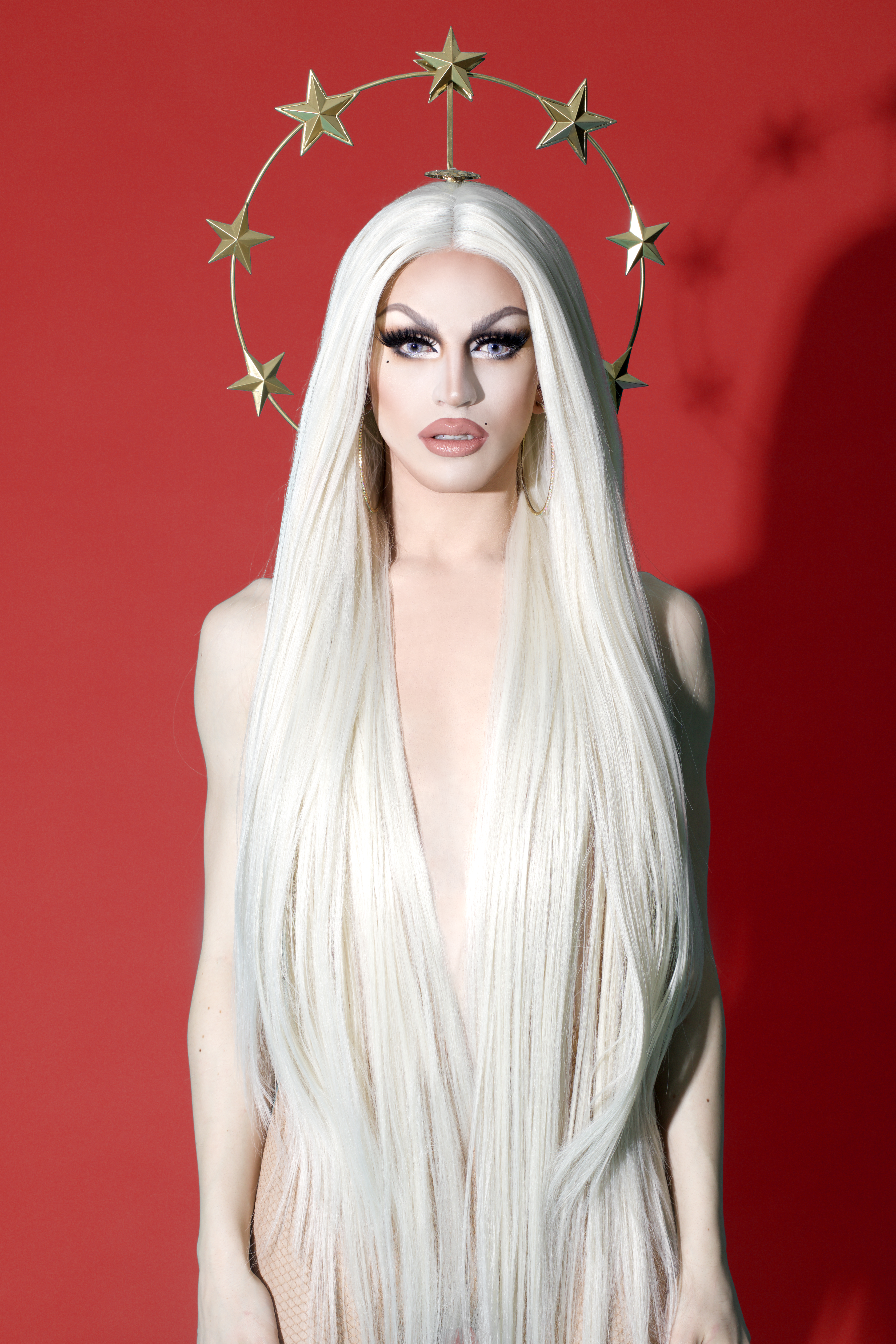 What was your first experience doing drag?

A: I would always do my make-up even when growing up so I think that would be my first.

There’s a new wave of young performers such as Desmond is Amazing who is also from NYC. What would you say to the next generation of young people who are interested in drag – what advice would you have for this upcoming generation that looks up to your work?

A: Stay true to you. Desmond is amazing because he’s Desmond. He does not try to be anything else.

What’s one trend you want everyone to leave behind in 2019 and not bring into the rest of year and moving forward into 2020?

You are a native New Yorker- what would your ideal day in the city consist of?

A: Shopping for new fabrics, seeing my other queens for rehearsals, maybe grab lunch.

A: Like after this interview? In general? After the interview, I need to lie down and get some rest. I’ve been creating some new looks for things. As for what’s next for Aquaria, the Werk The World tour is a big one!

How did you feel about the crowning of two winners for All Star season four that just passed?

A: I think the more the merrier. All queens turned it this past All Stars.

Check out more from Aquaria including a list of upcoming appearances and shop her line of merch at www.ageofaquaria.com or visit https://vossevents.com/events/werq-the-world/ to catch Aquaria live at The Official RuPaul’s Drag Race World Tour.