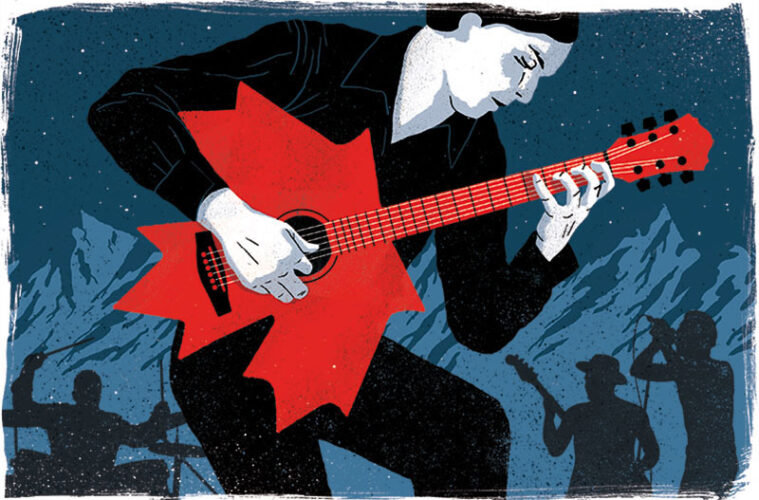 4 Indigenous Music Artists to Listen to in 2021

Formerly known as “A Tribe Called Red”, The Halluci Nation consists of two disc-jockeys and friends who combine traditional pow wow drums with hard-hitting electronic music. The group has taken the world by storm with their unique blend of cutting-edge dubstep graced with indigenous drums and vocals. With 2 Juno awards and multiple world tours under their belt, The Halluci Nation has proven itself to be a force to be reckoned with. 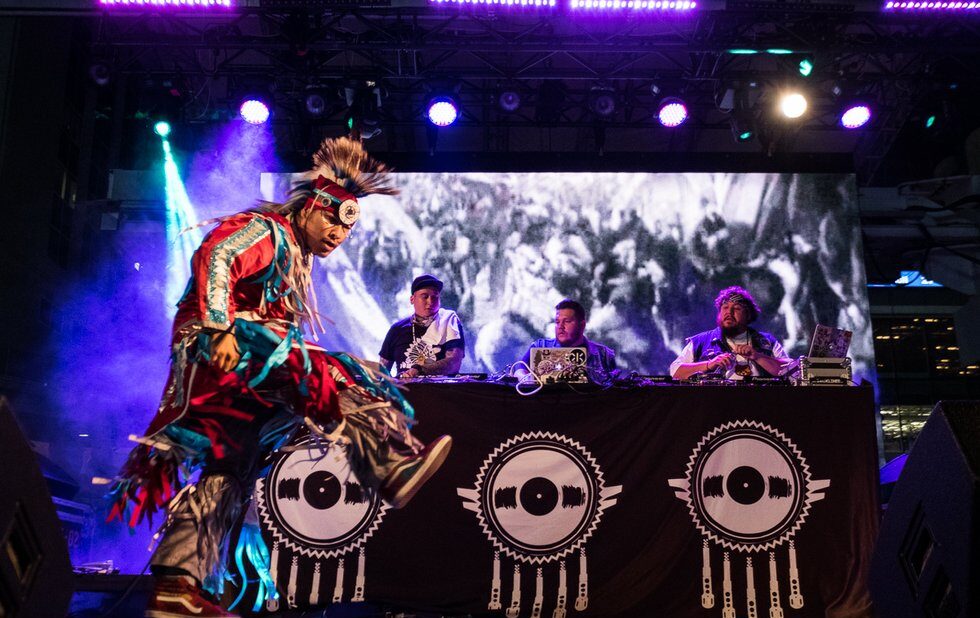 Hailing from Panniqtuq, Nunavut Riit’s music offers a blend of electropop filled with dreamy synth cuts. On her 2017 debut album, Ataataga Riit sings about love, forgiveness, and family in a mix of Inuktitut and English lyrics. Alongside music, Riit is also the host of a children’s TV show called Anaana’s Tent that focuses on teaching the Inuktitut language through song. She is on a mission to share with the world all that her Nunavut-upbringing has to offer, something that is relatively unknown to most Canadians. Although she is early in her career, she is destined to become a groundbreaking mainstream artist. 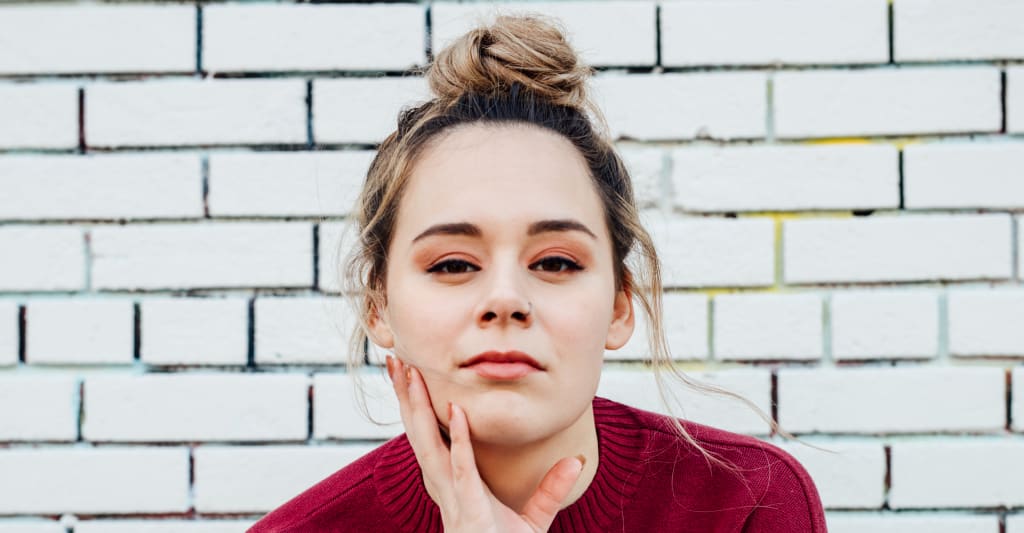 Traditionally Inuk throat singing is performed in pairs, but Tanya Tagaq’s presence is enough that a second is not needed. Tagaq’s voice commands the energy of a full band and she uses every bit of it to present wild punk energy. Throughout her, nearly 20-year long career Tagaq’s music ranges from simulating being an animal on the hunt on Anuk to a cover of “Rape Me” by Nirvana. The Juno award winner is a jack-of-all-trades: an accomplished artist, Björk collaborator, and outspoken activist against missing and murdered indigenous women. 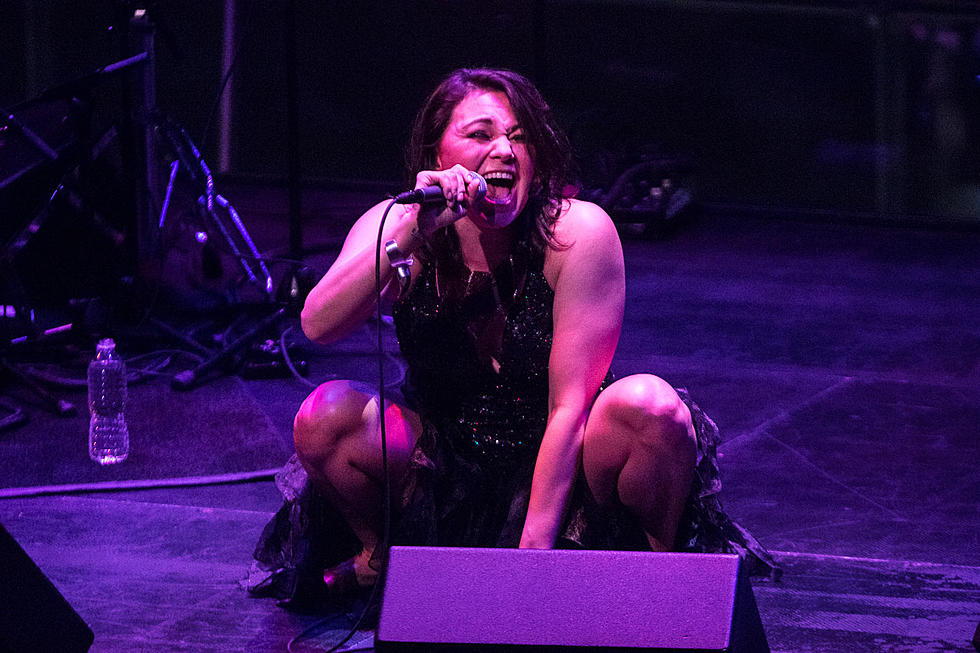 Consisting of MC’s Yung Trybez and Young. D Snotty Nose Rez Kids (SNRK) are a hip-hop group from Kitimat, BC packed full of energy and charisma. Two true hip-hop artists that make you want to wave your hands back and forth, their tracks are filled with cheeky one-liners and catchy hooks all over fantastically groovy beats. At the same time, the group is not afraid to address the oppression they’ve faced, like on the 2018 anti-Trans Mountain Pipeline track “Warriors”. SNRK shares the chemistry of early Dr.Dre and Eminem, and has carved out a niche for themselves in the hip-hop landscape. To read more about how hip-hop albums changed in 2020 check out this HOLR article. 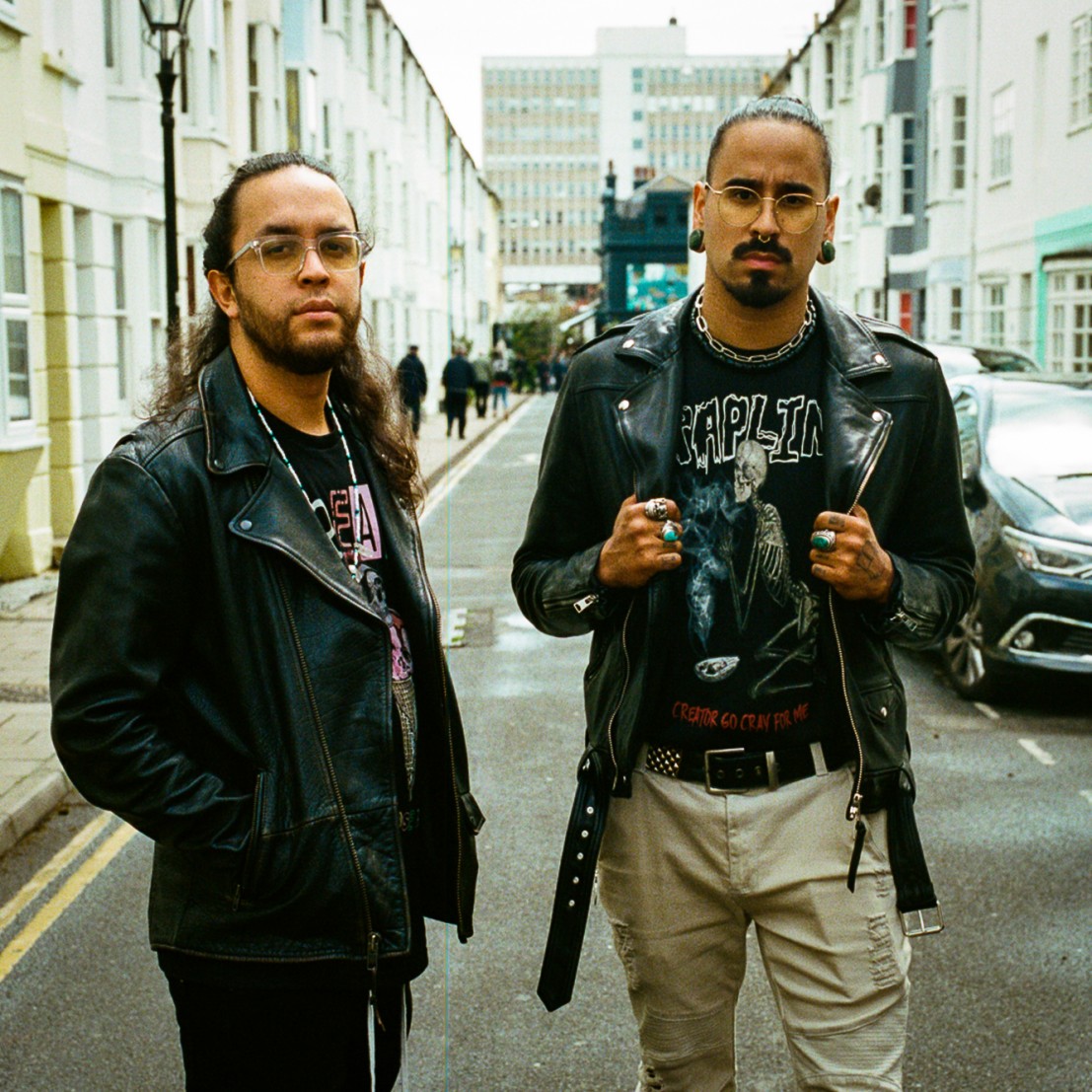 Image Courtesy Of The Line Of Best Fit