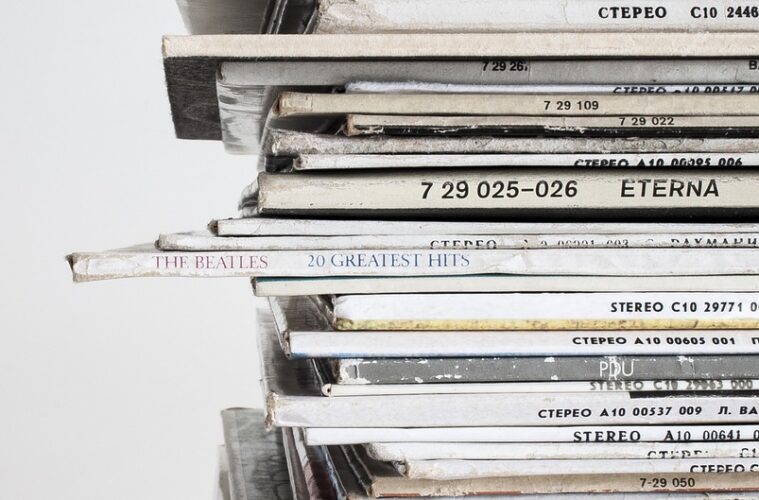 How Hip-hop Made Deluxe Albums The New Standard in 2020

Consciously or not, the Soundcloud rapper turned industry giant Lil Uzi Vert reinvented the deluxe album in March of last year.The benefits of this rollout strategy could not be ignored and throughout 2020 many other artists from hip-hop as well as other genres followed suit. Is this simply a gimmick to boost streams or a viable way to allow listeners to enjoy more music? 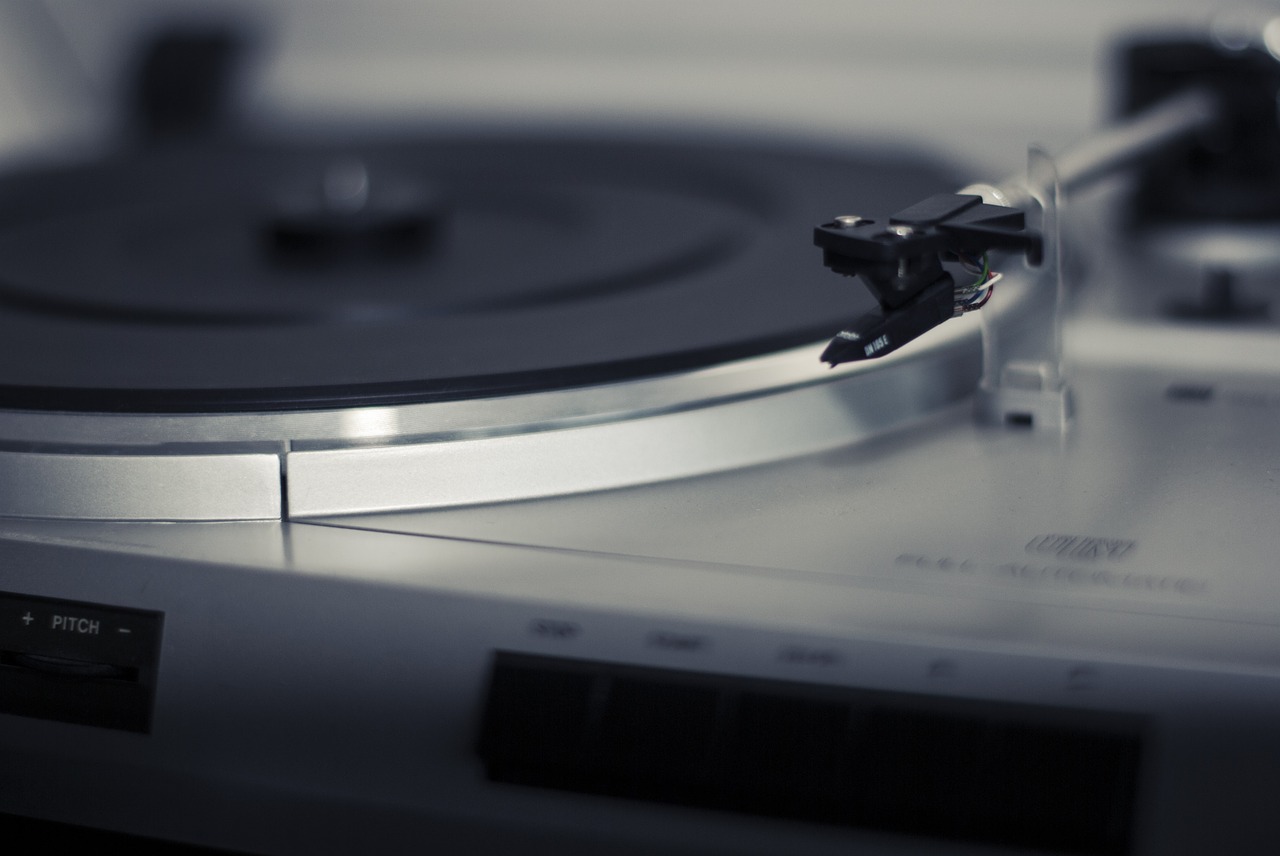 With live shows and touring not being an option in 2020 the advantages of accompanying an album rollout with additional music in the form of a deluxe album were clear. More new material equates to an increase in listens which can help an artist hold a #1 spot for longer in return. So with artists struggling to find a way to stay active and keep profits coming in, you can’t really blame them for adopting this deluxe album formula, even if their efforts came across as a blatant cash grab. For instance, on May 8th, 2020 Canadian-rapper NAV dropped his 18-track album Good Intentions and just 3 days later launched the deluxe version titled Brown Boy 2 with an extra 14 songs. Even die-hard listeners need more than 3 days to fully absorb a body of work, so bombarding fans with an additional 14 tracks so quickly can only be seen as a method of increasing popularity. 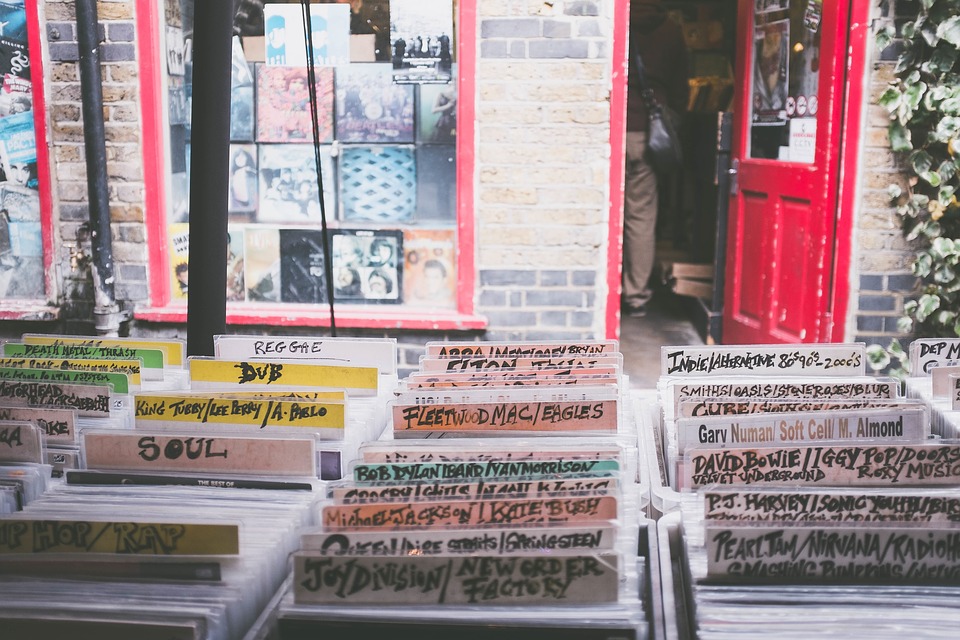 Deluxe versions of albums are nothing new. In the past, they have been used to launch previously unheard material that perhaps didn’t make the cut, and when done correctly can give listeners a look at what was going on during the studio at the time of the release. Hip-hop has dominated the music industry in terms of popularity in recent years thus rendering the genre ultra-competitive. This fact combined with listeners consuming music primarily through streaming services made reinterpreting the deluxe album a no-brainer. Instead of simply putting out 2 versions of more or less the same album, hip-hop artists can put more time and effort into the original body of work. Then as time goes on and fans have fully appreciated the material, a deluxe version can be used to offer listeners more material. Hopefully, with touring and live shows slowly being rescheduled, we will see the deluxe album be used in a more thoughtful and sincere manner.