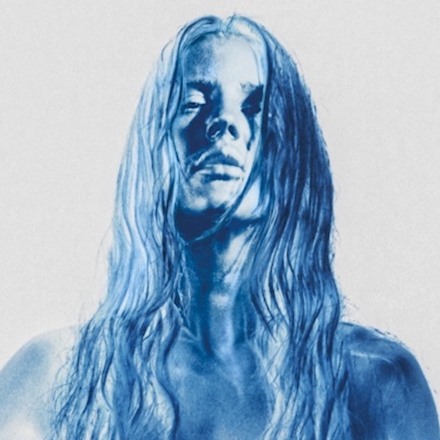 Known for the control in her range, Ellie Goulding navigates from her breathy tone to a killer vibrato seemingly effortlessly. In her new 2-part album, Brightest Blue, the English songstress demonstrates her powerhouse capabilities with a plethora of new songs and recent releases.

Chatting with Ellie about her album, she explains that her new music showcases pop beats intermixed with different genres and features a variety of writers and producers that helped her create the finished product.

The first half, ‘Brightest Blue’, Ellie explains,“reflects my vulnerability… it acknowledges a complex world where relationships still dictate our happiness and heartbreak and can still be the most painful thing in the world, no matter how enlightened you are. The tracks also symbolize growing up and becoming a woman.”

The second half, ‘EG.0’, “encapsulates my confident, brave and fearless side and features all my recent collaborations.” Ellie elaborates, “I often find myself writing about my thoughts and emotions in a way that I know will be catchy and memorable. I will always seek to use my voice in ways that no one would ever expect and look to collaborate with the least likely, exciting and eclectic group of other artists.” 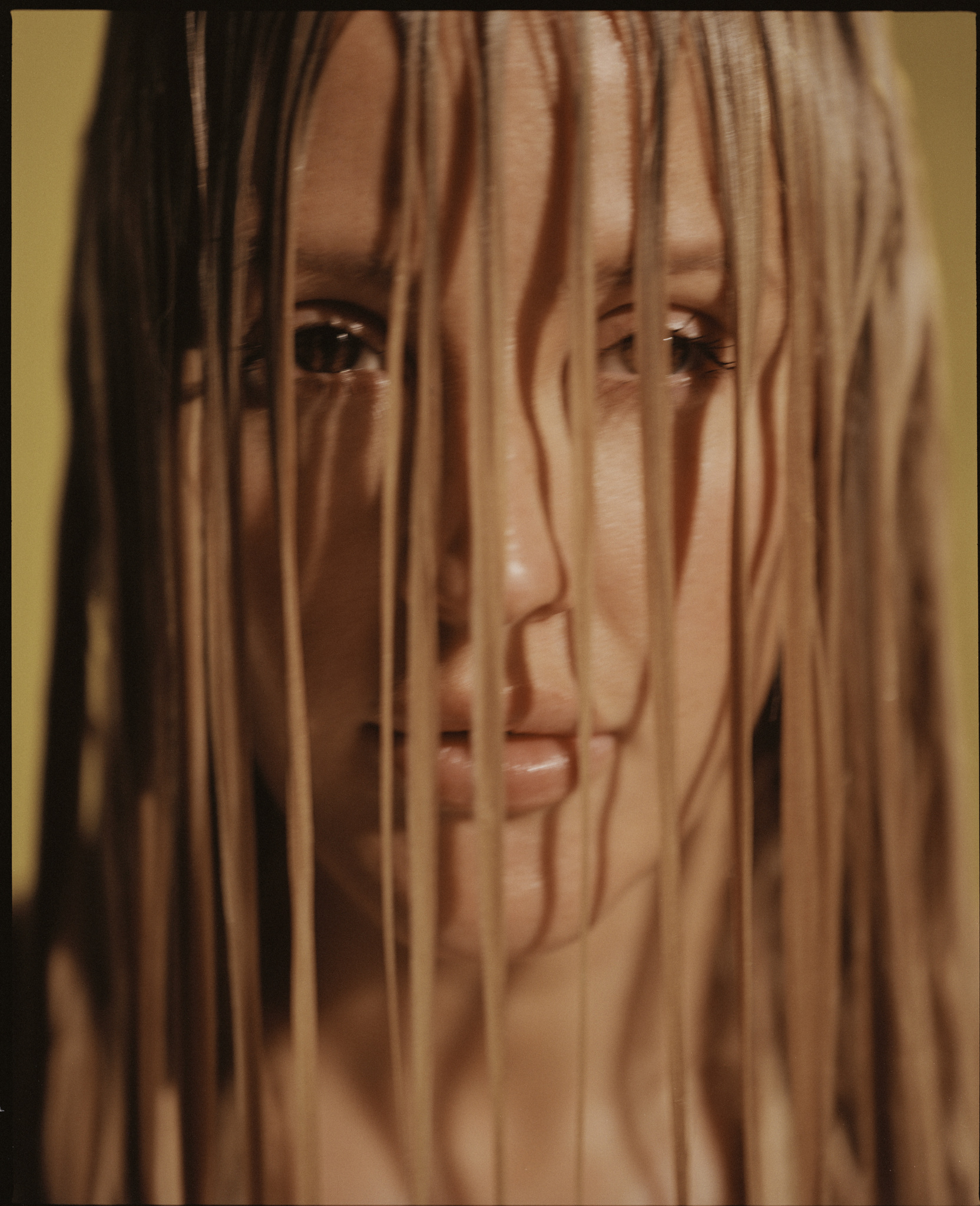 “One of the earlier tracks I released was ‘Sixteen’. It is a nostalgic track that brings us to my childhood. It reminisces on teenage life and celebrates friendship, the good times, and the mischievous happenings of those younger years,” says Ellie.

“The track ‘Worry About Me’ brings out the attitude. It features multi-platinum artist and producer blackbear–who is incredible. This single is a little more of a tongue-in-cheek hip hop track and is about that guy–or that girl–who just always seems to pop back up when things are going good. They’re waiting in the wings just so that they can always stay on your mind. I wrote it when I was single and was happy being single. It’s not meant to be savage or whatever else–it’s just saying, ‘you don’t need to worry about me–I’m over it’.” 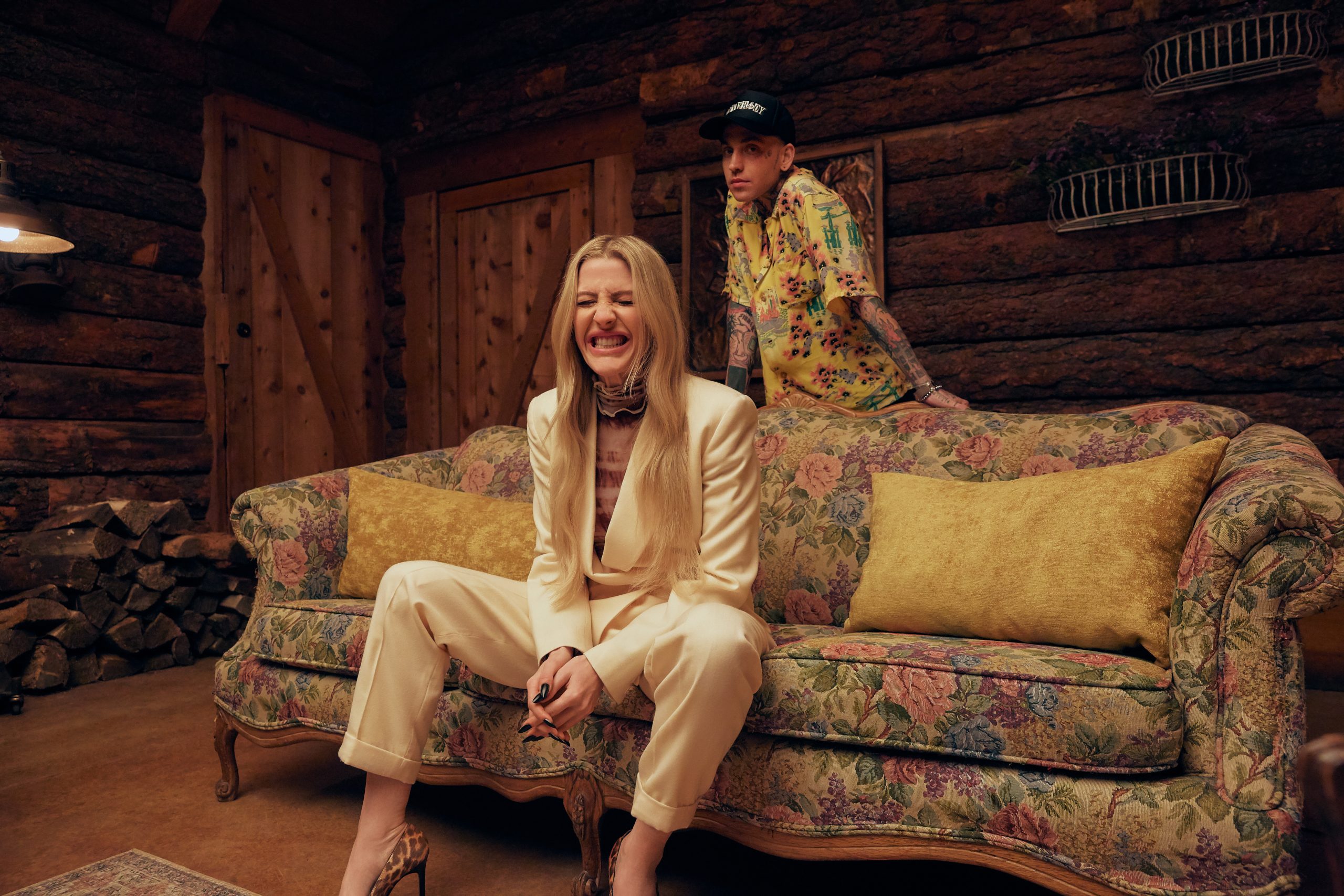 [Press Photo: Ellie Goulding and blackbear on the set of music video “Worry About Me”]

From her debut album ‘Lights’, which charted at #1 in the UK and went on to sell over 1.4 million records globally, to claiming the final #1 UK hit of the decade back in 2019 with her rendition of Joni Mitchell’s ‘River’, Goulding has proven her talent to be timeless. This new album is no exception.

She has created music for the television phenomenon ‘Game of Thrones’, the Netflix series ‘Our Planet’, and Hollywood blockbusters like ‘Fifty Shades of Grey’. The British gem also performed for the Royals, singing at the Royal Wedding of Prince William and Kate Middleton.

Amid the COVID-19 pandemic, I asked Goulding about the challenges of being a musician set to release a new album in this atmosphere of uncertainty.

“It has been quite challenging–for everyone though. Initially there was an incredible camaraderie and supportive network between musicians and artists. We saw people rallying together, having bursts of inspiration.”

“Now, we’re realizing that we’re in this for the long run. How do we continue to be inspired? Or continue to inspire? For an artist who is just about to release an album, it is difficult. There are definitely a lot of challenges: not being able to travel, to play live shows, or see fans. Right now we’re just trying to figure out the best way to navigate these weird times.”

During the pandemic, Ellie certainly kept inspiring others. In April she was a featured performer in Global Citizen’s charity livestream, ‘One World: Together At Home’. The livestream raised over £100 million for the WHO’s COVID-19 response fund.

She also sang in a celebrity charity single of the Foo Fighters’ ‘Times Like These’ for BBC’s ‘Big Night In’. The program saw 6.4 million viewers and raised £27 million for Children in Need. The cover hit #1 on the UK charts.

Her support and activism didn’t stop there. Known to be a passionate advocate for environmental protection, a champion of solutions to the climate crisis, and an advocate for the homeless crisis, she serves as a UN Environment Ambassador and supports The Marylebone Project and other frontline charities. During the pandemic, she worked with Crisis, a “charity supporting those affected by homelessness, to secure mobile phones to those moving off the streets into lockdown accommodation.”

“Whether it is improved mental health, or campaigning to stabilize climate emissions, I want to empower younger people and help secure a better future for them. We have a lot of stories of doom and gloom but I want to tell the story of change and possibility too.” 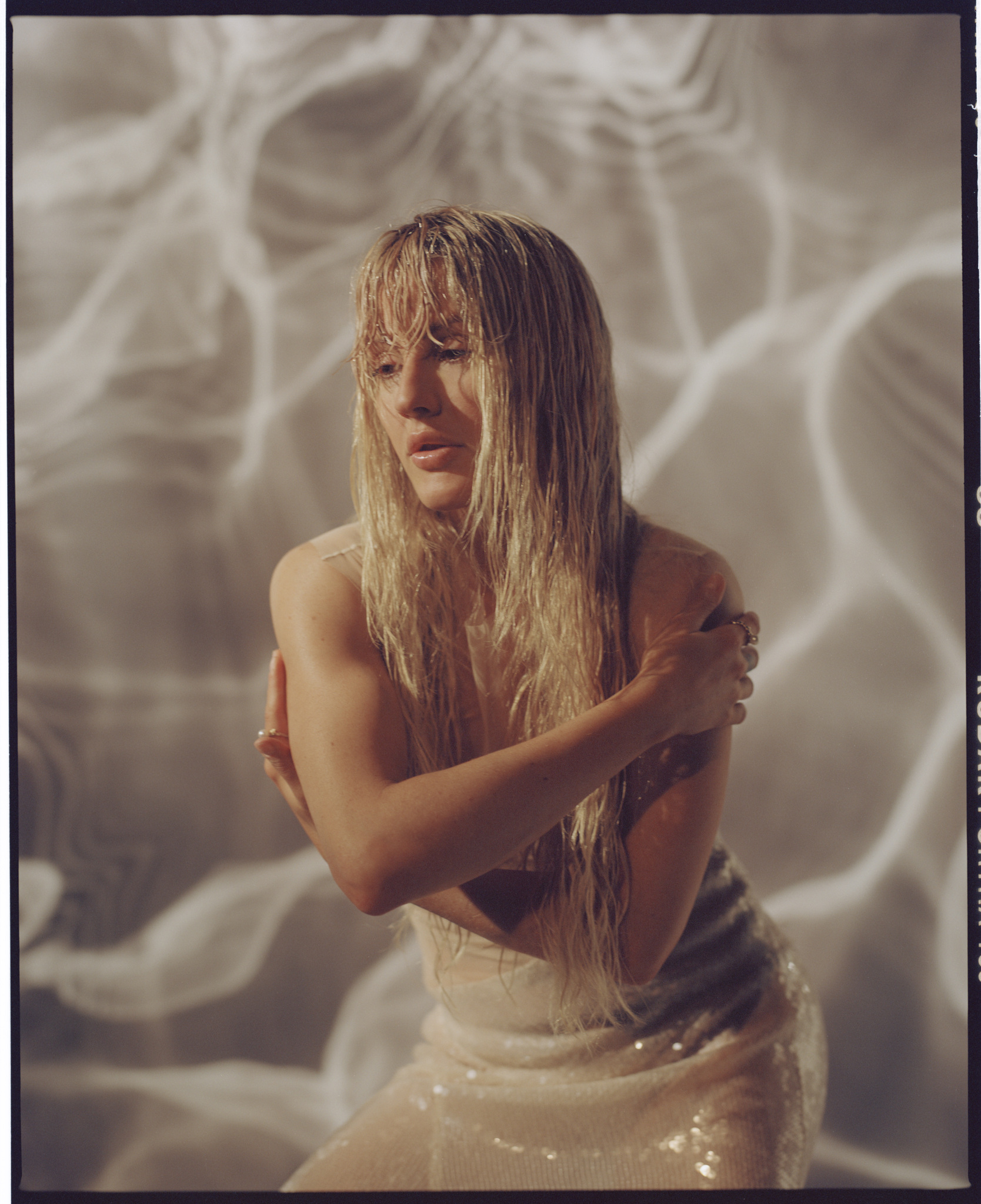 The new album is the perfect curation of summertime pop tunes. From ‘Slow Grenade’ featuring Lauv to ‘Brightest Blue’, the album’s namesake song, this track list is sure to be on repeat.

Check out the album here.

Make sure to check out our next print issue for the full interview.