A Behind The Scenes Exclusive: The Ins and Outs of Throwing a Celebrity-Filled VIP Party

What does it take to throw a successful, celebrity filled party? We speak with Gerald Pacheco, one of the men behind the most most talked about, star-studded bash of the year: DIRECTV’s Saturday Night Pre-Bowl Party. The stakes have never been higher as the affair celebrates one of the most televised events in history: the Super Bowl! Featuring artists like The Foo Fighters, Taylor Swift, Red Hot Chili Peppers, Jay-Z, and Katy Perry; it’s no surprise DIRECTV has a special team to plan an experience of a lifetime. The party takes every second-of-a-year to plan, with one massive custom-built venue, only to be taken down in a matter of hours following one extravagant night. Gerald gives us an exclusive look from concept to creation by highlighting the ins and outs of planning something of this magnitude. 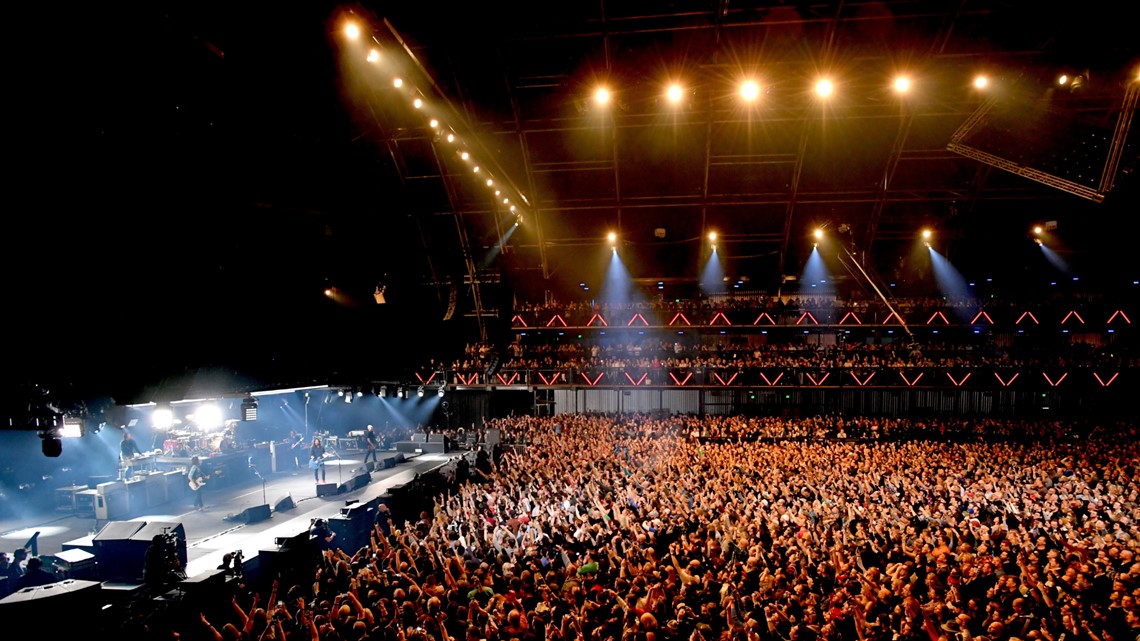 Where does one start when creating an event of this magnitude?

It takes a year from start to finish, to create a popup like DIRECTVs Super Saturday Night Party and we’ve broken it down into four phases:

1) Exploratory/Feasibility Stage: Taking anywhere between 1-2 months to get our feet grounded in the local market.

2) Program Design and Budget Development: Here we spend the majority of our time. Being in a new city year-over-year and the commitment to never “copying and pasting.”

3) Conceptuals to Final Engineering: Working through all aspects perfecting the guest experience.

4) On-site and Event Execution: We typically like to show up about two months prior to our go-live date to start our build. From there, it’s all hands on deck! 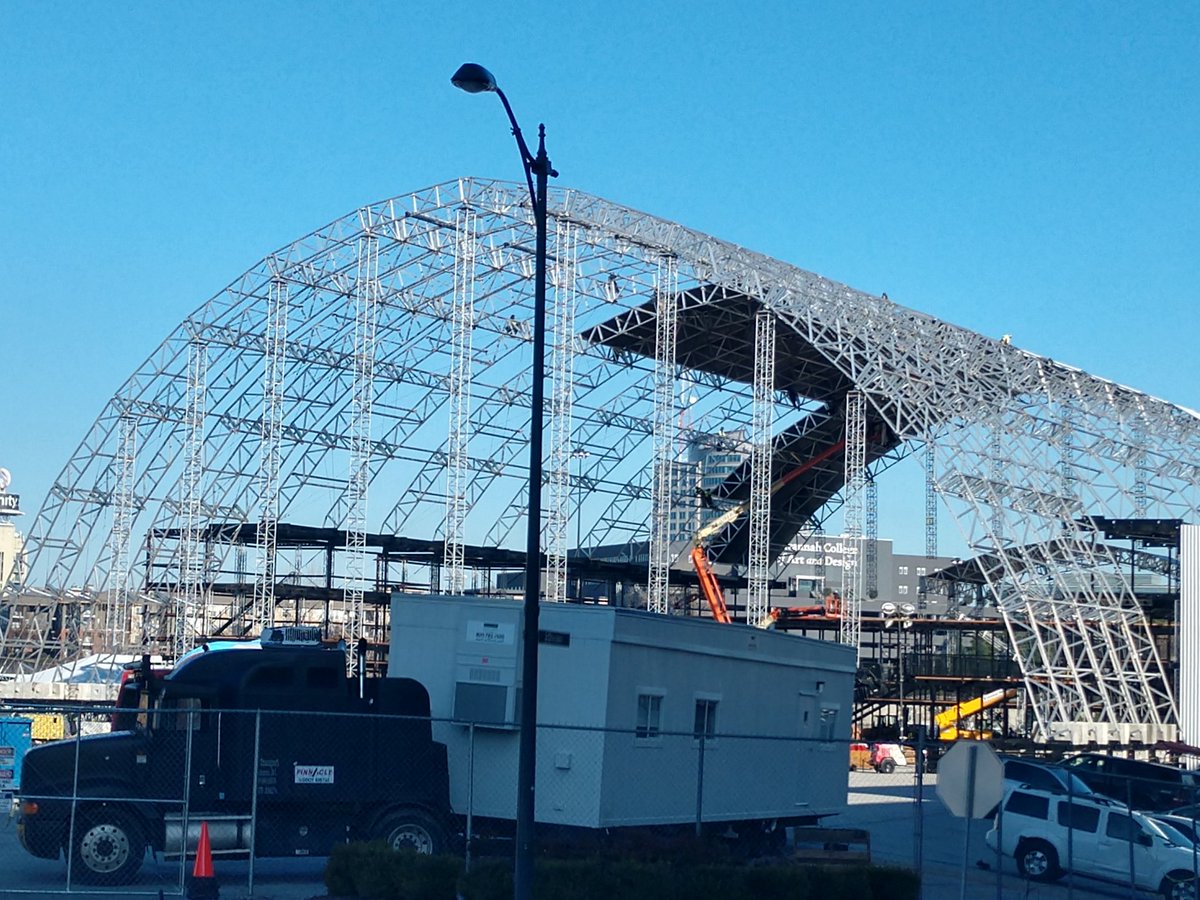 How do you find the space?

Firstly, high visibility is of the utmost importance. Next, we look for large existing structures with “good bones.” Unconventional constructs are great as it adds to the experience to host live events in innovative spaces. If we can’t find what we’re looking for, we build it! Lastly, we look at pedestrian ingress and egress, it’s not only imperative that we get people in and out, but we also look for fresh creative ways to expedite this process. In San Francisco, we built a 40’ Pedestrian Bridge out of sea containers that our guests walked through as VIP Cars and
busses passed under.

What are some of the challenges associated with a popup of this
scale?

Where do I begin? Every city has different rules, regulations and permitting. The party is also a Live Event, with a fixed date and Live Broadcasting, so we are not afforded the luxury of pushing back timelines. For our team the passion lies in the constant adapting and redesigning of our structure, to recreate the thrill and experience in new cities. 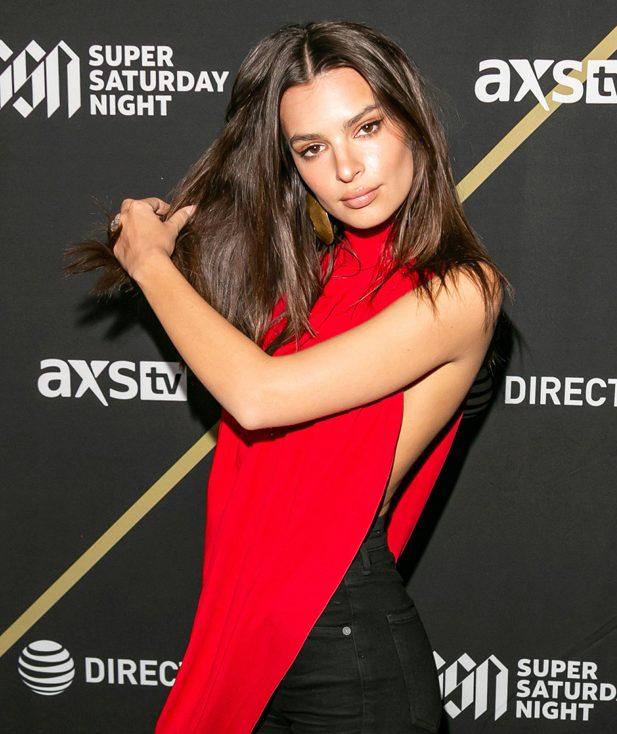 How do you attract an A-list crowd?

Having a fantastic partner like DIRECTV makes this easy. They have created something incredibly special around the Super Bowl, and un-biasedly it’s the hottest ticket outside of the Game itself. We pay special attention to
creating exclusive environments for our headliner and associate acts; the energy becomes indescribable and lends itself to an amazing show. When you pair that with immersive experiences for celebrities that allow them to interact with each other and guests in a unique way, it creates long-lasting memories. Year after year, we evolve and up the ante, and that’s what makes attracting the A-List Crowd possible. 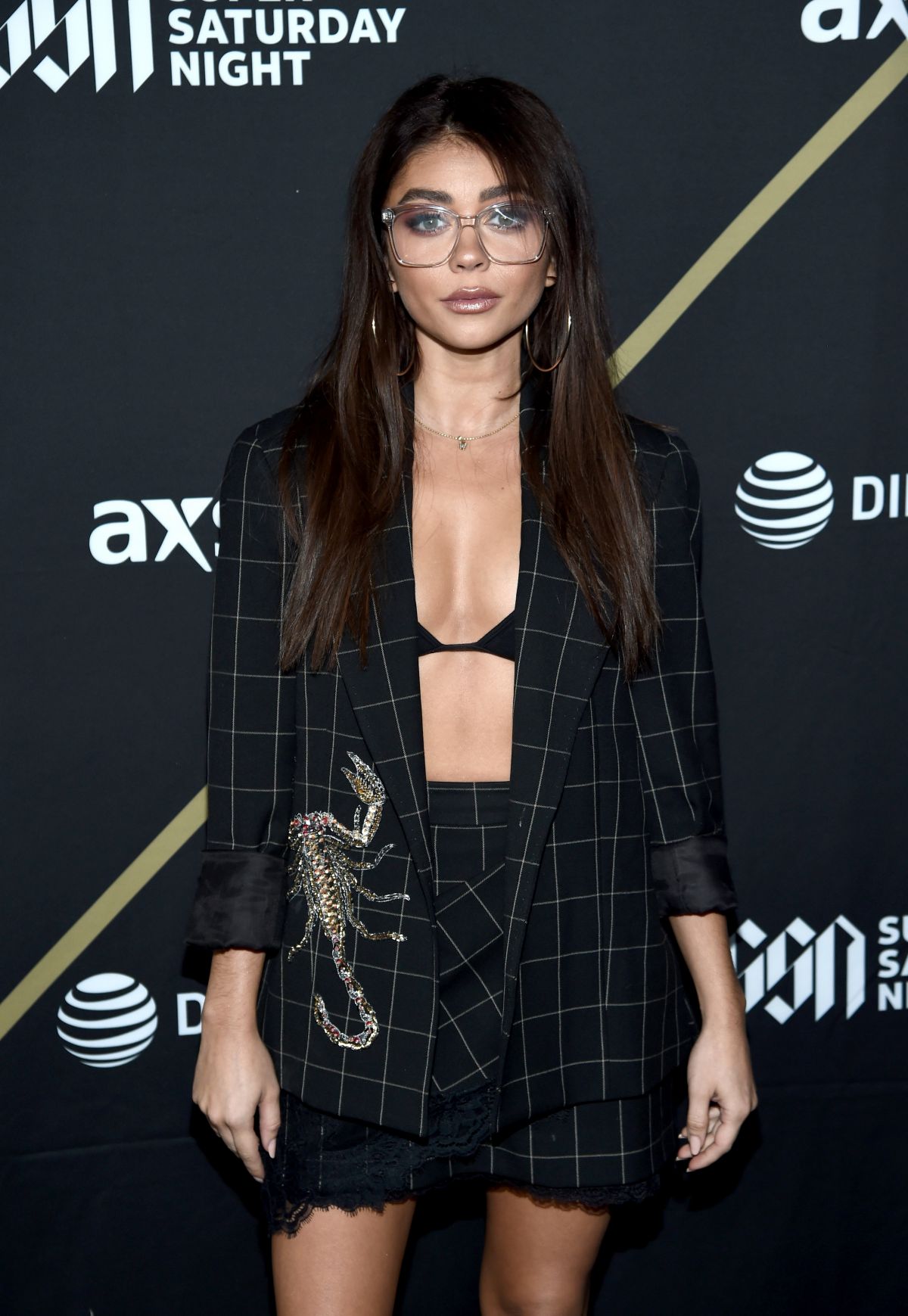 What is the size of the day-to-day internal team?

We keep the internal squad lean and scale up as we move closer to the date. The core event management, design, and operation team consisting of 10-12 individuals. Our hospitality crew starts with a humble six employees, but during the week of the launch, we bring in a task force. Growing our staff to 200 plus members consisting of
servers, bartenders, bar backs, chefs, bussers, cleaners, and hosts. With an additional 125 personnel dedicated to security, to ensure flawless execution.

What experience prepped you for this large-scale project?

I’ve done Miami music week events for a few years and Popups for the Necker Cup in the Bahamas. I have also opened over 20 nightclubs, lounges and day clubs in my career. In terms of our team, we have Greg Costello who has done several venues as well. Zach Elmer who has been associated with the Super Saturday event since the beginning and is a big part of the foundation on all sides of the event from production, audio/visual and hospitality. Zach was the one who brought in c4 to enhance the VIP experience.

How did Jack Murphy get involved with Super Saturday Night?

The event was conceptualized by Jack Murphy, CEO of JEM Management, a 30-year veteran of live events, who is in his ninth year producing Super Saturday Night. It all started when Jack was co-producing the Celebrity Beach Bowl for DIRECTTV. What began, as a Flag Football game on the beaches of Miami with former NFL
players, TV Personalities and Victoria Secret Models, would go onto become today’s Super Saturday Night Party. In 2011, Super Saturday Night began in Dallas, TX. Jack and his Team flipped the Celebrity Beach Bowl Venue into a VIP Invite Only, concert featuring Usher in just 8 hours. This paved the way for our specially curated Popup, with one-of-a-kind artist performances and unparalleled guest experiences. 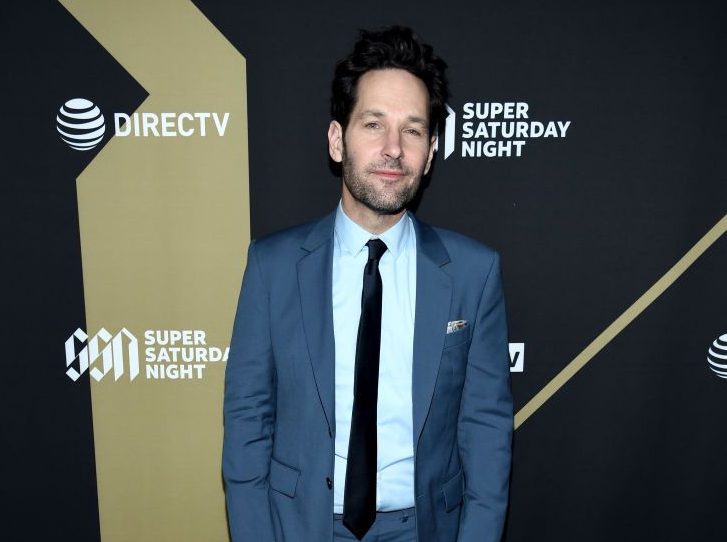 Where do you find the right talent to staff the event?

All individuals are recruited through prior working relationships or sourced locally. We spend the months leading up to find the most talented individuals to execute the VIP service side of the events. We exclusively use social media for recruitment. We were very fortunate this year to see over 800 local applicants to fill 35 server
positions and 80 bar spots. The social reach becomes a snowball effect. Once our first staff is confirmed, we can use them as local ambassadors to further recruit the best candidates.

What sets the service apart at your popups?

Foo Fighters frontman Dave Grohl said it best, “This ain’t no halftime s***. This is good time s***.” Out of the 8,500 guests that came to the party in Atlanta 5,500 alone consisted of celebrities and corporate partners. This
year The Super Bowl 54 will be hosted in Miami, The City of Vice, Home Of The Dolphins and the set of iconic films like Scarface and Bad Boys. If you can’t make it, you can watch it live on DIRECTV’s Twitter account, or if you’re a subscriber, on their Audience Network Channel or DIRECTV Now app. Stay connected to the Super
Saturday Night news by following AT&T, DIRECTV on social media as we recreate this magic together.