A Recap Of The Toronto Motionball Gala 2019 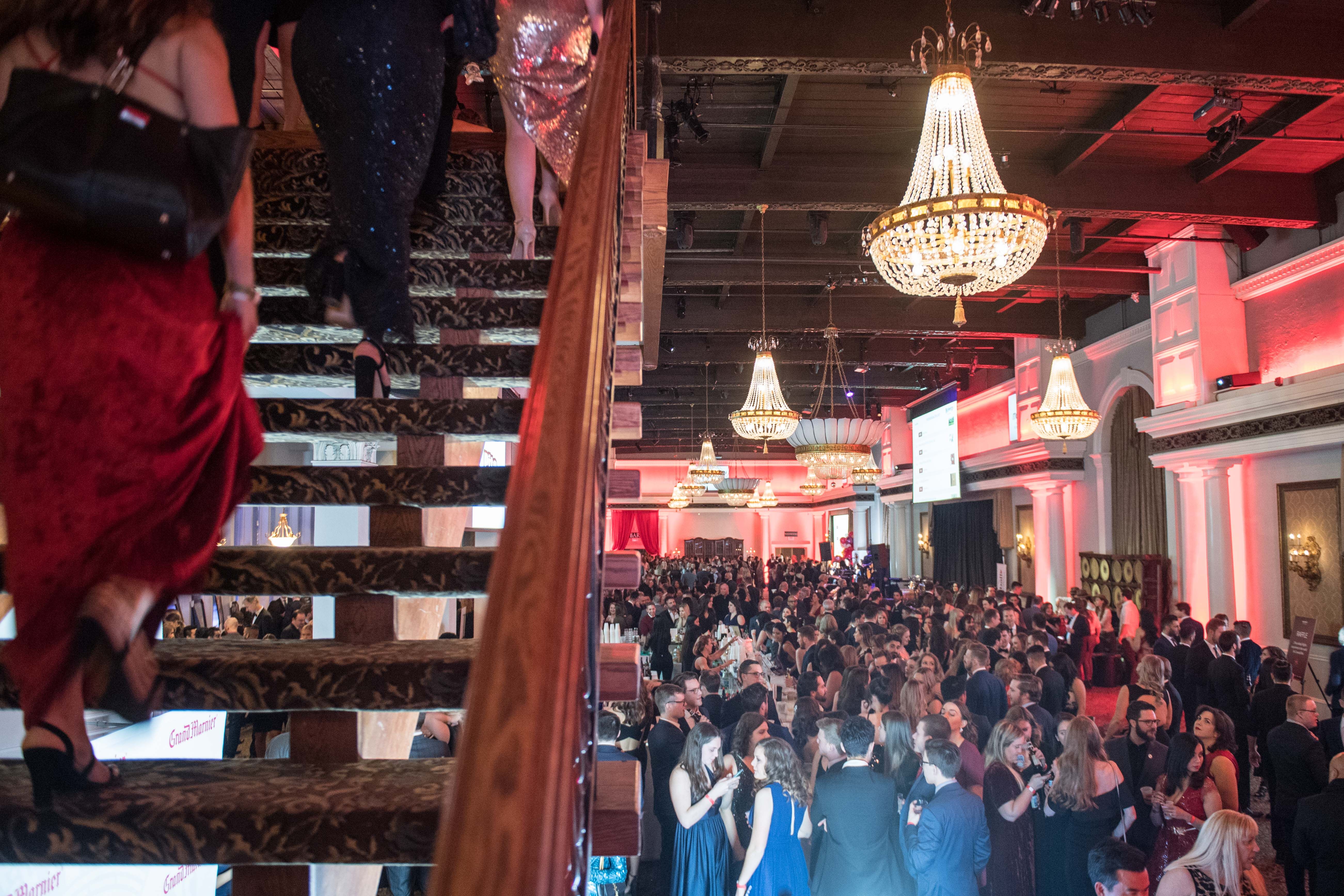 The event welcomed 2,500 guests — from, celebrities, young professionals to Special Olympics athletes to the Liberty Grand to raise $300,000 net in one night for the Special Olympics Canada Foundation, the most money ever raised at a motionball Gala.

During the VIP reception, Paul Etherington took to the stage and inspired the intimate crowd to donate $36,000 in just 2 minutes by making pledges on their phones, to give Canadian children aged 2 to 6 living with an intellectual disability the chance to participate in the Special Olympics Active Start program. The money raised at the gala brought motionball’s total raised to date to over $11 million net. 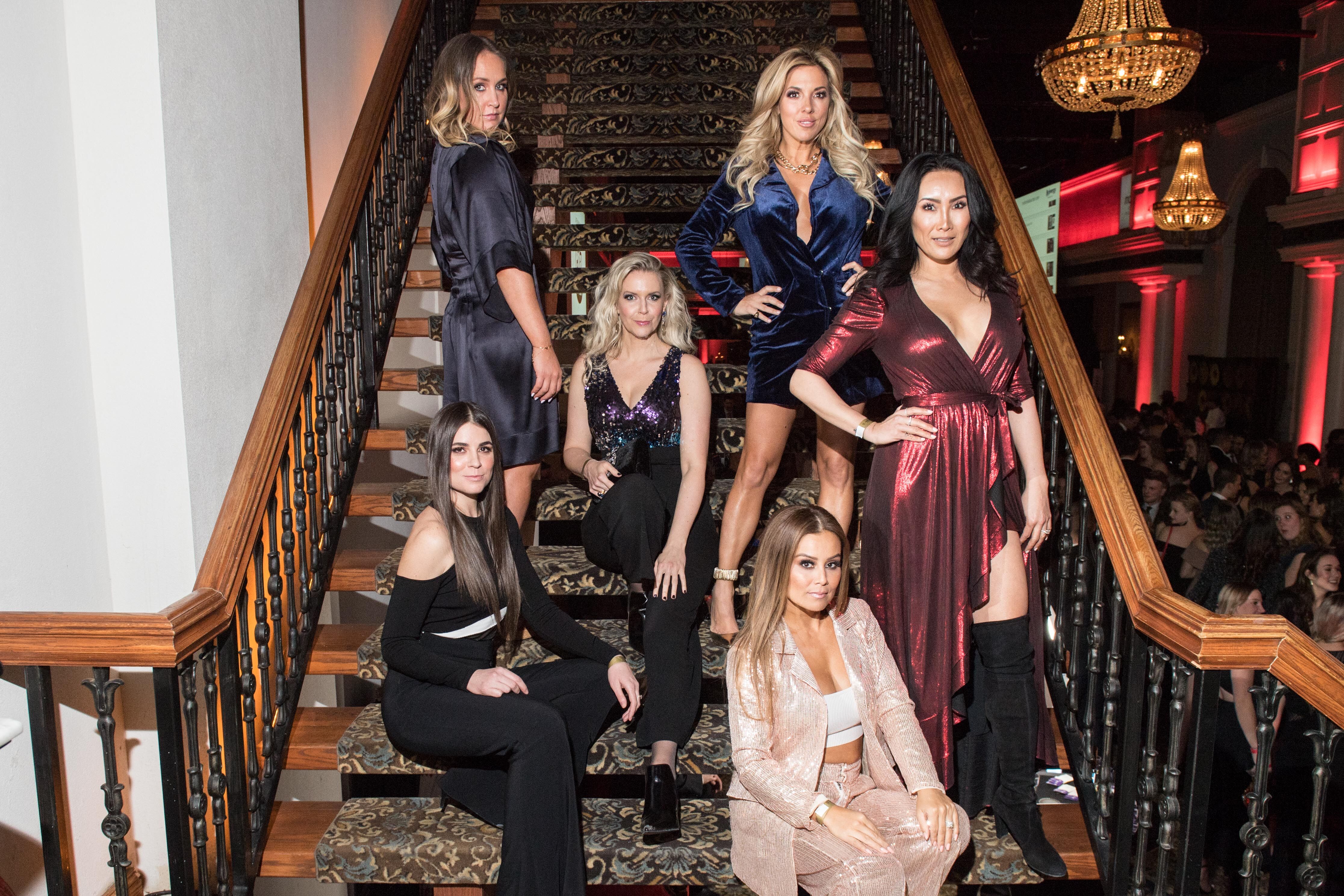 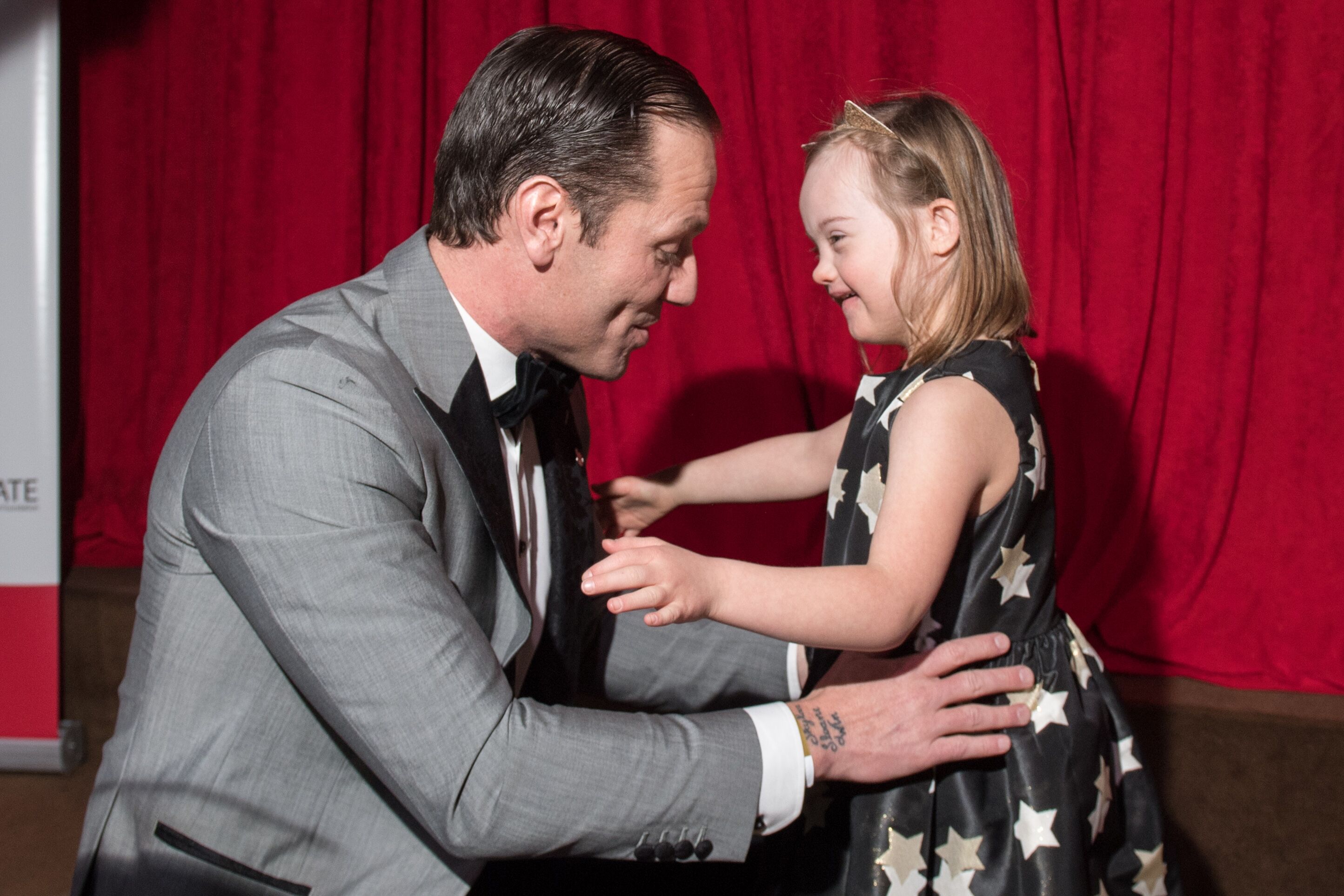 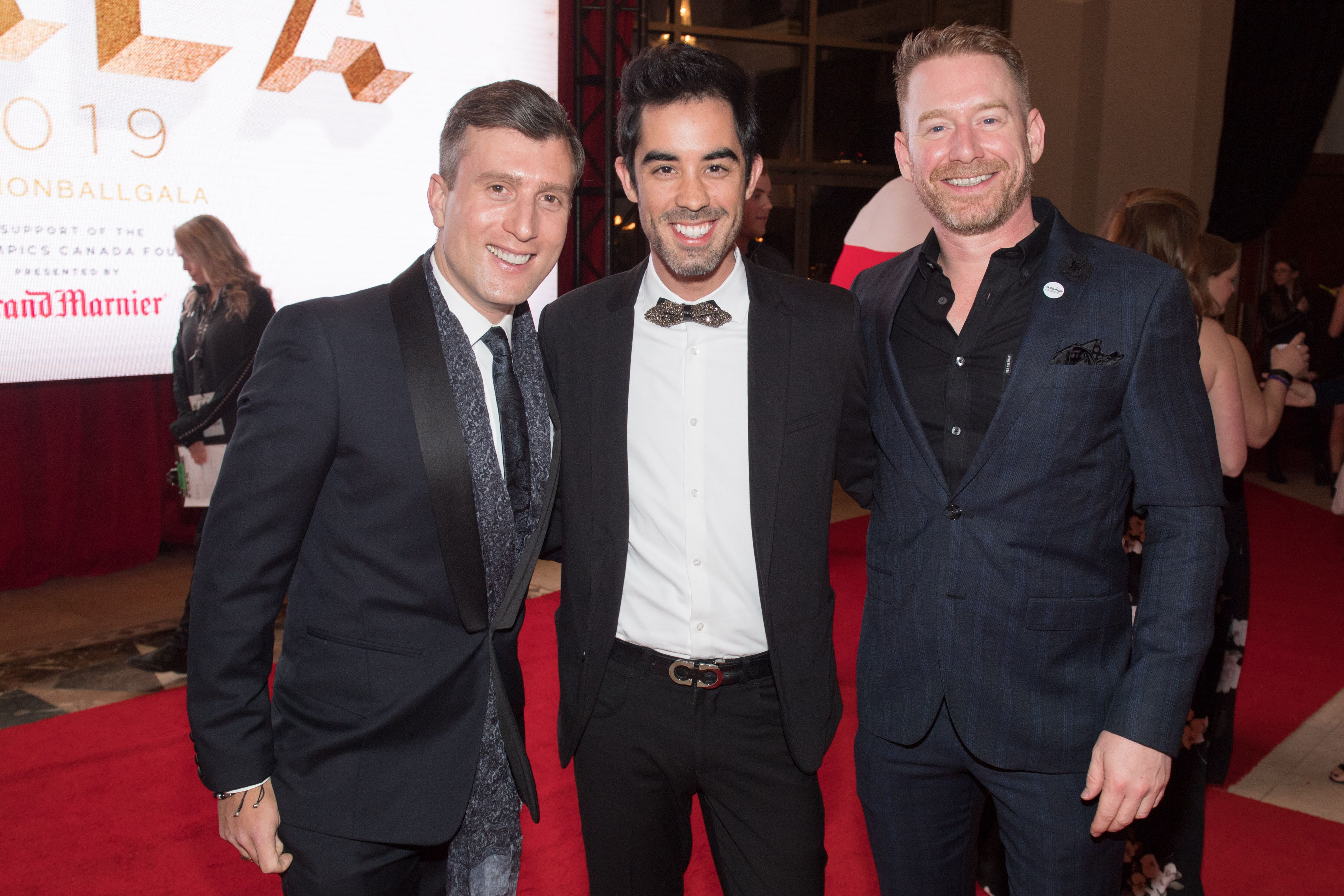 Hosted by etalk’s Chloe Wilde and Entertainment City’s Devo Brown, the sold-out event featured 8 live entertainment acts across two grand ballrooms, with specialty cocktails courtesy of presenting sponsor Grand Marnier and food stations from Pita Pit and Prairie Girl Bakery, a luxury silent auction, and most importantly a chance for supporters to meet the beneficiaries of their donations, the Special Olympics athletes.

To learn more about the organization, visit www.motionball.org

For the latest and upcoming events, make sure to keep up with us @HOLRMagazine.