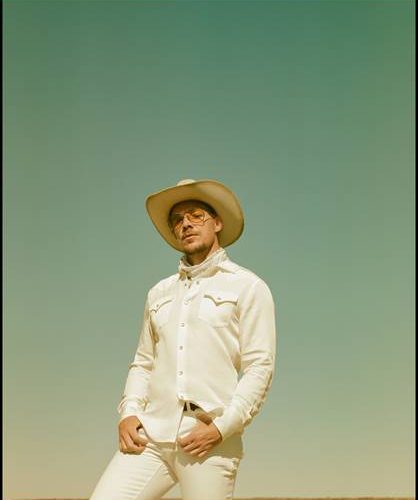 Diplo Presents Thomas Wesley Chapter 1: Snake Oil, the highly anticipated country album from Diplo, is out on Columbia Records. Get it here. He also unveils the video for “Dance With Me feat. Thomas Rhett & Young Thug” directed by longtime collaborator Brandon Dermer—watch here. 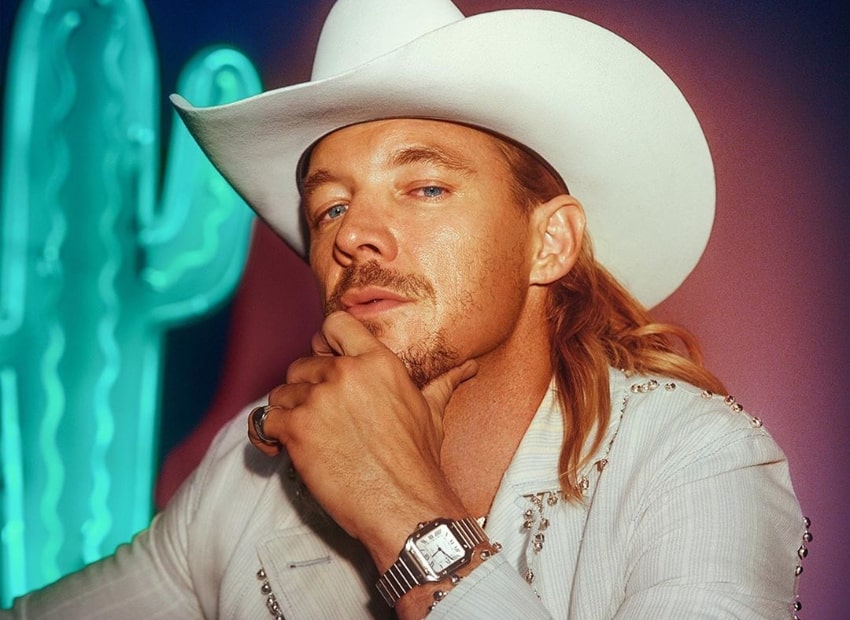 Featuring additional new collaborations with Zac Brown & Danielle Bradbery, Noah Cyrus, Orville Peck and more, the album also includes double Platinum” with Morgan Wallen (and its alternate version with Julia Michaels, which is climbing Pop Radio charts), “Lonely” with Jonas Brothers, “Do Si Do” with Blanco Brown and “So Long” with Cam.

Last night, Diplo celebrated the release with a special edition of his live stream variety show “The Thomas Wesley Show.” Diplo celebrated the evening with Don Julio, which sponsored a celebratory toast of Tequila Don Julio 1942 during the set, Wrangler, which streamed the event on the Wrangler Network and outfitted Diplo in a custom jacket, and Chipotle, which dropped a total of 5,000 free burrito codes for viewers throughout the set. 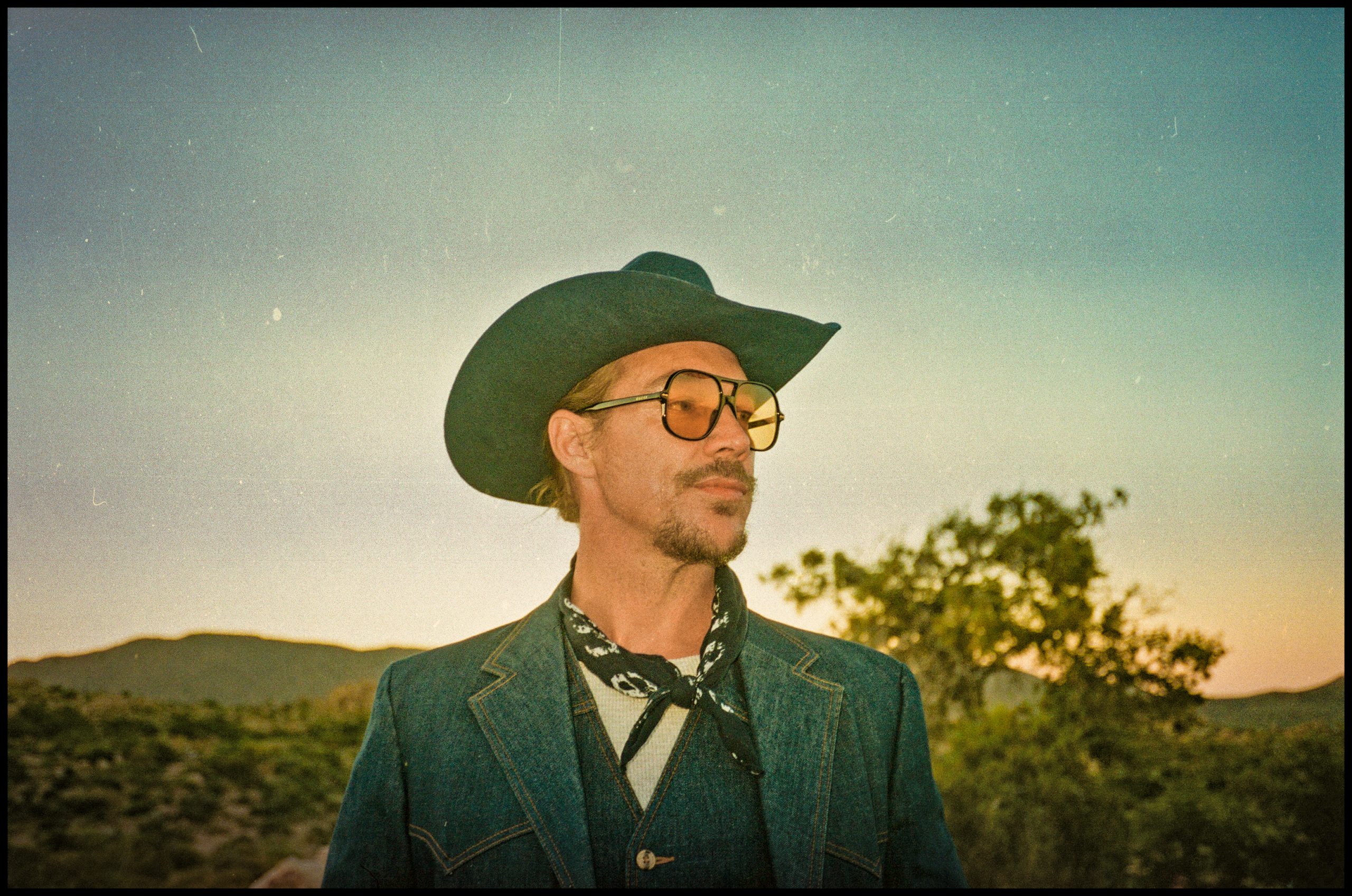 Diplo—who grew up in Daytona Beach, Florida—has long been incubating ideas for this country project, bringing it to the public for the first time at Stagecoach’s first-ever Late Night dance party in 2019, where he welcomed Lil Nas X and Billy Ray Cyrus for the live debut of “Old Town Road.” Diplo also released his own remix of “Old Town Road” and appeared on stage at the 2020 Grammys for a performance of the #1 hit alongside Lil Nas X, Billy Ray Cyrus, Mason Ramsey, BTS and more.

Born Thomas Wesley Pentz, Diplo is one of the most dynamic forces in music today under his own name, as well as a member of the now-legendary Major Lazer—which most recently released “Lay Your Head On Me” featuring Marcus Mumford, LSD, the psychedelic supergroup with Sia and Labrinth whose debut album has been streamed over one billion times, and Silk City with Mark Ronson, whose Platinum-certified “Electricity” with Dua Lipa topped charts worldwide and won a Grammy Award for Best Dance Recording.

As the world’s most in-demand producer, Diplo has worked with artists as disparate as Beyoncé, Bad Bunny, and Turnstile. In 2019, he released the Higher Ground EP, his homage to deep house music, via his recently-launched label of the same name. He continues to helm his own long-running label Mad Decent. 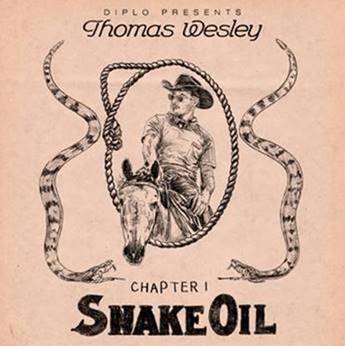 Do Si Do feat. Blanco Brown

On Mine feat. Noah Cyrus