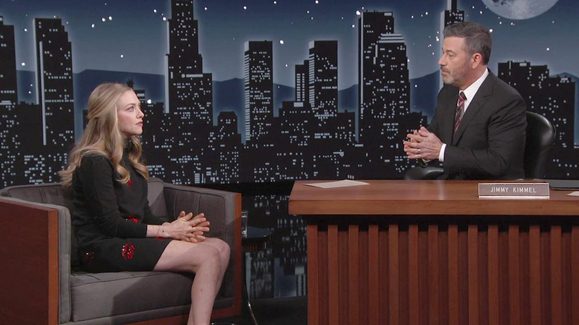 Amanda Seyfried Looks Back at her Red Carpet Outfit

Amanda Seyfried’s red-carpet fashion journey started from the bottom when she showed up at her first Hollywood event in 2004.

A recent appearance on “Jimmy Kimmel Live!” revealed that her experiences on the red carpet haven’t been as glamorous as they are now. Seyfried was there to promote her new Hulu series “The Dropout,” where the 36-year-old actress opened up about her role in the 2004 teen-comedy hit “Mean Girls,” and the outfits she wore throughout the promotion of the film.

Seyfried and Kimmel discussed the actress’ outfits to red carpets. Kimmel revealed a photo of the movie star in his trademark manner of holding it up for the audience to see. The actress was at the Los Angeles premiere, wearing a loose-fitting yellow mini dress, accessorizing it with a white handbag, strappy beige heels, and glossy makeup. 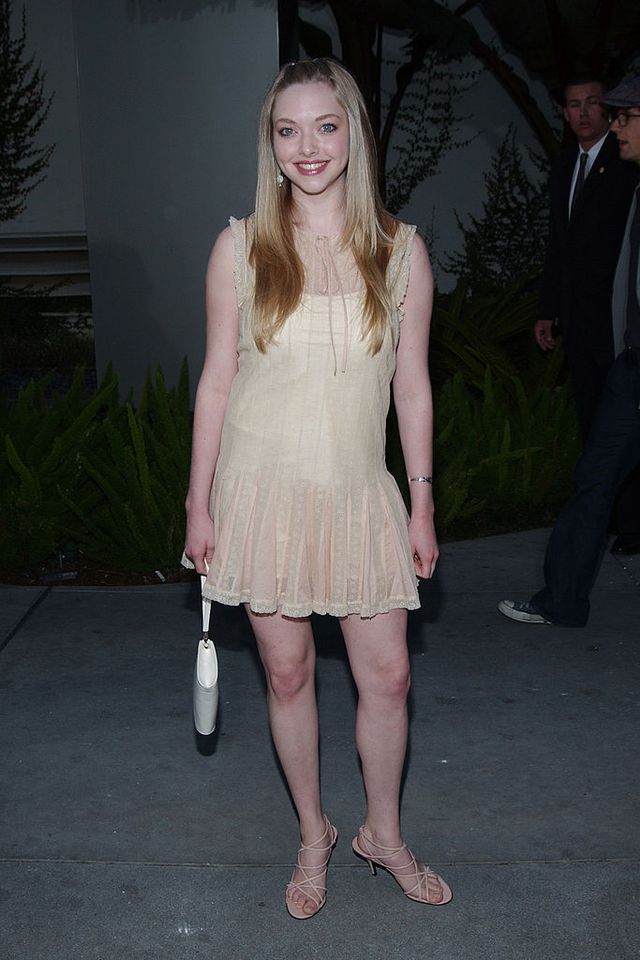 “I did not have a stylist,” said Seyfried, after taking a peek at the photo. “I used to the only money I had to buy a dress, but there were two premieres, and so I had to buy two dresses.”

Kimmel then pulled out a photo taken at the second “Mean Girls” premiere in New York City. The Pennsylvanian wore a knee-length black sleeveless polka-dot dress with a high neck. The worst part about the outfit wasn’t the granny sandals, but it was how see-through the dress was. 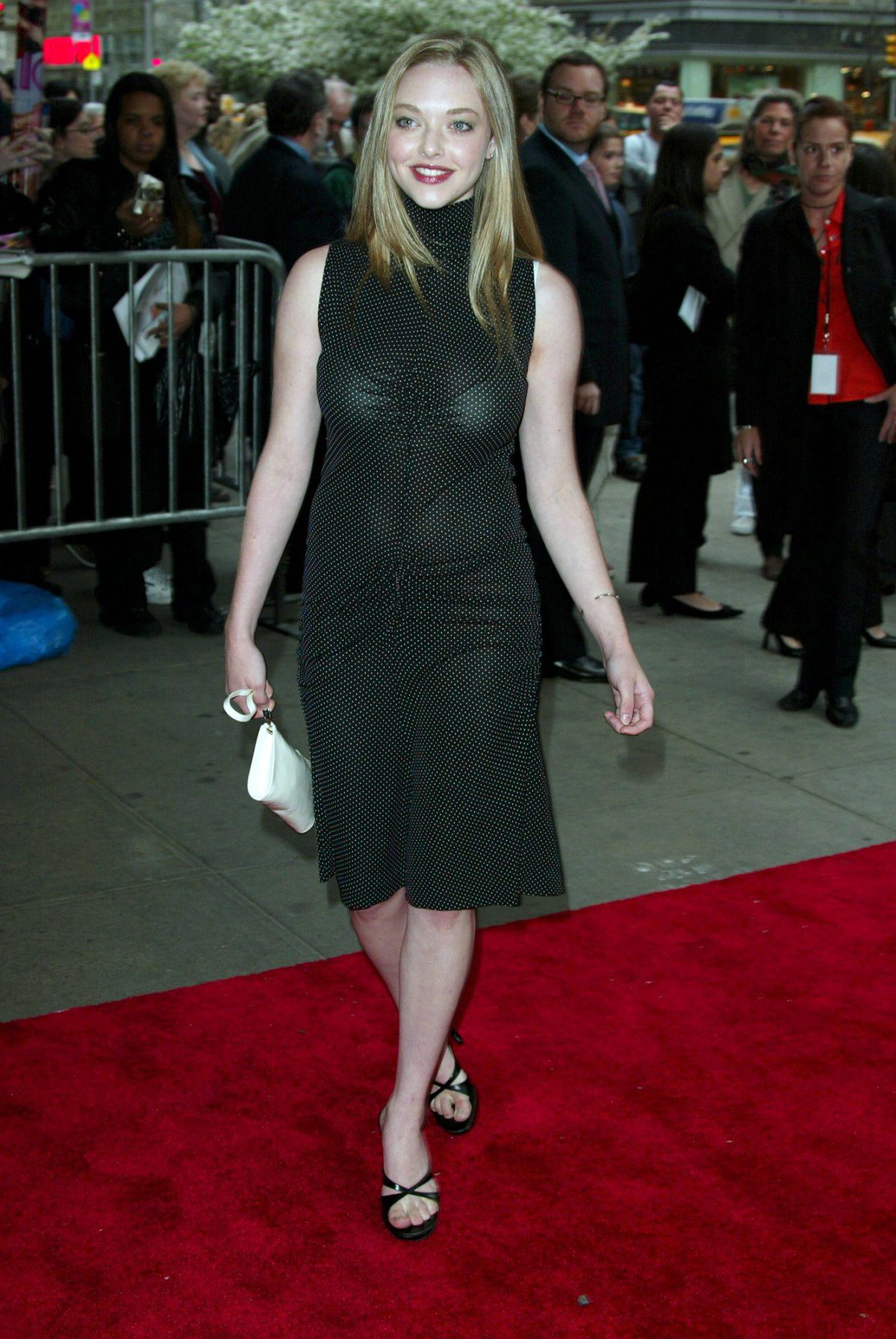 “I didn’t know any of the rules, so I was wearing a white bra and black underwear and no-slip,” Seyfried said defending her fashion choice. She added that she paid a staggering $600 dollar for the nostalgic dress.

The actress also had to overcome other obstacles, unrelated to fashion. “I didn’t have a publicist, I didn’t have a stylist, I did my own makeup,” she said. “Humble beginnings,” Seyfried revealed too that she walked home from the premiere, as it took place in New York City, where she was residing.

When asked about why the movie studio didn’t help coordinate “something to wear,” Seyfried said, “I slipped through the cracks because I didn’t ever ask for anything, because I thought I was in the way, which is not the way I want to raise my daughter, but people liked me anyway.” 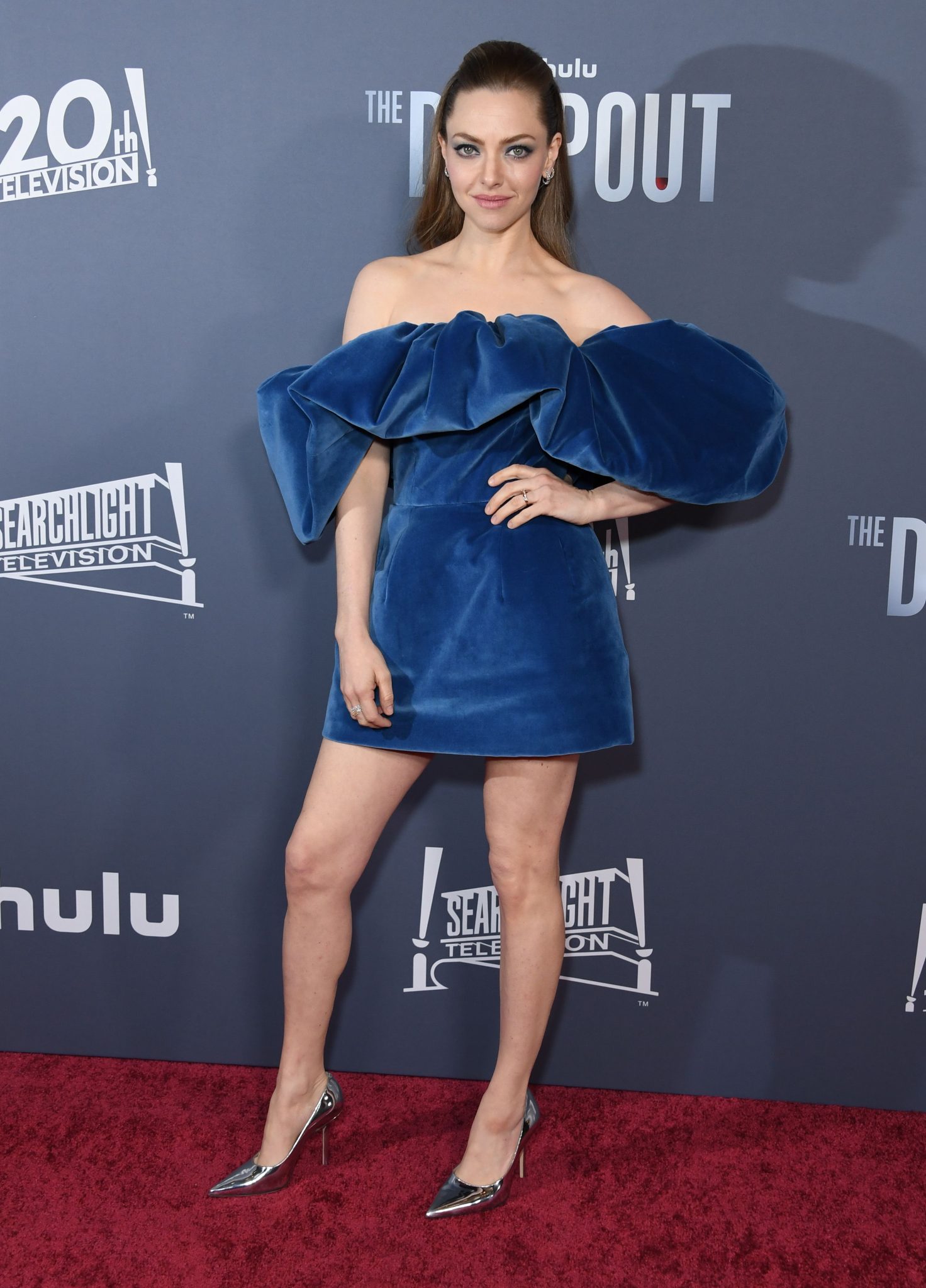 After witnessing the tragic outfits of Seyfried’s previous red-carpet displays, it is safe to say that she has come a long way, as she flaunts her look at “The Dropout” red carpet display.