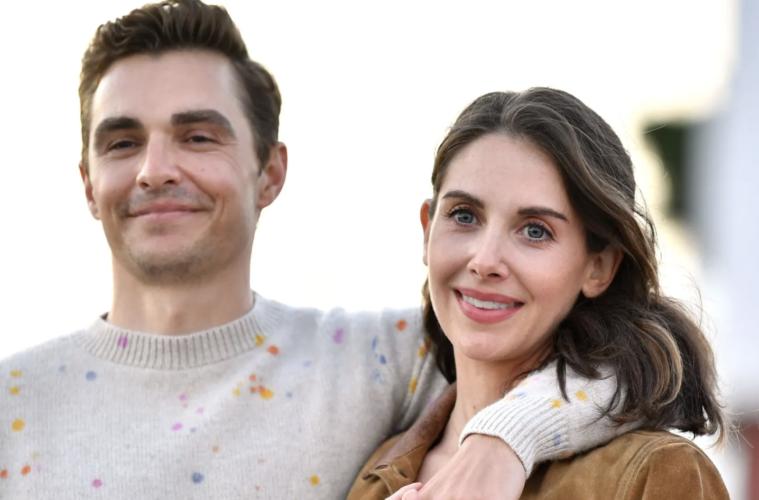 Dave Franco revealed a drunk audio from wife, Alison Brie, ahead of their upcoming rom-com release, Somebody I Used to Know.

Dave Franco took to Prime Video’s TikTok to reveal a drunk audio message from wife Alison Brie ahead of the couple’s rom-com release, Somebody I Used to Know.

In this TikTok video, the two are seen talking about their latest rom-com release, Somebody I Used to Know. Franco directed it and Brie stars in it. Plus, the trailer drops TODAY!

In the video, Franco details how the film has them “feeling nostalgic about when they first met.” Franco says they, “Found an old voice recording from 10 years ago. This is a real recording of Alison eloquently expressing her love for me.” Franco admits to saving “it in his phone as Alison Drunk.”

From there, the drunk audio message plays while images of Franco and Brie over the years flash across the screen (the pair have been married since March 2017).

As mentioned in this article, Brie is mumbling into the phone words that don’t make sense to Franco, saying things like, “I’m just saying it’s Doug-way to proo-penographer-croup at the race-drah,” says Brie. 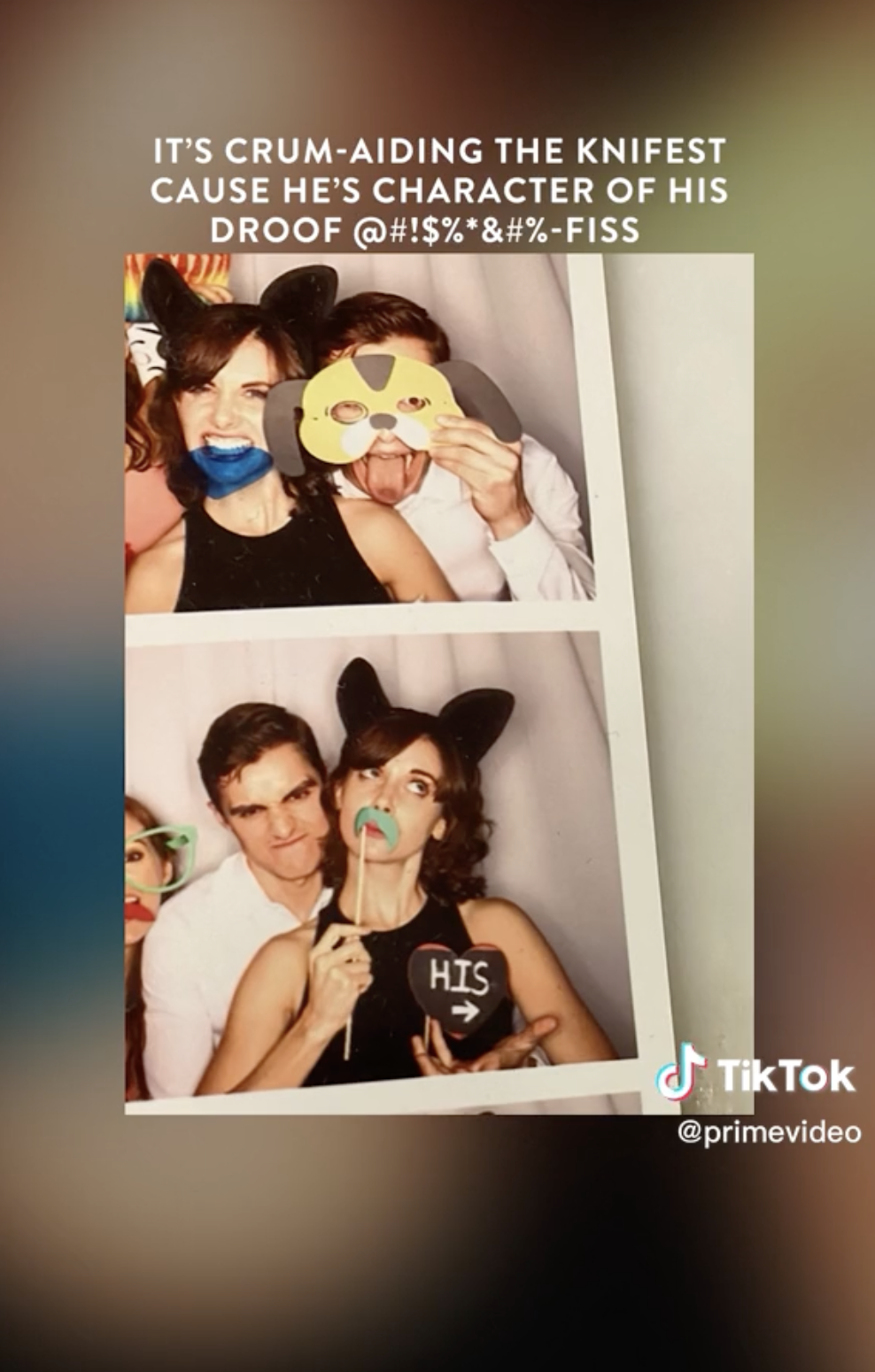 Franco and Brie can be heard giggling as he continues to ask her, “Huh?” and “What are you saying?” 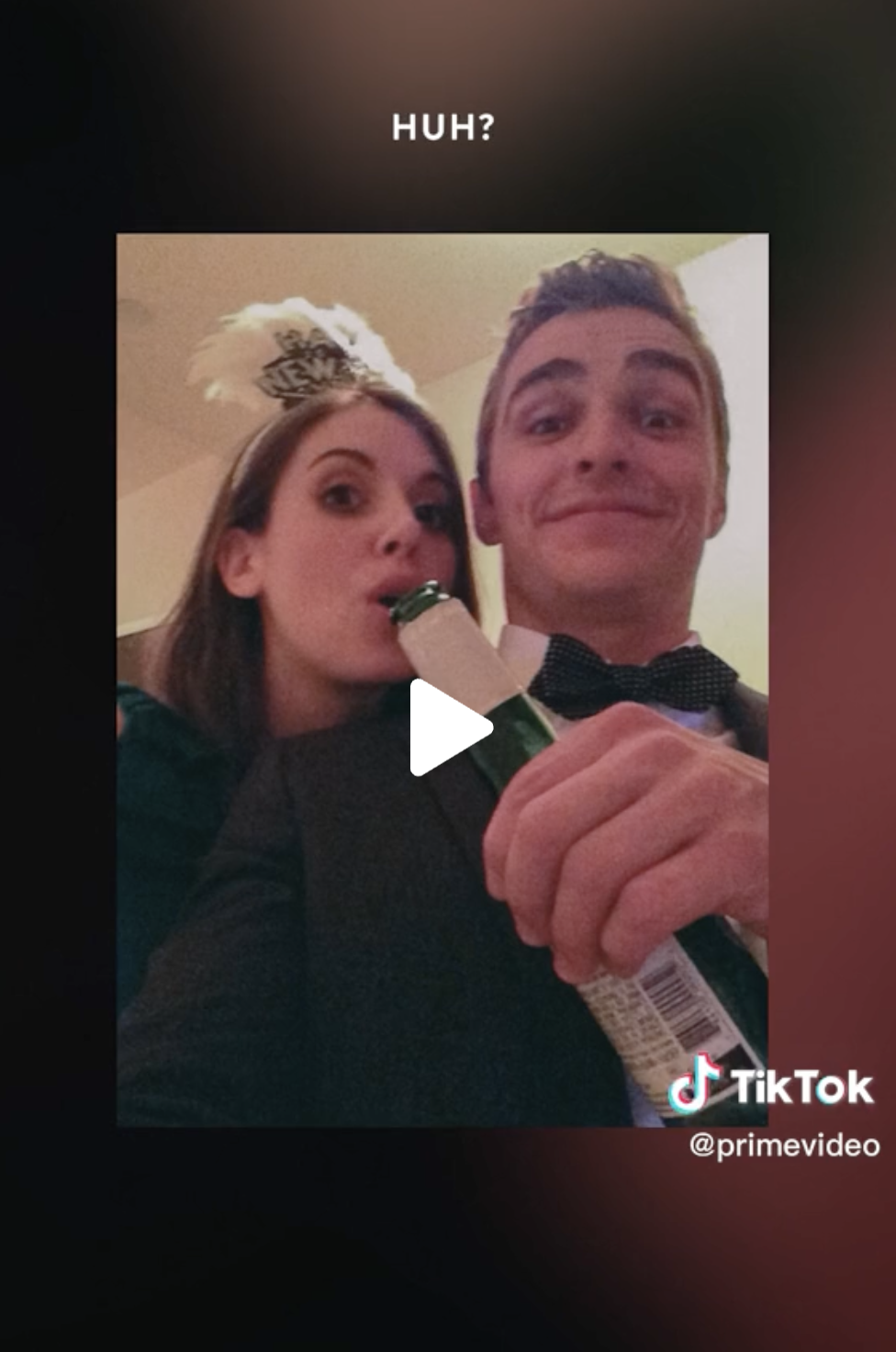 Check out the trailer here for Somebody I Used to Know! 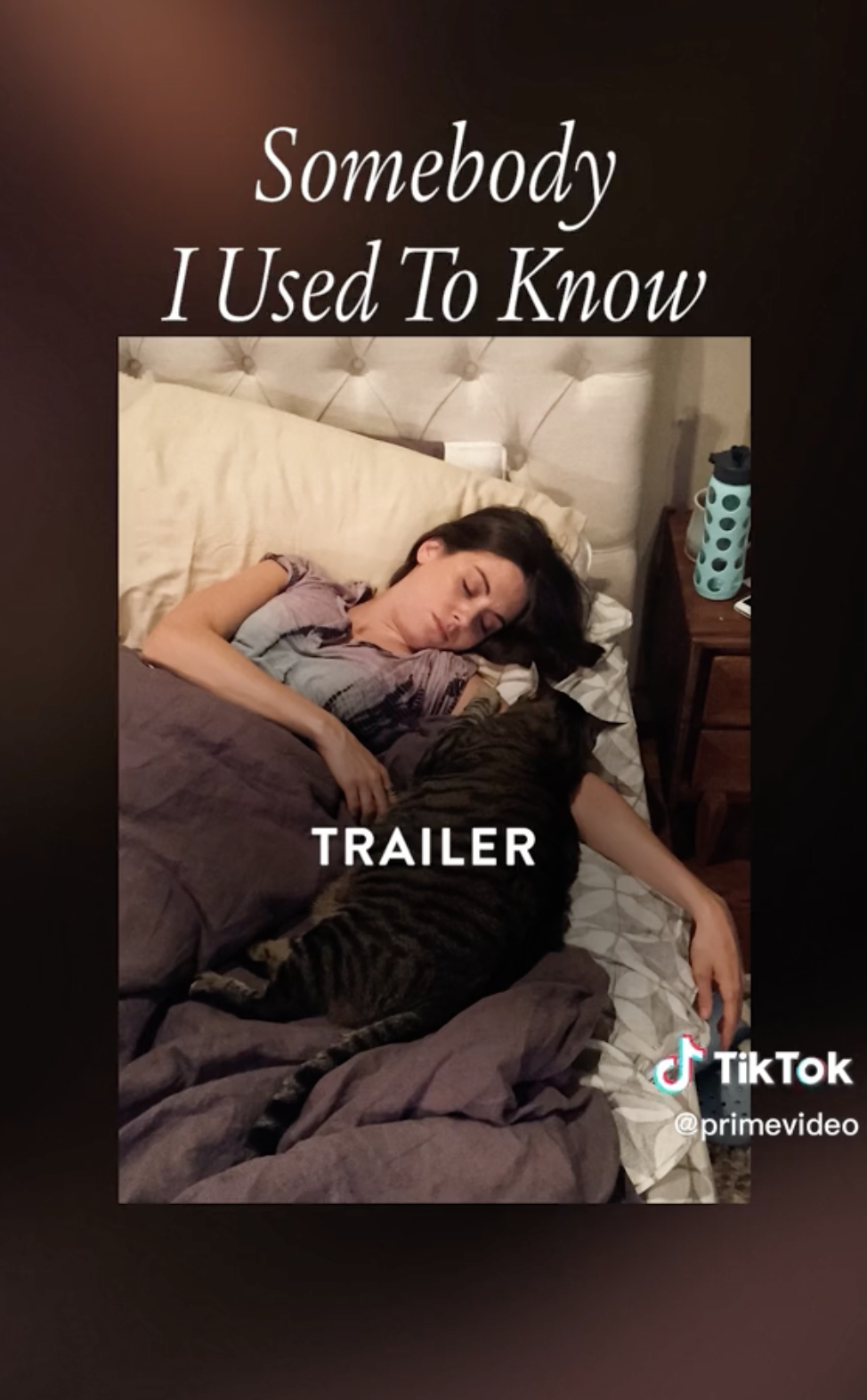 So cute- we love these two!