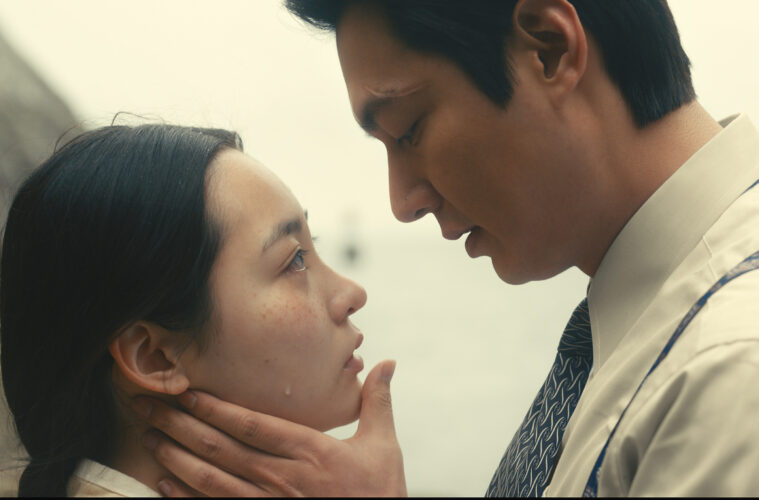 The acclaimed drama and global hit Apple TV+ series, Pachinko, is renewed for another season. The announcement follows a successful first season which aired last March 2022. 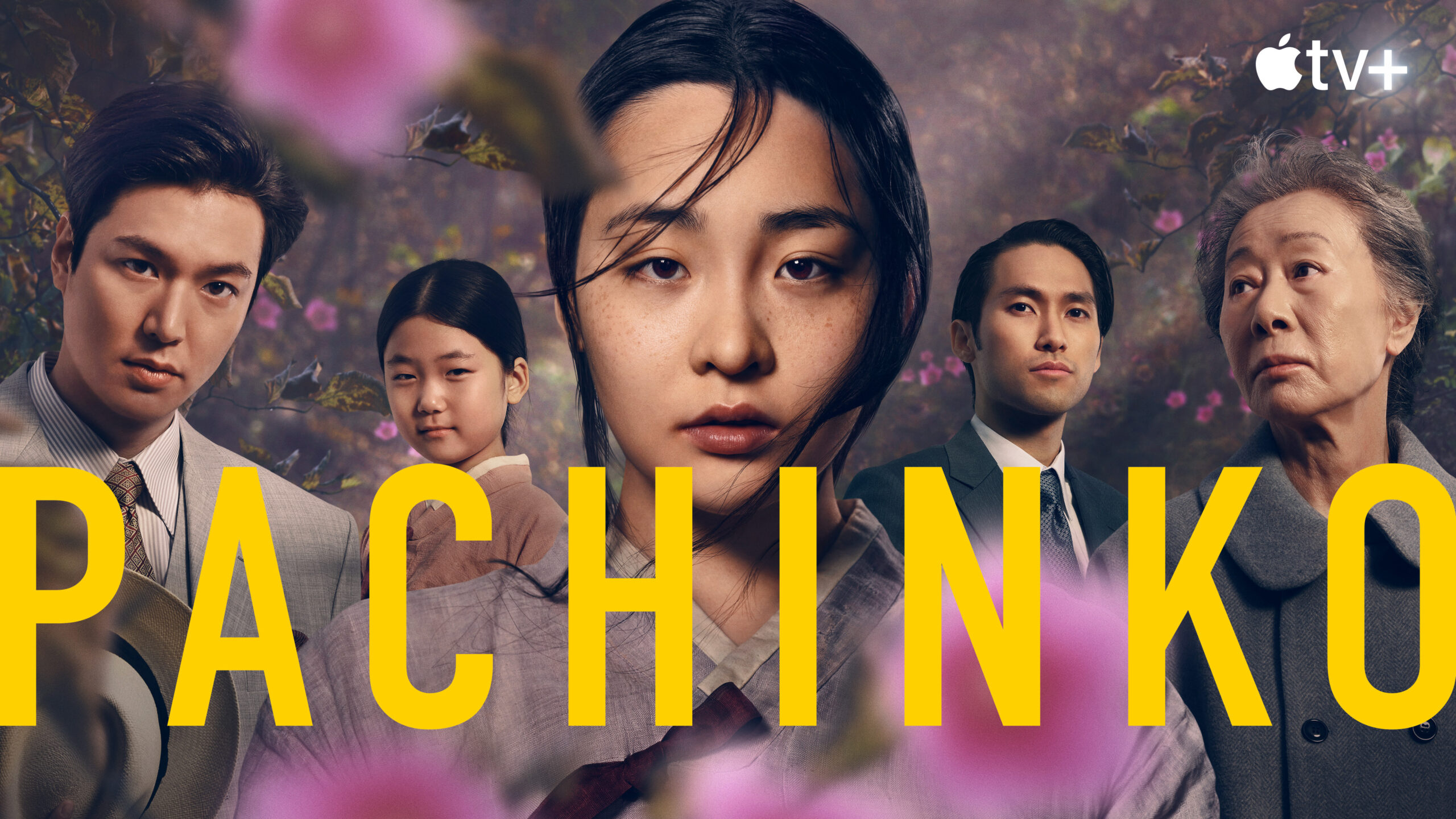 It was only two months ago after the new Apple TV+ drama, Pachinko, graced the screens with its beautiful and riveting story of love and loss. The series is renewed another season after a successful first season. Apple TV+ shared the announcement ahead of the season one finale on April 29th, 2022. Although we do not know yet when season two will air, fans can take the time to rejoice in their new favourite show’s chance to continue its beautiful story.

After its debut, Pachinko received favourable claims from Rotten Tomatoes where it got a 98% critics ratings and a 95% audience score. Additionally, The Guardian calls it “a sumptuous South Korean epic.” At the same time, a reviewer from Entertainment Weekly declares it to be “a ridiculously great show, probably the best [they’ve] ever seen and one of the few [they’ll] watch again.”

A bestselling piece of fiction

It’s no surprise that the show received praise since the novel of the same name is a bestselling piece of fiction. Pachinko is Min Jin Lee’s second novel. Initially published in 2017, the novel became a New York Times Best Seller. It received stellar reviews from NPR, The Guardian, and obviously, the New York Times. Furthermore, the novel was shortlisted as a finalist for the 2017 National Book Award for Fiction.

Apple Inc. acquired the rights to the book in August 2018, but it did not receive a series order until a year later. Writer and producer Soo Hugh worked as the show’s creator, showrunner, and executive producer. It was Hugh’s own story as a child of immigrants that pulled her into the project, “I don’t think I could have made this show and told this story if I didn’t have that personal connection,” says Hugh in an interview with W Magazine. “It was a really important part of explaining the vision I saw for this,” she added.

Pachinko tells the story of a Korean immigrant family across four generations. It revolves around the matriarch, Sunja, and her journey in Japanese occupied South Korea in the 1920s. The story follows Sunja’s life in a war-torn country, her journey from finding love, losing it, and building a family of her own. Hugh does an incredible job at jumping between timelines, showing the viewers a glimpse of young Sunja’s life in the 1920s and how it parallels older Sunja in the 1980s. On top of that, the time jumps give the viewers a better understanding of the family’s newer generation.

Pachinko wouldn’t be complete without the outstanding performances from the cast. It stars Academy Award-winning actress Yuh-Jung Youn as the older Sunja, Kim Min-ha as teenage Sunja, Soji Arai as Baek Mozasu, Jin Ha as Solomon Baek, and Lee Min-ho as Koh Hansu.

There is no estimated release date yet for the second season of Pachinko, so while we wait, the entire first season is available for streaming on Apple TV+.