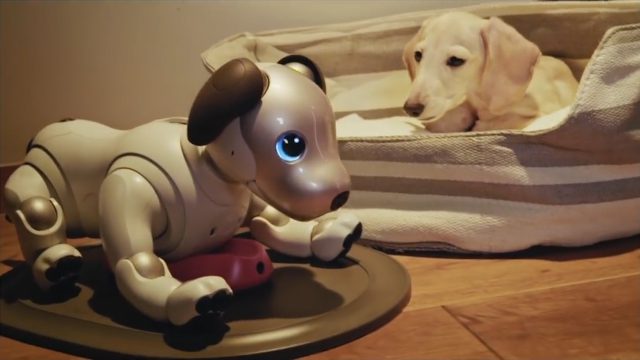 Are AI Pets The Future?

There has been an on-going solution for single humans in the form of AI Robots to give them comfort. In existence now are fully functioning AI pets for those who are not fond of real-life animals.

It all started in Tokyo, as pandemic-led isolation triggered an epidemic of loneliness, causing them to turn to “social robots.”

Robo-dogs are captivating their owners and becoming a part of their lives, giving them solace and mental healing. AI-based bots will soon be viewed more like friends than just machines.

A cafe in Japan has opened its doors of The Penguin Cafe for the AI dogs and their owners.

The owners arrive every Sunday before the opening of the cafe for a play date. Customers dress their pets in fancy outfits and carry them in dog carriers.

“It would break my heart to have another dog die,” one attendee told BuzzFeed through a translator. 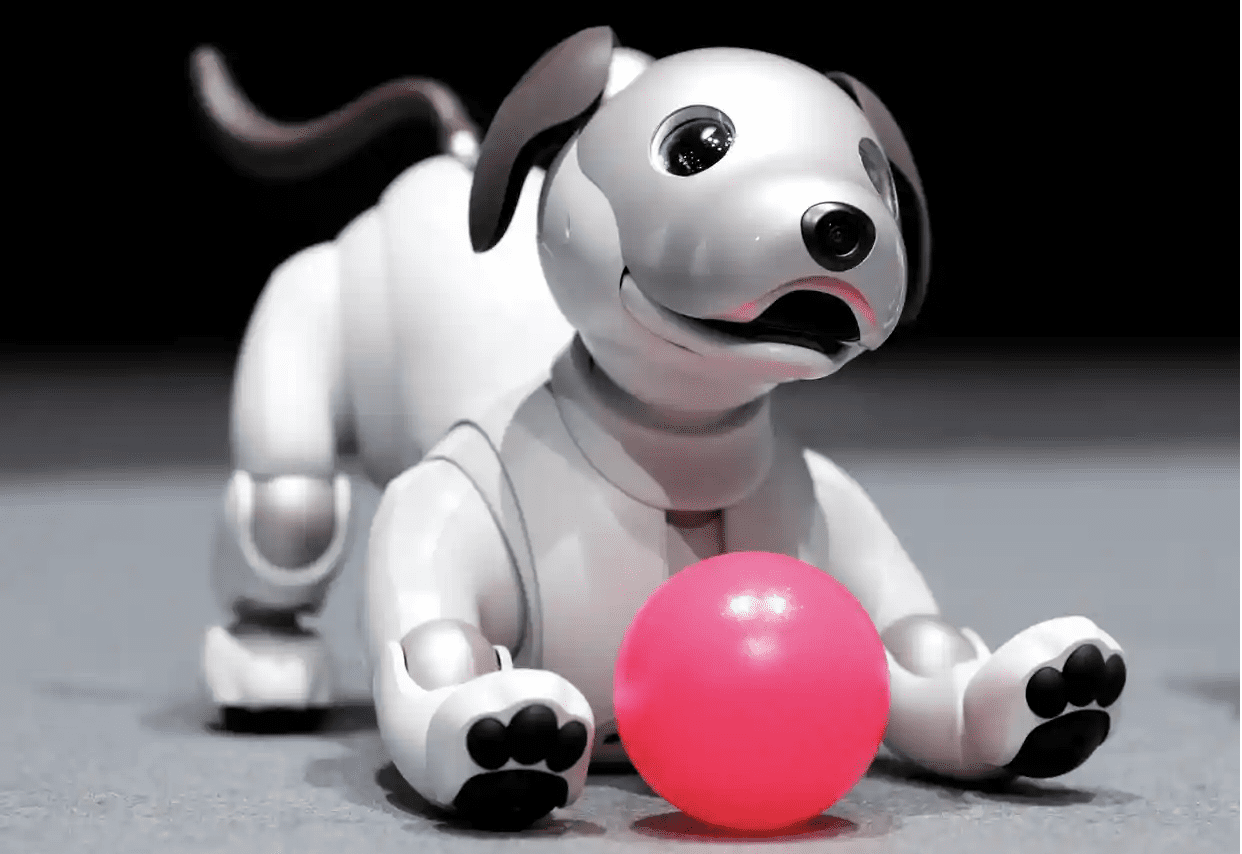 Like-life intelligent robots are providing an amazing social connection, especially in the form of Aibo. Sony created this electronic dog, providing their owner with a comforting feeling during stressful times.

“It would break my heart to have another dog die,” one attendee told BuzzFeed through a translator.

Their AI-driven personality creates a personal emotional connection and adapts to the habits of the owner. This creates the same feeling you would get from a real dog.

The Sony-made device has multiple cameras, touch sensors, and microphones to make it more life-like and responsive.

Its 4,000 parts and 22 actuators allow it to wag its tail, shake your hand, move its ears back and forth and kick a ball, as well as move or blink its eyes thanks to two Sony organic LED displays that can even follow its owner around.

A cloud-connected AI engine enables it to detect and analyze sounds and images, which means it can more fully interact with its owner. Aibo responds to your touch when you scratch or pet it, and can even recognize words of praise and smiles.

Sony released a new version of Aibo in 2019 that gives the dog a new personality. Aibo uploads all of its day-to-day experiences to the cloud using wi-fi, forming a memory database that enables its personality to sprout and advance overtime. This makes it so that ‘no Aibo is the same,’ said the tech giant.

Aibo keeps on growing and changing, constantly updating its data in the cloud,’ Sony explained.

“Over time, your advent to nurturing Aibo will gradually shape its personality – it could be an adoring partner, a wild, fun-loving companion, or anywhere in between.

The dog will even learn new tricks by interacting with other Aibo dogs. It will also grasp new experiences with changing seasons.

Aibo listens to a number of different commands, such as ‘sit,’ ‘stay,’ and ‘come.’ There’s also a ‘mimic’ mode, where owners can teach it new commands using hand movements and placements.

These dogs are clearly amazing, but are on the pricey side of things.

Aibo comes for $2899.99, and includes a few accessories, including a pink ball, a power cord, a Charging station, an AC adapter, and a three-year AI cloud service. It comes with many features that justify its price point and set it apart from other robot dogs.

The only concern with Aibos is privacy invasion. Aibo captures pictures through its cameras that are stored in the cloud.

With Alexa and Google phones in almost every household, there shouldn’t be any extra privacy concerns that bug Aibo users.

Is this robot for you? will you one day make the switch? or are you going to be a brand new ‘pet’-owner?