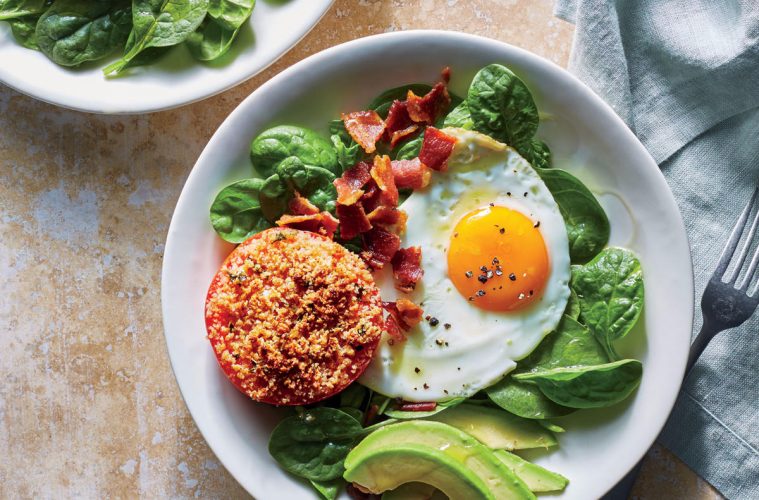 Are Vegetarians Allowed to Eat Eggs?

There are so many different diets out there for people to pick and choose from these days. This includes the keto diet, the Paleo diet, vegetarianism, veganism, and so many more that it’s hard to list them all.

Despite their various differences, a majority of diets have one thing in common— the main focus is to eliminate specific food items from your life. It sounds easy in theory; but in practice, it can get a little complicated. Debates slowly pop up between people practicing a particular diet, creating confusion and divides as to what’s right and what’s wrong.

When it comes to vegetarianism, the debate stems from one single food item— eggs. For a long time now, this has been a source of strong disagreement from those who follow this diet. Because eggs are considered to be an animal by-product, they’re excluded from those who are vegan. But vegetarians typically avoid meat, and that’s it. It’s a debate that seems to have no end in sight. As a result, others are trying to find out once and for all— are vegetarians allowed to consume eggs? Generally speaking, vegetarians avoid any and all food items that contain any amount of animal protein. Such foods include beef, pork, seafood, and other similar items. Vegetarians do however consume things such as fruits, vegetables, whole grains, and much more. No one is arguing about those facts; they’re wildly accepted. But when it comes to the inclusion of dairy, things get tricky in a flash.

The U.S. National Library of Machine decided to make things easier for those that are vegetarian by creating variations of vegetarianism, but now there’s more than those diets. Being either partial or semi-vegetarian means just excluding red meat from your diet. There’s pescatarian, which is eating seafood in addition to dairy and plant-based food items. Someone who’s lacto-ovo vegetarian means that you consume both dairy products and eggs on top of plant-based foods. Lacto-vegetarians don’t eat eggs, but they may still consume at least some dairy products in addition to plant-based food items. As most people already know, veganism is the practice of strictly eating plant-based.

What does all this mean? Simply put, some vegetarians will eat eggs; others may not. Whether it’s due to ethical or health reasons— or perhaps both— one vegetarian will follow different rules to fit their lifestyle than another will. In other words, the definition of vegetarianism isn’t as clear cut as some may have initially thought. You can mold it to fit you within reason. Photo via The Black Enterprise

So to answer the main question— yes, vegetarians can eat eggs. Partial/semi-vegetarians, pescatarians, and lacto-ovo vegetarians can eat as many eggs as they desire. But if you consider yourself to be either a lacto-vegetarian or a vegan, then it’s a food item that you can kiss goodbye from your diet. Again, it boils down to whichever diet suits you best. Now that there seems to be a solid answer to this contentious debate, perhaps it will end for good sooner than later.