Equality, Quality, and EQ: Freedom In The Informative Age

With the increased availability of musical technology and education, we have entered a fascinating new age of artistic freedom. Anyone with free time and access to a computer can learn to become a producer, and many articles have already been written on how lucky we are to be alive in an era in which artists need not grovel for approval from record labels in order to achieve success. 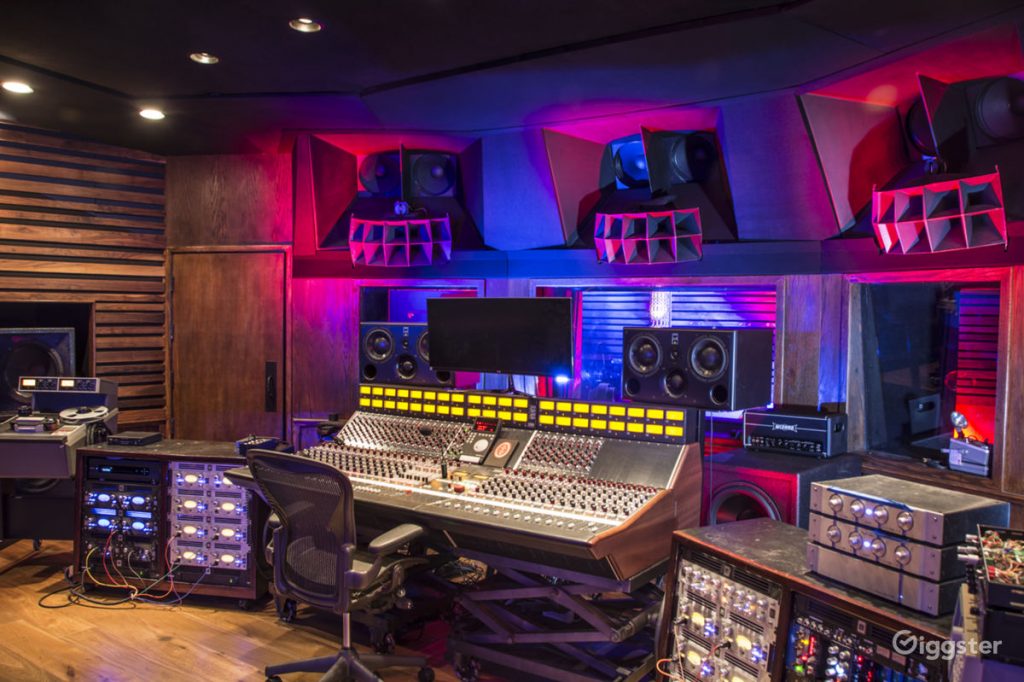 The more people are able to access recording technology, the closer to freedom and equality the music industry gets, and although artists now have new problems to deal with (increased online competition, lack of financial compensation, getting paid 0.006 cents per Spotify stream, etc), many agree that we are moving towards a fairer future. Few have dared to examine how these changes have affected the music itself, so lets zoom into the charts and explore the production behind Truth Hurts by Lizzo, and rising hit Lalala by Y2K and bbno$.

Truth Hurts begins with a tiny piano playing a straight quarter note pattern, and the simple lyrical truism “why men great till they gotta be great?” The best thing about this old, detuned piano is that all the lowest frequencies have been filtered out, which gives the kick and bass extra room to slice through the mix and bring it back to today. The vocals are also exceedingly natural; all breaths are audible, there is no autotune, and the recording has an extremely dry, unedited feel. Most of the production techniques used in this song could be emulated on Garageband for iPhone, and it’s a work of conceptual genius. 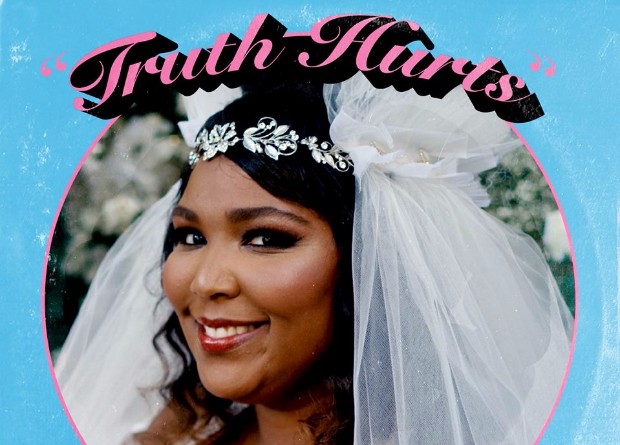 Similarly, the synthetic Spanish guitar that announces Lalala is one of the oldest sounds in everyone’s Garageband library. It is unapologetic in its simplicity, lacking any change in velocity or texture, and it is deeply refreshing that this fake guitar is not in any way trying to sound like an actual guitar. The song revels in its own truth, even revitalizing the recitative by keeping a voice memo of the singer trying to remember the melody in the intro! Like Lizzo, they also choose to keep their vocals dry. This piece is honesty, bravery, and storytelling excellence, and it has been rewarded with hundreds of thousands of streams (exponentially more than their previous songs with arguably more sophisticated production quality). 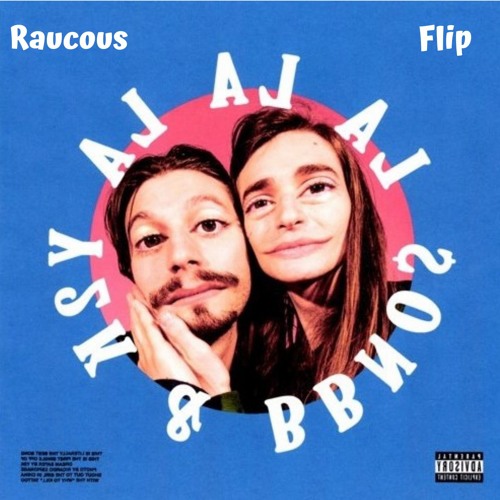 The point is you no longer need anyone else’s permission to produce a hit, so open Ableton, watch some Youtube tutorials, and go make something! Lizzo is a classical flautist, and life is full of surprises. Right now, the next chart-topping song is stored on someone’s laptop, and that someone just might be you.

For the latest in music, entertainment, and culture — follow us @HOLRMagazine.