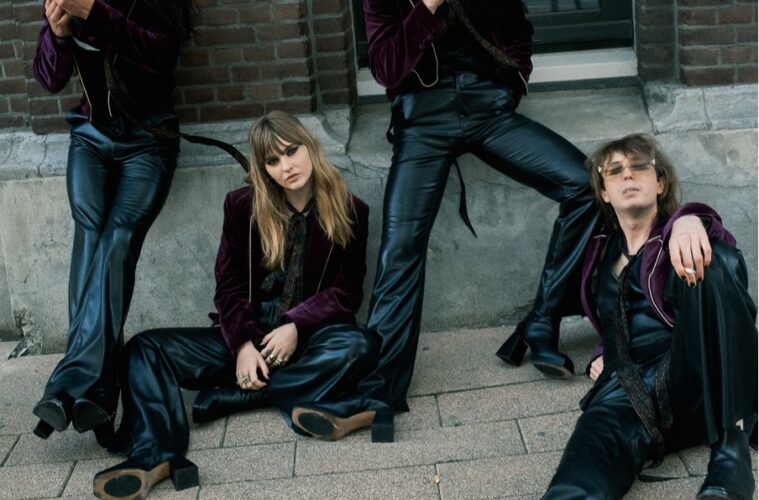 Måneskin: Everything We Know About the 2021 Eurovision Winners

“We just want to say to the whole Europe, to the whole world, rock ’n’ roll never dies” exclaimed Damiano David, as four-member rock band Måneskin received their trophy to commemorate their song “Zitti e Buoni”’s victory at the Eurovision Song Contest 2021 in Rotterdam. Their electrifying, headbanging single, loosely translated as “shut up and behave”, rose to the top of the competition and became a worldwide sensation, earning the title of “first song in Italian to smash into the official UK chart in the last 30 years.” 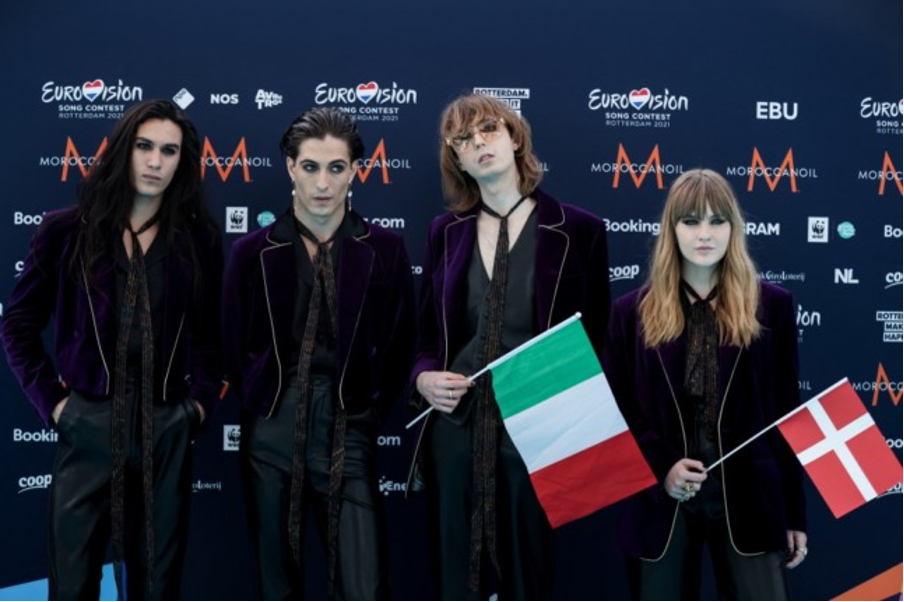 Attending the same high school in Montverde, Rome, the quartet’s journey began when they formed a band and registered for a local music contest. Since their formation in 2016, the band has consisted of: lead vocalist Damiano David, bassist Victoria De Angelis, guitarist Thomas Raggi, and drummer Ethan Torchio. What might confuse those unfamiliar with the band is their name which is a Danish word meaning “moonlight”. This development occurred when the group chose a word out of the suggestions from De Angelis, who is half Danish herself.

Måneskin has been described by David as “a translation of the music of the past into modernity” and their experimentation with different subgenres of rock has been heavily praised. However, the group started off small, busking on the streets. They were propelled to fame after their participation in the 11th season of Italy’s X Factor in 2017. This is where they gained popularity throughout the European continent, which then led to their release “Morirò da re”. The song was featured on their first full-length studio album “Il ballo della vita” which topped the Italian music charts. By 2018, they began their first career tour in Europe where they sold out several venues.

They moved to London in 2019 to work on new music, remaining there until early 2020. Following the release of their seventh single “Vent’anni” in 2020, they gave the world “Zitti e buoni” in March 2021. Their now world-famous track became the champion of the Sanremo Music Festival 2021 and was subsequently chosen as Italy’s official entry to Eurovision, leading Italy to its third win at the competition since it began in 1965. Following Eurovision, the song is currently #11 on the Spotify Global Top 50 chart. 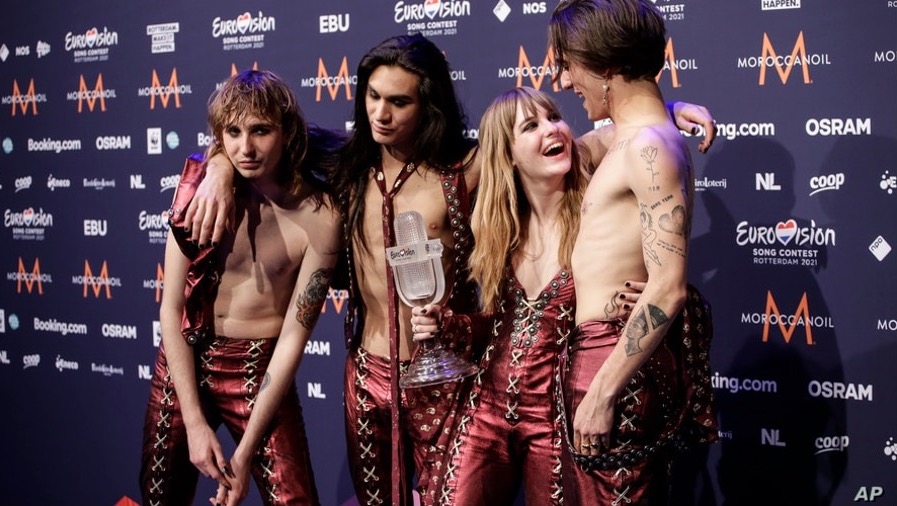 After making their mark as one of Italy’s most successful musical acts in recent years, they are now on their way to global success. We can only wait excitedly to see what they come up with next!