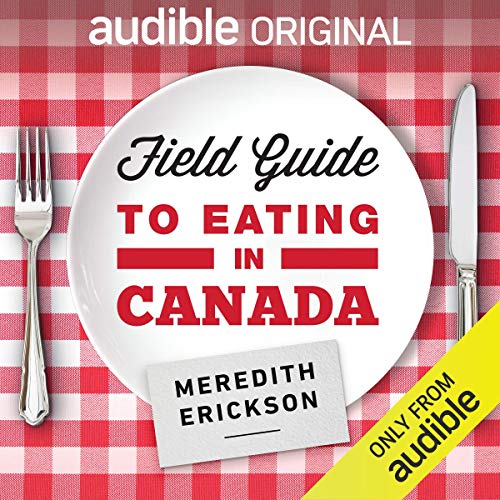 In April, Field Guide to Eating in Canada debuted on Audible.ca taking listeners on a journey cross country to discover some hidden culinary gem. The new Canadian Audible Original is hosted by seasoned cookbook author Meredith Erickson (Alpine Cooking) and visits restaurants across Canada including Famiglia Baldassarre and Maha’s Egyptian Brunch. This podcast is a great way to introduce Canadians to the tastes and people behind some of Canada’s most well-loved establishments.

Whether foraging local product in Gaspésie, Quebec to creating sea salt in Salt Spring Island, B.C. to a look at Indigenous cuisine, everyone’s bound to learn something new as Erickson explores all that Canada has to offer. You’ll meet rock star chefs and family-run restaurants as well as farmers and makers and important topics faced by locals and the agriculture industry.

The Art of Eating in Montréal

Gaspésie: The Route of the Navigators

Ottawa: Home of the Power Lunch

Toronto: A City Soaked in Grappa

A Taste of Egypt in Toronto

Where Is All the Indigenous Food?

The Makers of Salt Spring Island, BC

Wine on the Canadian Horizon